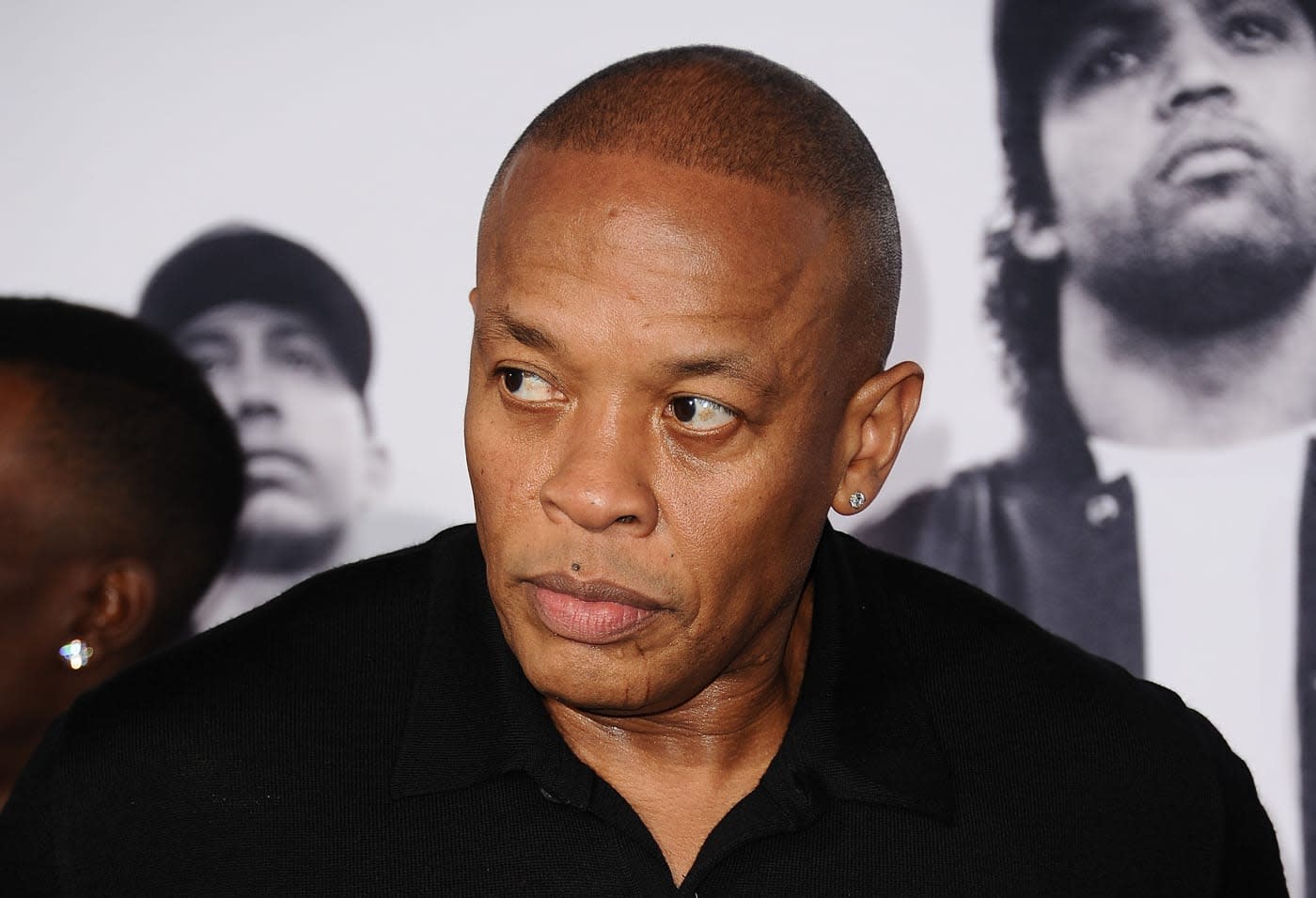 Rumors have swirled about Apple building its own TV service for untold months now -- and the company has also been rumored to be creating its own original content, ala Netflix, Hulu, Amazon and basically every other streaming service worth its salt. Now, The Hollywood Reporter says it has details about the first Apple original series. Vital Signs is reportedly a six-episode series starring Apple employee Dr. Dre in a dark, "semi-autobiographical" role.

As for the show's distribution, it sounds like Apple isn't waiting to have its TV service off the ground -- instead, the series will debut on Apple Music as an exclusive for subscribers. Just as the exclusive Taylor Swift concert Apple Music hosted was available to watch on the company's Apple TV device, it makes sense that Dre's show would be similarly available. But it's not clear if the show will also be available to purchase through iTunes for those who don't subscribe to Apple's streaming music service.

In this article: apple, applemusic, appleoriginals, av, culture, drdre, entertainment, originalcontent
All products recommended by Engadget are selected by our editorial team, independent of our parent company. Some of our stories include affiliate links. If you buy something through one of these links, we may earn an affiliate commission.