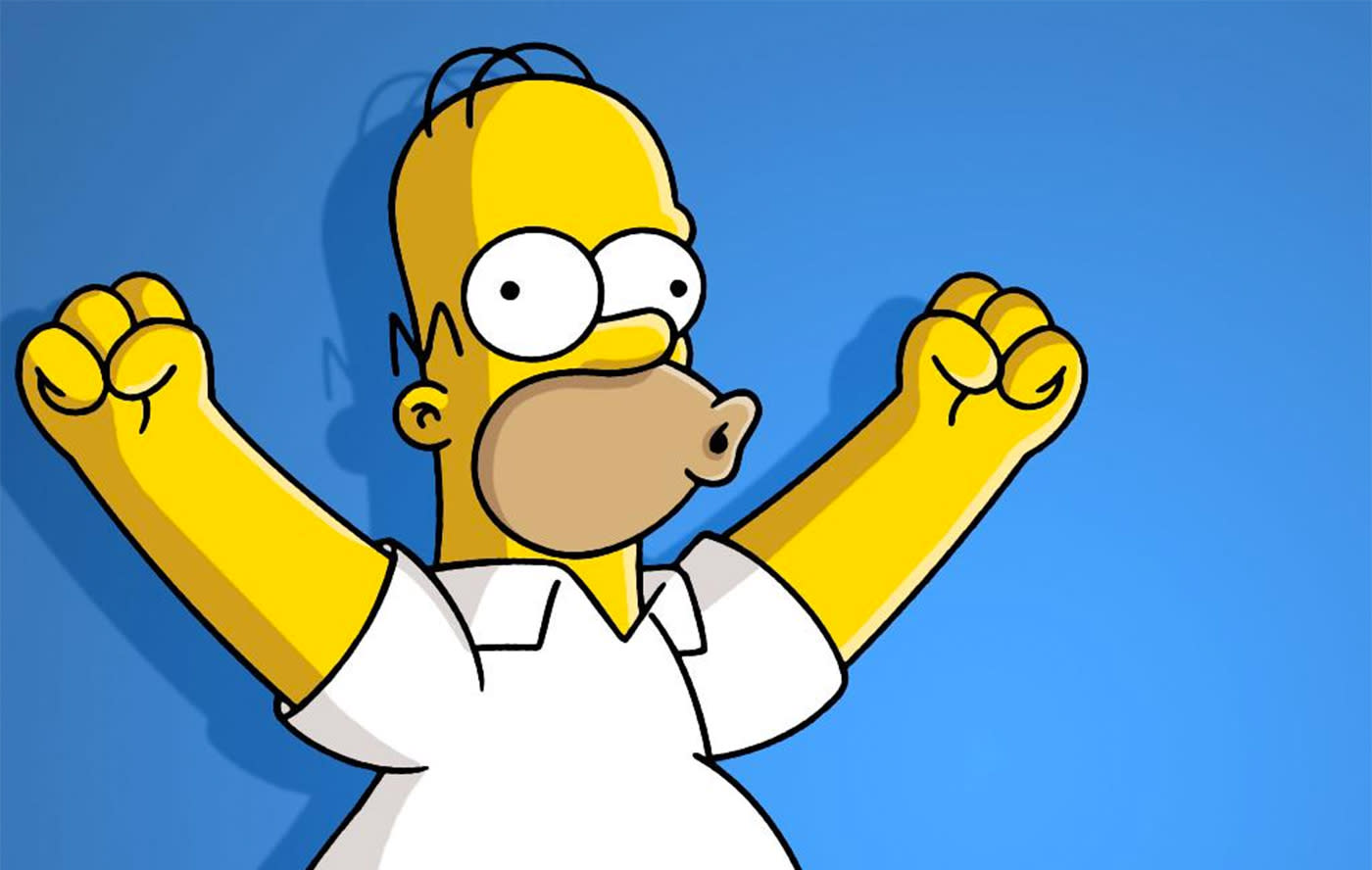 The Simpsons, live! Well, at least partially. In a new episode set to broadcast on Sunday May 15, Homer Simpson will speak live to viewers, commenting on the day's news as well as answering fans' questions. (You can can tweet your queries to him starting in early May, using the #homerlive hashtag.) How is that even possible? According to The Wrap, it apparently involves a "first for animation", tying together motion capture, real-time animation and some all-important improvisation.

Homer will go live during both East and West Coast broadcasts, according to Simpsons Executive Producer Al Jean. The patriarch will take up the final three minutes of the mid-May episode, and the team will be using motion capture on voice actor Dan Castellaneta to animate him as he responds to viewers' questions

The idea has been in the works for a while, but efforts were apparently reinvigorated by the success of Grease: Live, although no-one in that musical production was an animated, two-dimensional character. I think.

This Simpsons live news is hilarious, mainly because Homer predicted it pic.twitter.com/3JN7UEl6ba

In this article: animation, av, cartoon, culture, entertainment, homer, homersimpson, liveanimation, motioncapture, realtimeanimation, services, simpsons, thesimpsons
All products recommended by Engadget are selected by our editorial team, independent of our parent company. Some of our stories include affiliate links. If you buy something through one of these links, we may earn an affiliate commission.