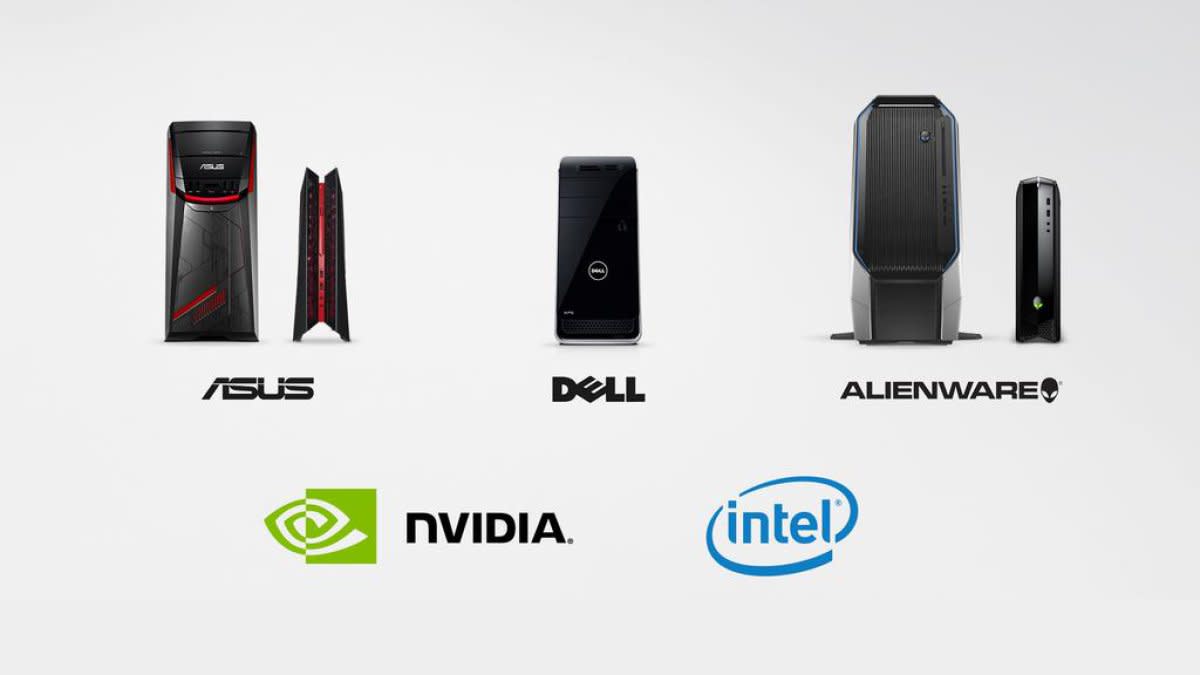 If you've been holding off ordering an Oculus Rift because you don't have a PC that's good enough, you can now buy one of the VR headsets bundled with a PC. From today Best Buy, Amazon and the Microsoft Store are all selling discounted packages that include a Rift and a PC that meets the system's recommended specifications.

The only manufacturers involved with the VR-ready PC program right now are ASUS and Dell (the latter through both its own brand and its Alienware gaming marque). Prices start at $1499, which will get you an Asus G11 tower with an Intel Core i5, 8GB of RAM and an Nvidia GeForce GTX 970. If you've been following Oculus' launch closely, you'll recognise those specs as pretty much the bottom line for a PC that supports the headset. All of the bundles include the pack-in games Eve: Valkyrie and Lucky's Tale, along with the relevant sensors, cables, and controllers.

Most of the deals will see you saving somewhere between $100 and $200 on retail price. While that seems like a great offer, many gamers will point out that you could save just as much -- or get the exact combination of specs you're looking for -- by building your own PC.

If you've already ordered an Oculus, you can still get in on the discounted PC fun by heading to your order status page and grabbing a code.

In this article: asus, dell, gaming, oculus, oculusrift, personal computing, personalcomputing, vr
All products recommended by Engadget are selected by our editorial team, independent of our parent company. Some of our stories include affiliate links. If you buy something through one of these links, we may earn an affiliate commission.