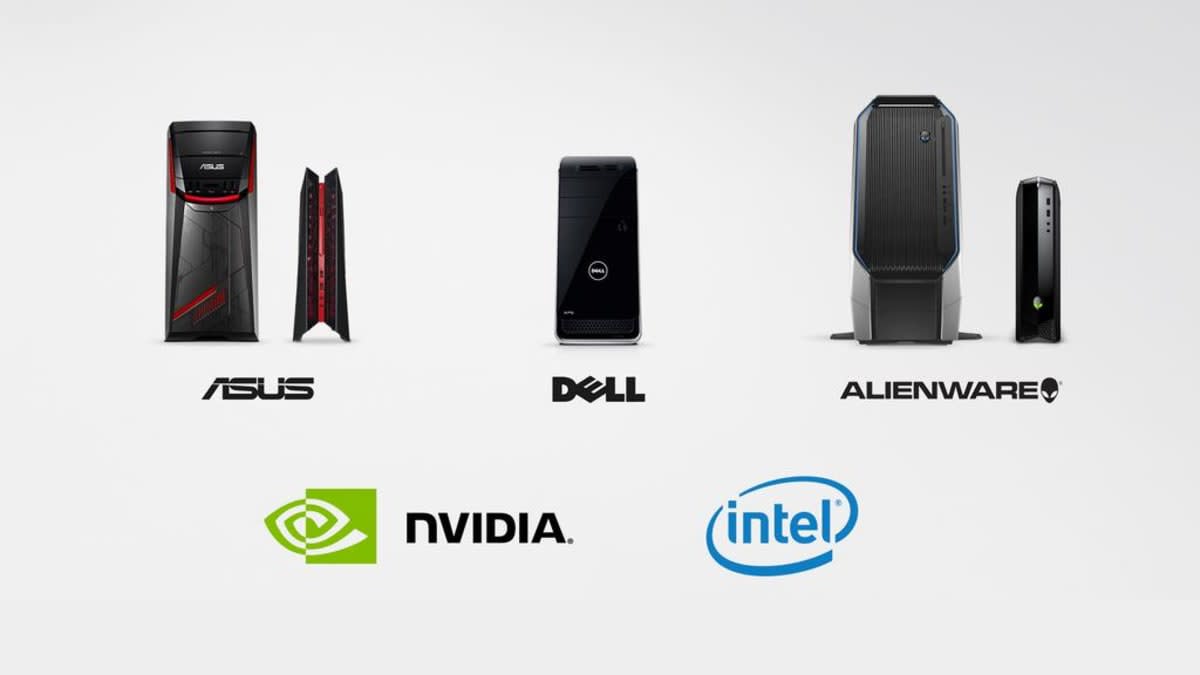 Oculus Ready is a new program that offers officially licensed, Oculus-branded PCs from Alienware, Dell and Asus. These rigs will be ready to run the consumer Oculus Rift when it launches in Q1 2016, with at least the minimum specs of 8GB RAM, an Intel i5 processor and NVIDIA GTX 970 / AMD 290. All of the manufacturers will offer Oculus Ready PCs for less than $1,000, Oculus announced during its second annual Connect conference.

Oculus also showed off some of the games coming to the Rift, including Gang Beasts, Adr1ft, The Vanishing of Ethan Carter and Battlezone. For developers, version 1.0 of the Oculus Rift software development kit launches in December. A second SDK, this one specific to Oculus' Touch motion controls, will be available to developers before the Rift launches in 2016. Oculus Touch will launch with Oculus Medium, a 3D sculpting tool.

These games and many more will be shipping next year for the #Rift! Tune in: http://t.co/fmSRmeDvLh #OC2 pic.twitter.com/oBMhfm3js1

In this article: asus, dell, facebook, hdpostcross, nvidia, OculusConnect2, oculusready, OculusRift
All products recommended by Engadget are selected by our editorial team, independent of our parent company. Some of our stories include affiliate links. If you buy something through one of these links, we may earn an affiliate commission.