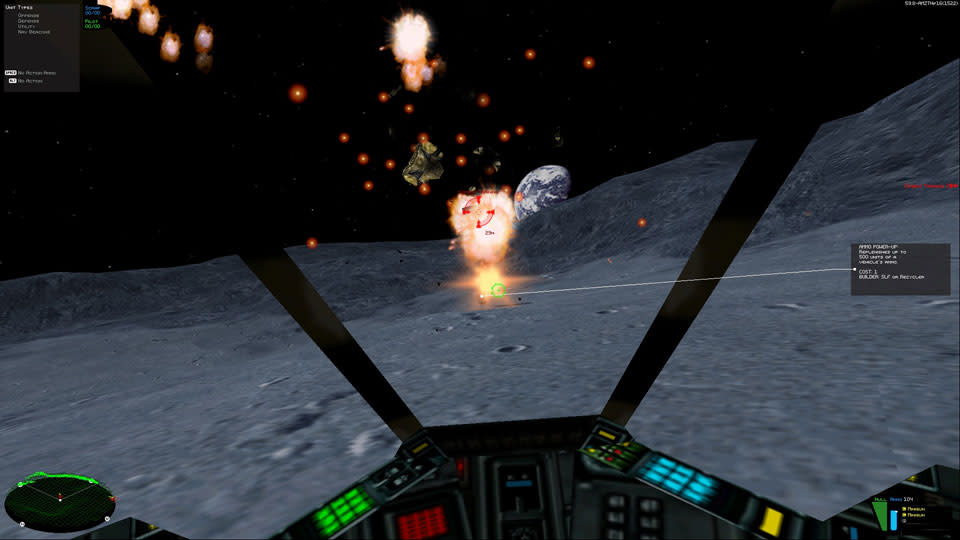 The trends of remaking and remastering classic games just kicked into overdrive. Rebellion (best known for its Sniper Elite games) has revealed that it's developing not just a virtual reality version of the original Battlezone, but a refresh of the 1998 Battlezone title for PCs -- yes, it's a remake getting a remaster. It's too soon to know what this new version will entail, although it'll probably be fun if it maintains the 'original' mix of tank-based action, real-time strategy and an alternate-history space race. Let's just hope that someone doesn't try to re-do the remaster a decade from now... that would be a bit much.

In this article: activision, battlezone, gaming, rebellion, remake, remaster, shooter
All products recommended by Engadget are selected by our editorial team, independent of our parent company. Some of our stories include affiliate links. If you buy something through one of these links, we may earn an affiliate commission.