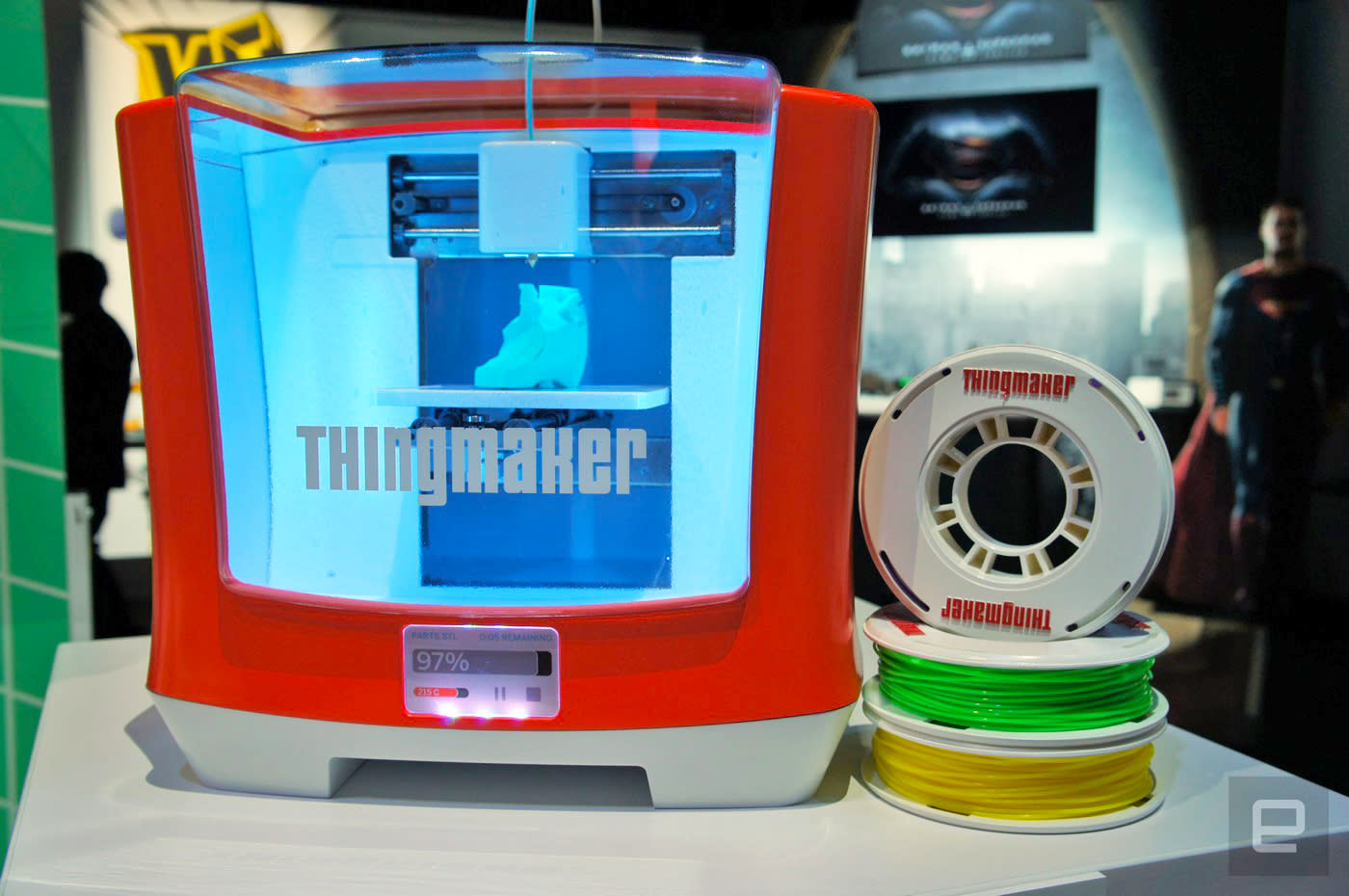 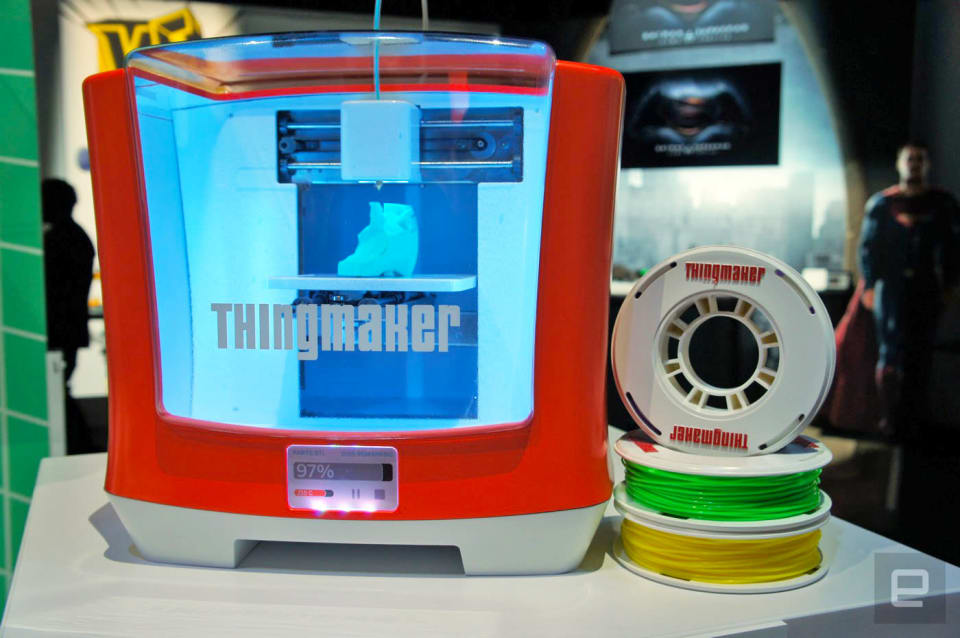 The original ThingMaker was all about making little rubbery monsters. However, the new ThingMaker unveiled at Toy Fair this week can make whatever you can imagine in its app -- no metal molds necessary.

The ThingMaker won't ship until this fall, but the app is already available and can provide plenty of entertainment value in the meantime. You're given a selection of stock figures (and creatures) to choose from, but once you hit the edit screen any part can be swapped out thanks to the ball-and-socket construction that all the pieces follow. Your samurai warrior doesn't need a pair of fairy wings but they certainly couldn't hurt, right? And there's nothing to stop you from giving your fighter a dinosaur arm. The app doesn't judge. Pick whatever color you want, and even the texture. When you're done designing you can pose your creations and set them against stock backgrounds like a desert, ancient ruins or an underwater scene with a sunken ship.

Right now the designs are pretty generic, but the company has plans to draw on its IP library. So eventually you'll be able to print parts inspired by a number of famous Mattel franchises, like Barbie or Hot Wheels.

In this article: 3Dprinter, design, diy, do it yourself, doityourself, gadgetry, gadgets, gear, Mattel, NYTF2016, printer, ThingMaker, ToyFair, ToyFair2016
All products recommended by Engadget are selected by our editorial team, independent of our parent company. Some of our stories include affiliate links. If you buy something through one of these links, we may earn an affiliate commission.