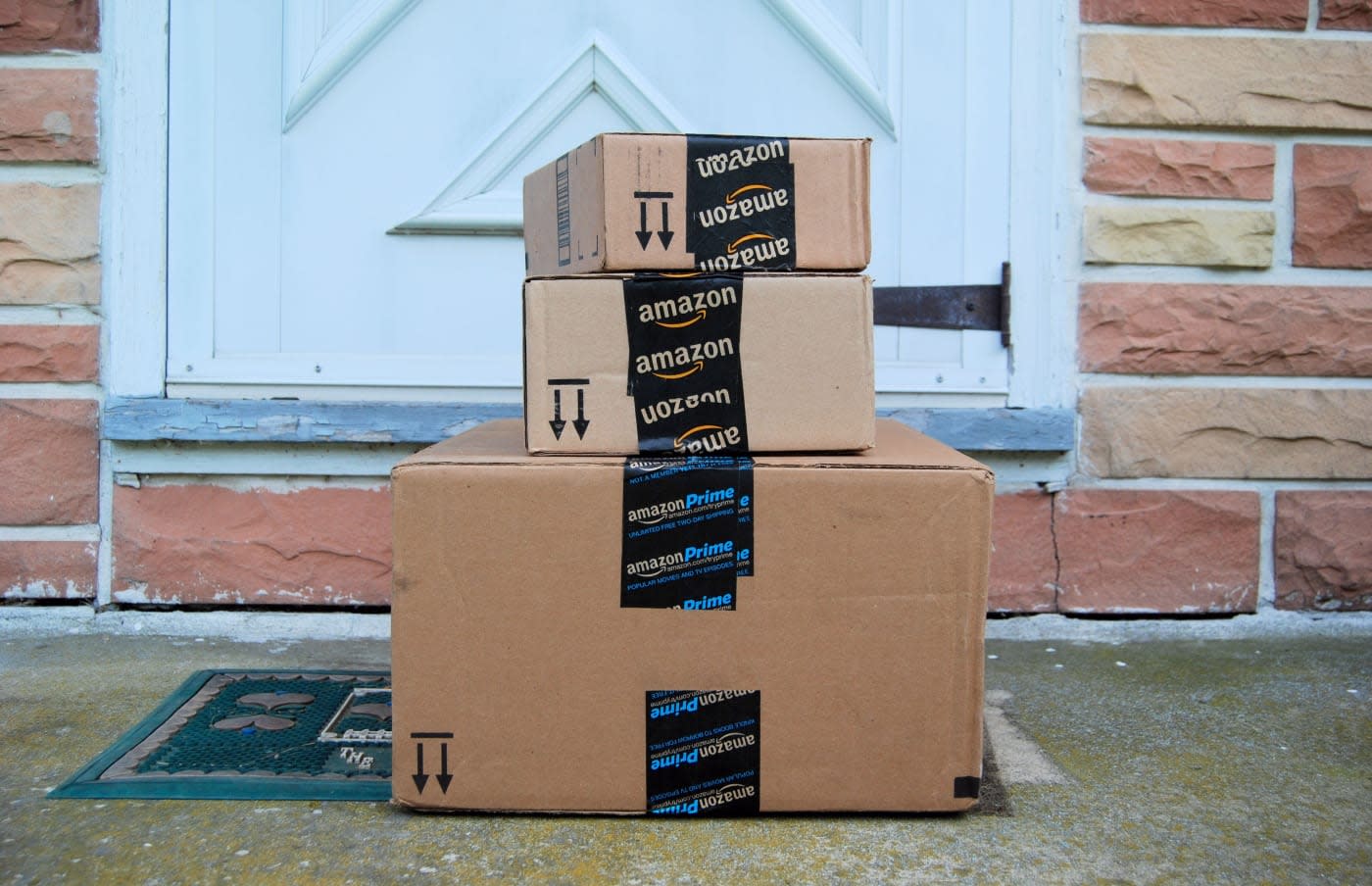 Amazon has invited its Flex drivers to sign up for its expanded "on-demand" delivery service that handles standard packages, according to Reuters. The e-commerce giant launched its Flex program in September 2015 for the quick shipping and handling of common household items sold through Prime Now in select cities. It's comprised of contractors who need to log in through their apps whenever they're on duty, hence the comparison to Uber. Now, Amazon is apparently looking to start using their services to deliver other goods sold through the website.

Amazon has confirmed to Reuters that some Flex drivers in Texas' Dallas-Fort Worth area have already started transporting standard packages. The company isn't looking to cut ties with its partner couriers, an exec said in a recent earnings call, but it's trying to find a cost-effective solution for deliveries at peak times. By expanding Flex, it could shave off a considerable amount from the $11.5 billion it spent on S&H last year.

Based on the email Amazon sent to three of its Flex drivers, interested parties will need to have a mid-sized sedan or a larger four-door car to qualify for the expanded program. They can work anytime from 8AM to 4PM, seven days a week, but they'd have to stop handling Prime Now packages and focus on standard orders, at least for now. Folks who sign up will get an introductory pay of $18 per hour. They'll still be classified as contractors, though, and will have to shoulder their own gas and insurance. Plus, they don't get overtime pay or any other benefits.

Back in October 2015, four Prime Now/Flex drivers in LA took the company to court in an effort to be recognized and compensated as employees. They argued that Amazon was already treating them like employed personnel anyway, expecting them to work regular shifts and wear uniforms. The plaintiffs also claimed that they never even saw the tips customers gave them using credit cards.

In this article: amazon, amazonflex, culture, delivery, services
All products recommended by Engadget are selected by our editorial team, independent of our parent company. Some of our stories include affiliate links. If you buy something through one of these links, we may earn an affiliate commission.