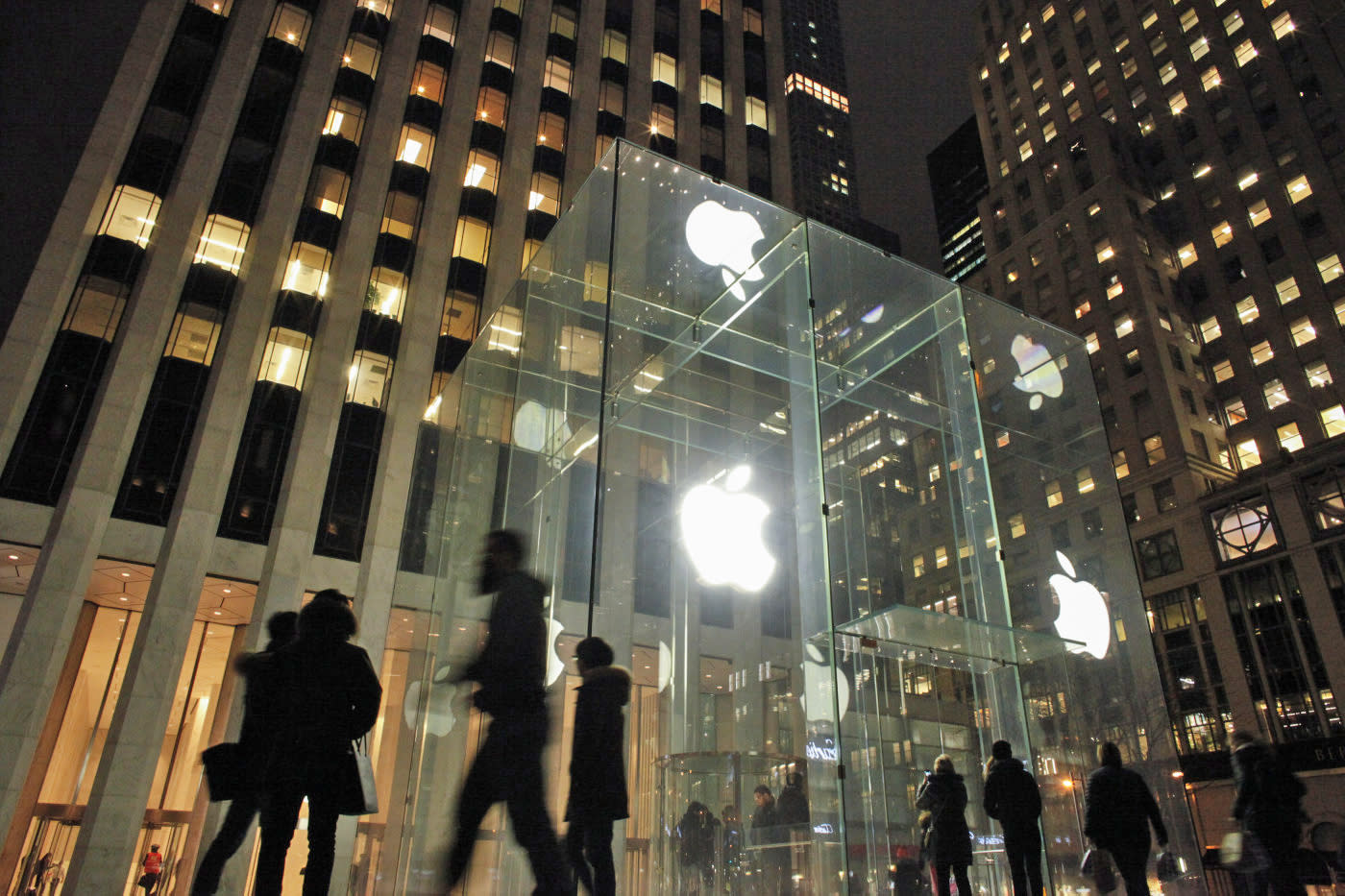 The Department of Justice has filed a motion to force Apple to comply with FBI's orders to gain access to a phone used by Syed Rizwan Farook, the man behind the San Bernardino attack that left 14 people dead. This comes after Apple was given a period of three days to respond to said order, though the company has already made clear that it's not going to provide FBI with any backdoor access. CEO Tim Cook has said that the order "has implications far beyond the legal case at hand" and has a "chilling" effect that could lead to a serious breach in consumer privacy and civil liberties.

Other tech companies such as Facebook, Google and Twitter have come out in support of Cook and Apple, as has the EFF and the ACLU. The government for its part says that the FBI request is only to gain access to that one particular phone, but even in this case, it could set a precedent that all devices have some kind of backdoor. Alex Abdo, staff attorney with the ACLU Speech, Privacy and Technology Project states: "The government's request also risks setting a dangerous precedent. If the FBI can force Apple to hack into its customers' devices, then so too can every repressive regime in the rest of the world."

In this article: apple, culture, doj, fbi, mobile, personal computing, personalcomputing, politics, timeline16iphonefbi
All products recommended by Engadget are selected by our editorial team, independent of our parent company. Some of our stories include affiliate links. If you buy something through one of these links, we may earn an affiliate commission.