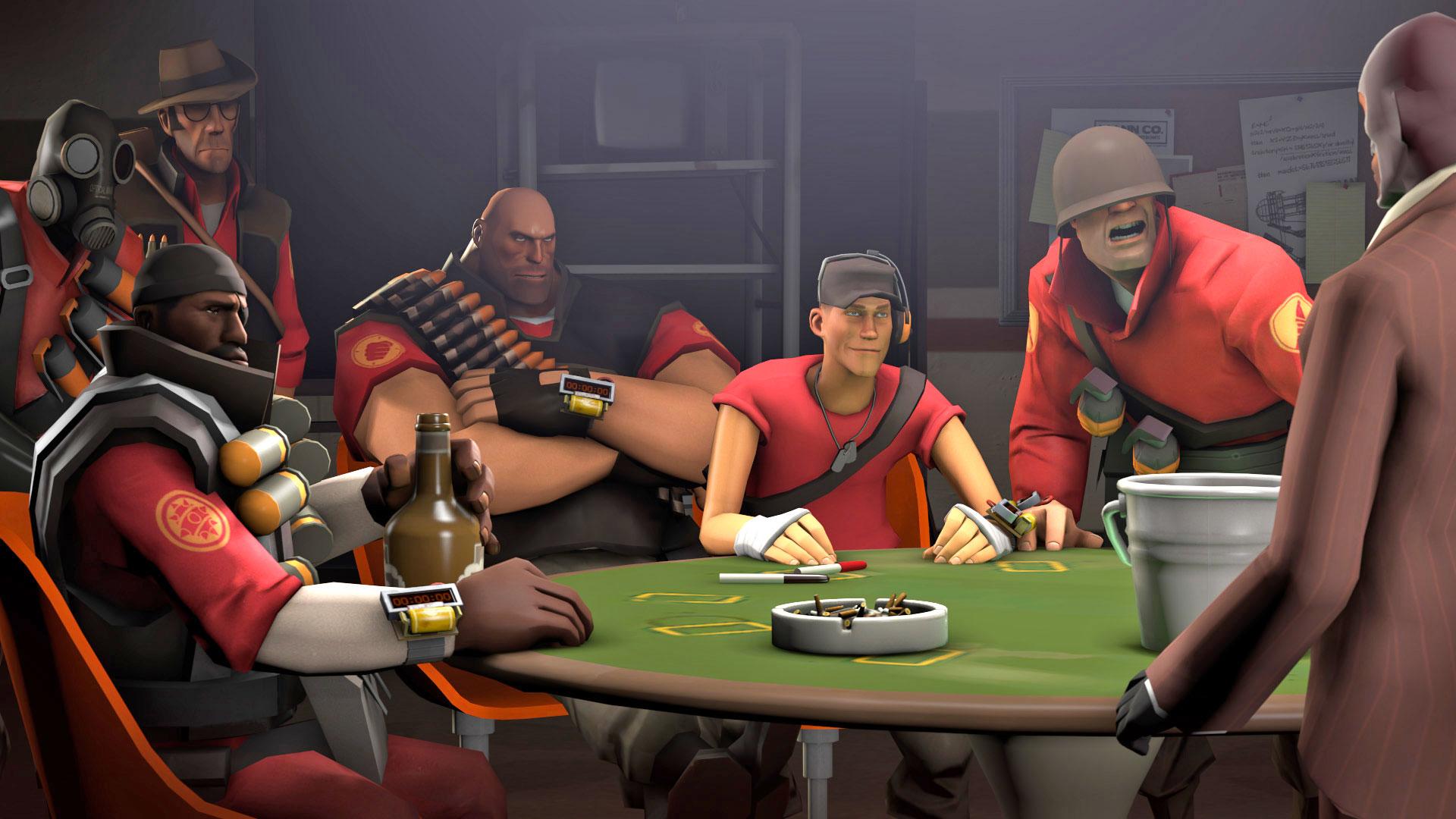 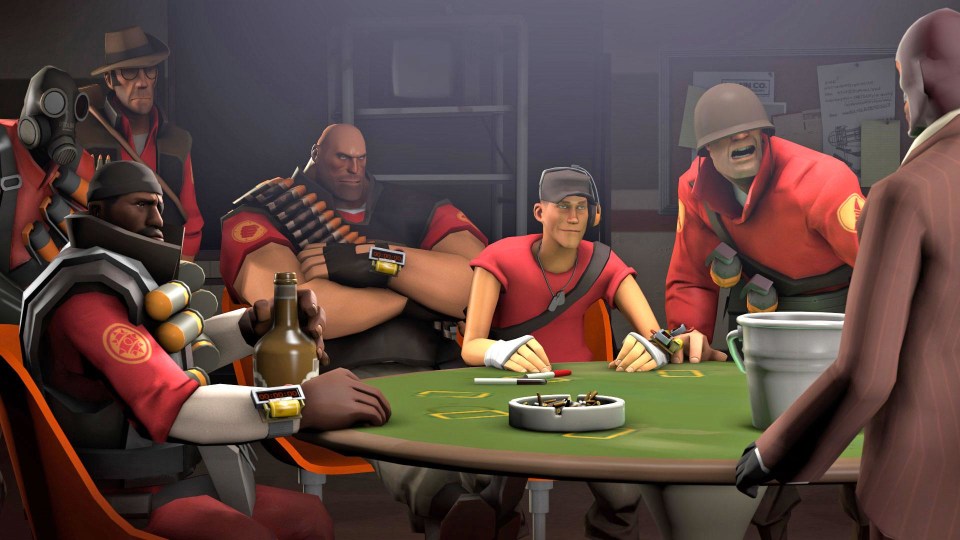 Valve plans to kick off the first round of beta testing for Team Fortress 2's competitive matchmaking mode within the next week or so, the company writes in an update on the game's Competitive Beta Steam Group. In the coming weeks, Valve promises to open up the new mode to select members of that group. Plus, it'll host limited-time stress tests with larger numbers of members.

"We know you'd all like to start testing now, and eventually we hope all of you will get a chance to play and share your thoughts," Valve writes. "But remember that all testing happens in stages and right now we're at stage one."

Group members with the best chance of getting selected meet the following criteria, as outlined by Valve:

The new mode should place people in games against similarly skilled players and it could open up some serious eSports potential for Team Fortress 2. The game already has a competitive scene, though it's largely unofficial and is held back by a lack of proper matchmaking and ranking systems. Valve knows how to do eSports, too -- it's the company behind Counter-Strike: Global Offensive and Dota 2, after all. The International, Dota 2's world championship series, featured a prize pool of $18.4 million last year.

In this article: av, business, CompetitiveGaming, esports, gaming, matchmaking, personal computing, personalcomputing, ProGaming, STEAM, TeamFortress2, tf2, valve
All products recommended by Engadget are selected by our editorial team, independent of our parent company. Some of our stories include affiliate links. If you buy something through one of these links, we may earn an affiliate commission.