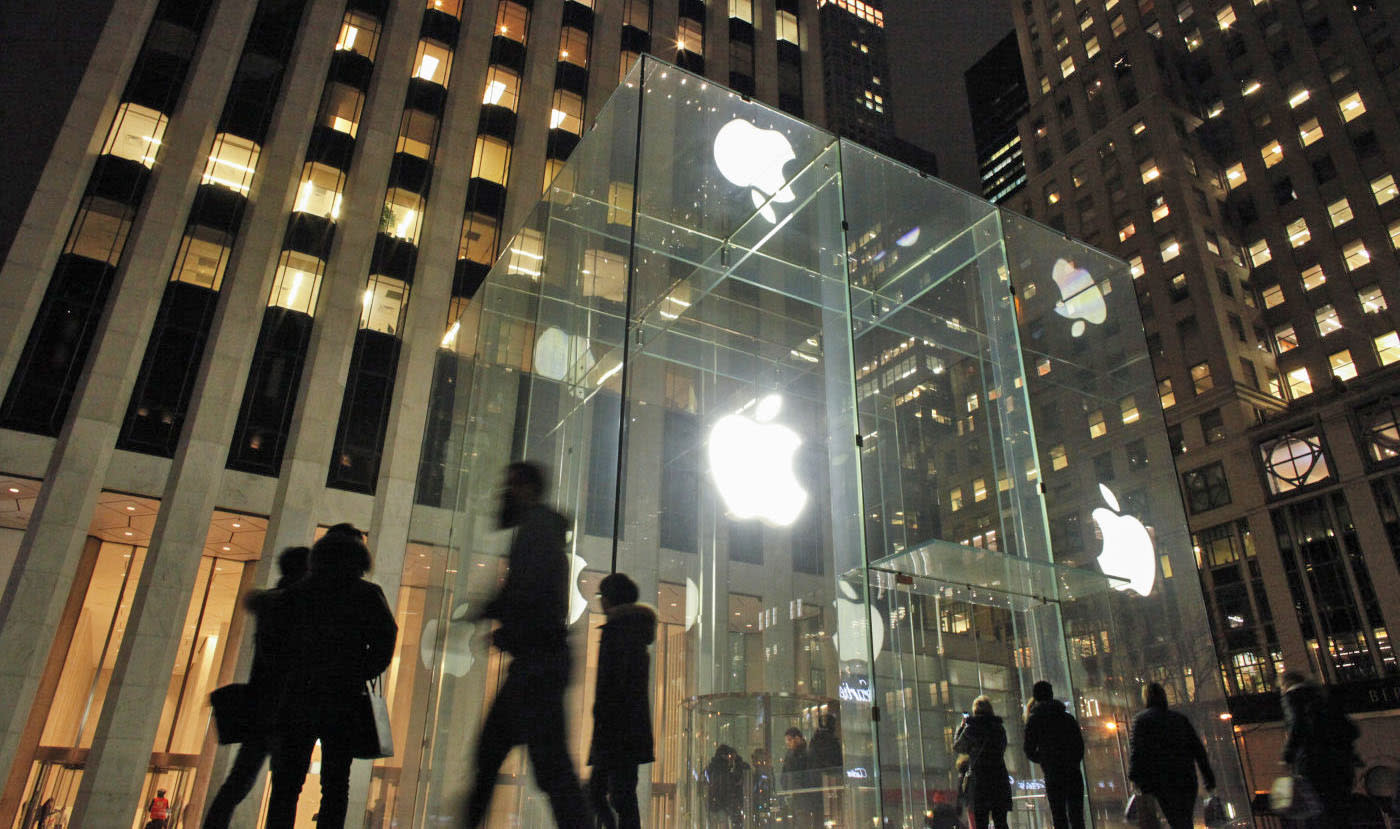 FBI Director James Comey has penned an editorial about its dispute with Apple over unlocking the iPhone of San Bernardino shooter Syed Rizwan Farook. In it, he tried to quell criticism by Apple's Tim Cook that a court's decision forcing Apple to help the FBI access the device could have "chilling" implications. "The San Bernardino litigation isn't about trying to set a precedent or send any kind of message," says Comey. "We don't want to break anyone's encryption or set a master key loose on the land. It is about the victims and justice. We owe them a thorough and professional investigation."

Apple pricked a hole in the "professional" part of the investigation, however. It said the whole issue could have been avoided had the government not mistakenly reset the passcode on the shooter's device. In that case, the company would have been able to hand over the data from iCloud after the device was backed up. As it stands now, the only way for the government to get access to the data is by forcing Apple to update the shooter's phone with a crippled version of iOS. The agency could then try numerous passcodes until they stumble on the right one.

Google, Facebook and other tech companies, along with the Electronic Frontier Foundation (EFF) and ACLU have come out on Apple's side in the dispute. Numerous news sites have also penned editorials favoring Apple's stance, including the NYT, Washington Post and Engadget. As a result, law enforcement agencies like the FBI are increasingly making their case in public -- the Department of Justice tried to reduce Apple's stance to a "marketing strategy," for instance.

The issue 'should not be resolved by corporations that sell stuff for a living,' says Comey

Comey says early on in his editorial that "the particular legal issue is actually quite narrow. The relief we seek is limited and its value increasingly obsolete because the technology continues to evolve." However, he then pleads his case for general access to encrypted devices, saying that only the public, and not Apple or the FBI can solve the "tension" between security and privacy. "That tension should not be resolved by corporations that sell stuff for a living. It also should not be resolved by the FBI, which investigates for a living. It should be resolved by the American people deciding how we want to govern ourselves in a world we have never seen before."

That's the same message Comey has been sending for the past several years: The FBI must have some way to defeat encryption in order to fight terrorism and other threats. However, security experts say that such holes will make everyone, including the government, less protected. And while Comey says that the legal issue is narrow, critics argue that a judgement against Apple would set a precedent that could open the floodgates to similar requests.

The FBI and DoJ may or may not have the support of the general public on the issue, but they do have the backing of the San Bernardino victims. According to Reuters, some of them will file a brief in support of the FBI's effort to force Apple to unlock the shooter's phone.

In this article: apple, CourtOrder, culture, Editorial, FBI, gear, iPhone, JamesComey, mobile, SanBernardino, security, timeline16iphonefbi, Unlock
All products recommended by Engadget are selected by our editorial team, independent of our parent company. Some of our stories include affiliate links. If you buy something through one of these links, we may earn an affiliate commission.