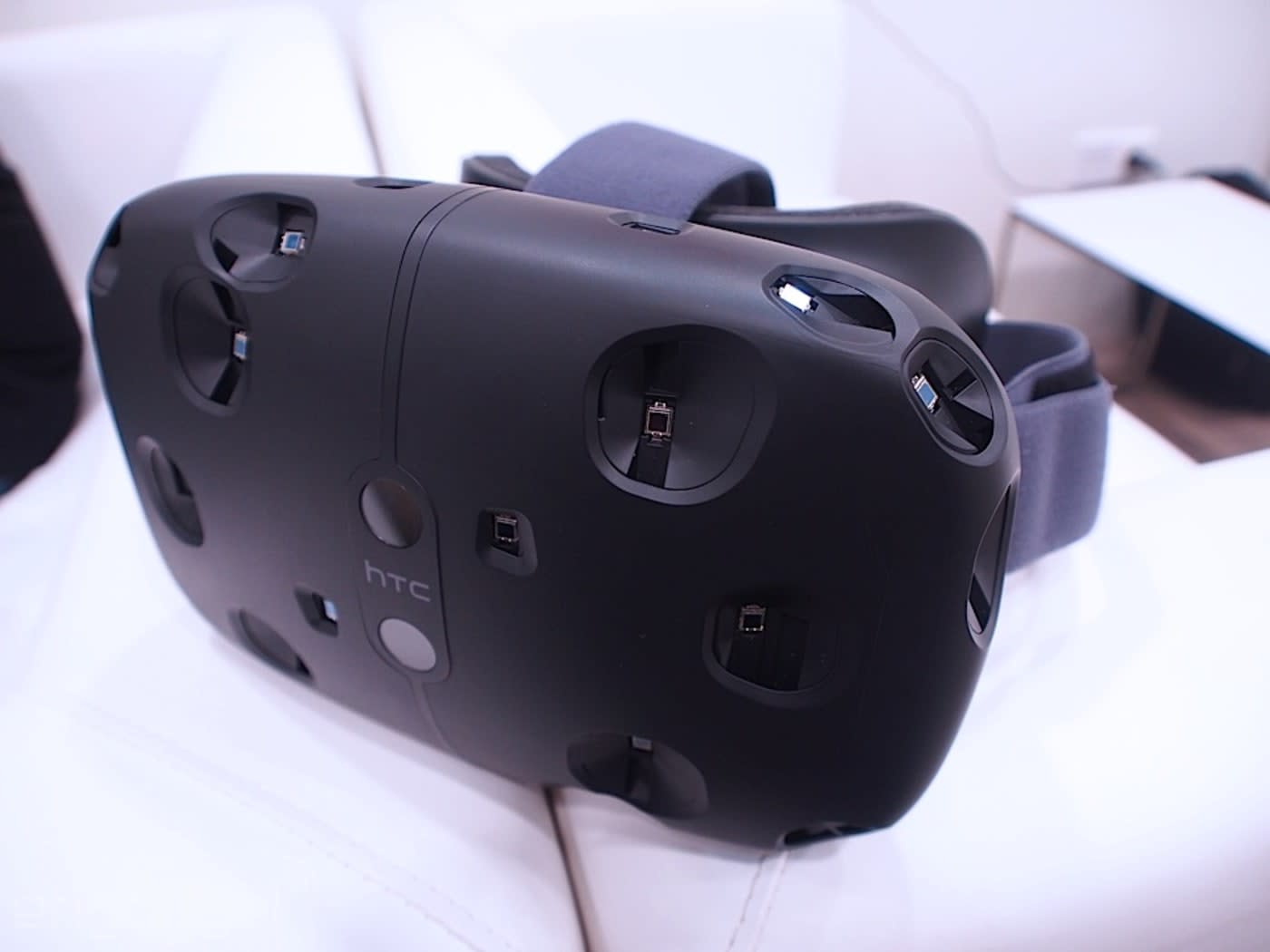 In mere months we'll finally have two of the "big three" virtual reality headsets out in the market. While your bank account might be more than capable of writing the HTC Vive and Oculus Rift pre-order checks, can your PC's performance actually cash them? Valve has a test for that. The SteamVR Performance Test is just over two minutes long and takes place in a Portal-inspired non-interactive testing facility. Naturally.

What separates this from the Oculus benchmark tool is that it looks beyond mere system specs and goes a little bit deeper. Valve's tool does a specific test of how your rig maintains 90 frames per-second while running VR games and experiences, and clues you in to the percentage of dropped frames.

However, the tale of the tape isn't the entire story. Valve notes that the app can't account for CPU load when it comes to positional tracking and "processing-intense" applications. What it will do, though, is let you know if your CPU or your graphics card is the bottleneck and "whether VR content can tune the visual fidelity to the recommended level."

Our test machine running Windows 10 with an NVIDIA GeForce GTX 980 mated with a quad-core Intel i5 at 3.4GHz scored a 7.9 score (high) on the scale, for instance. As you'll see in this video, that goes up to 11 if you have a GTX 980 TI and slightly more powerful processor. If your PC doesn't pass, there's always PlayStation VR when it releases sometime later this year.

To be honest, GLaDOS would probably be proud of all your tests even if they aren't successful. But unless you smell something awesome in your oven, don't expect any cake when it's all over. In this article: 90fps, av, benchmark, gadgetry, gadgets, gaming, gear, htc, htcvive, oculusrift, pcgaming, performancetest, portal, steam, steamvr, steamvrperformancetest, valve, virtualreality, vive, vr, wearables
All products recommended by Engadget are selected by our editorial team, independent of our parent company. Some of our stories include affiliate links. If you buy something through one of these links, we may earn an affiliate commission.