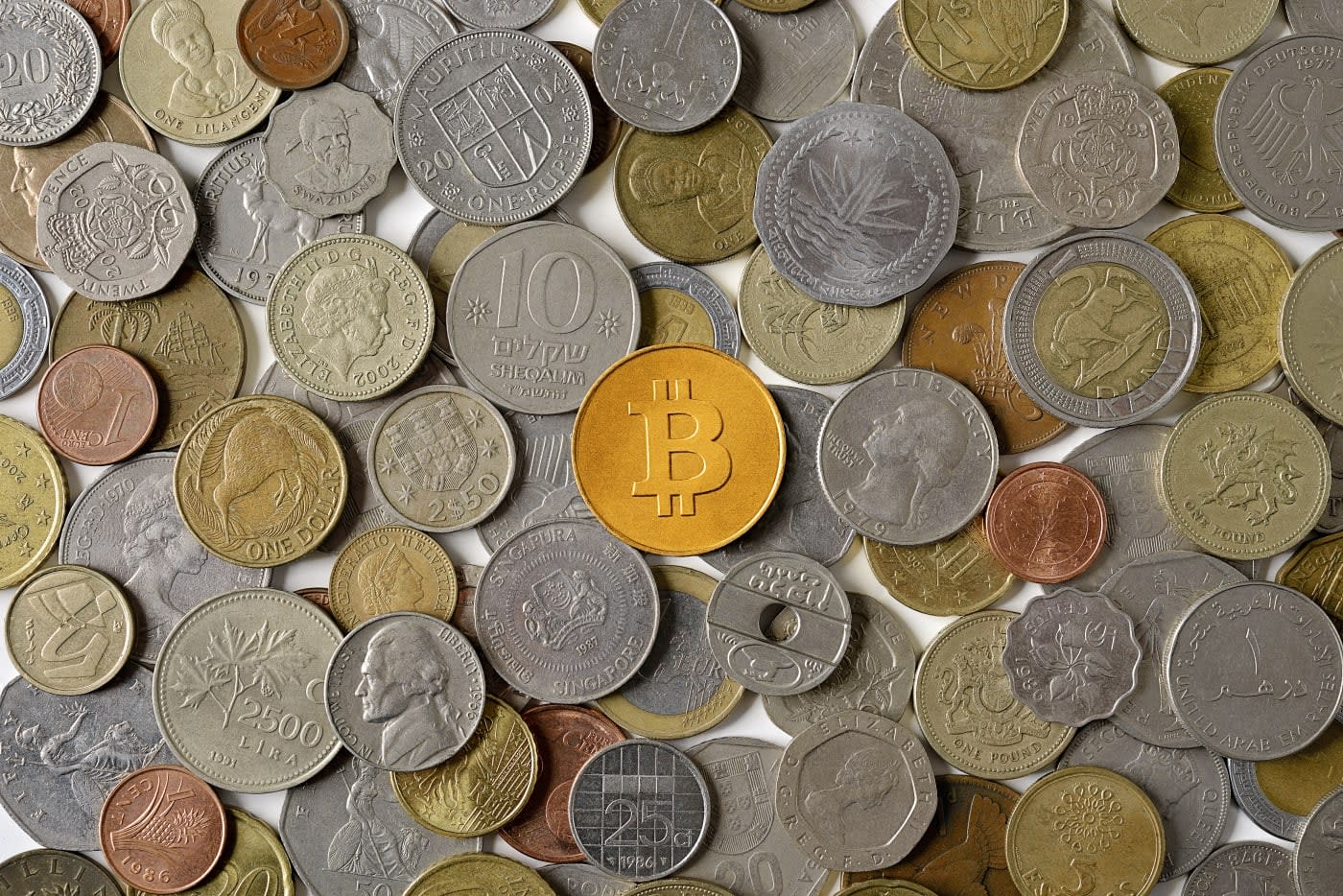 Japan's financial services regulator is considering recognizing Bitcoin and other virtual currencies as equal to their real-world counterparts. The news comes via Nikkei's Asian Review, which claims that authorities want to improve customer protection to avoid another Mt.Gox-style calamity. When the Japan-based Bitcoin exchange went offline, a number of people lost a substantial sums of money that it was holding. They were unable to seek compensation, however, since Bitcoins weren't considered real property, and a subsequent court case affirmed that stance.

The current goal is for the financial services agency to propose changes to the relevant laws during the current legislative session. At this point, it's not clear exactly how the legalized system will work, although the paper says that virtual currencies will be treated as a "medium of exchange." In addition, it's believed that there'll be a stipulation that consumers will be able to swap out virtual coins for physical legal tender. That said, it's not made clear who will take the role of making that exchange, although we'd imagine that we'll see new, regulated Bitcoin exchanges spring up -- similar to the situation in the US.

In this article: Bitcoin, culture, FinancialServicesAgency, FSA, gear, internet, Japan, MtGox, politics, Regulation
All products recommended by Engadget are selected by our editorial team, independent of our parent company. Some of our stories include affiliate links. If you buy something through one of these links, we may earn an affiliate commission.