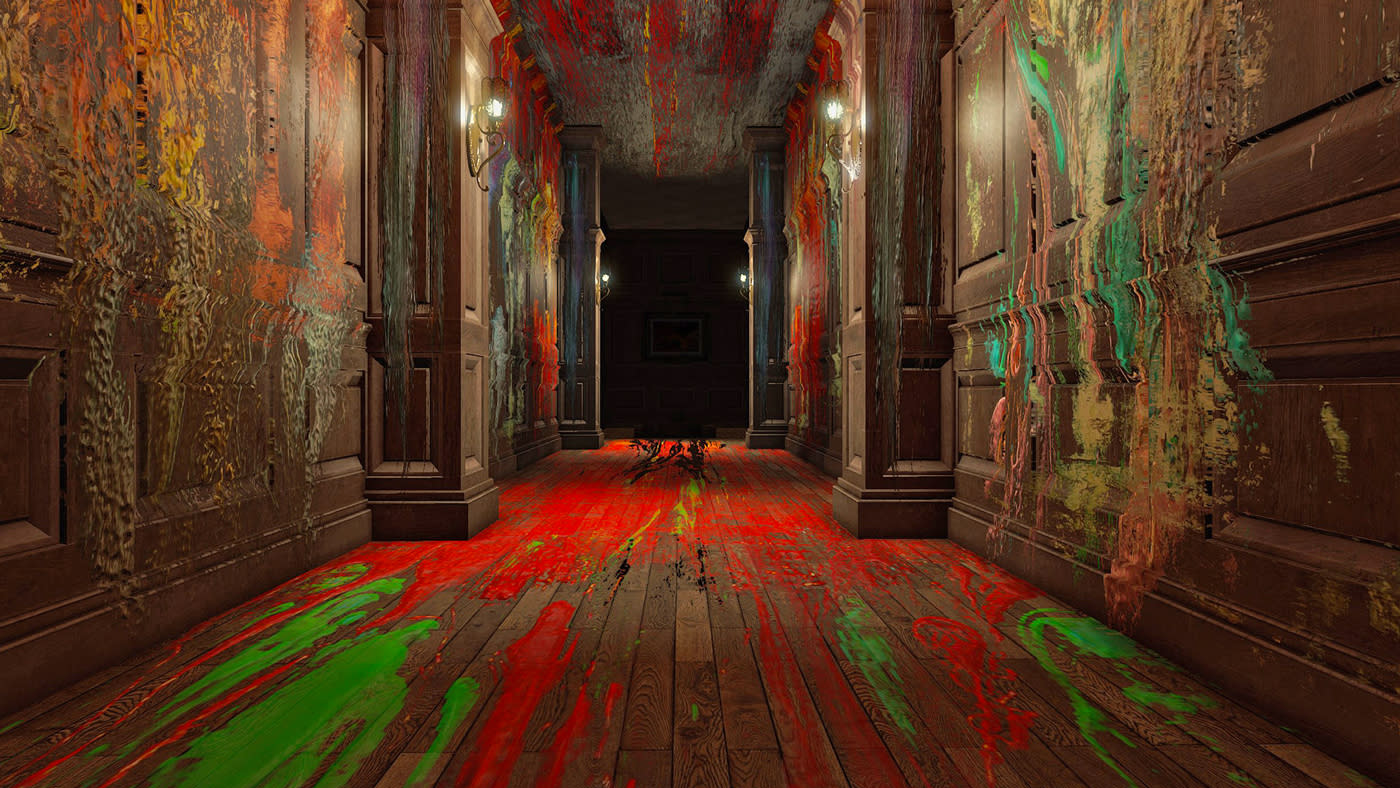 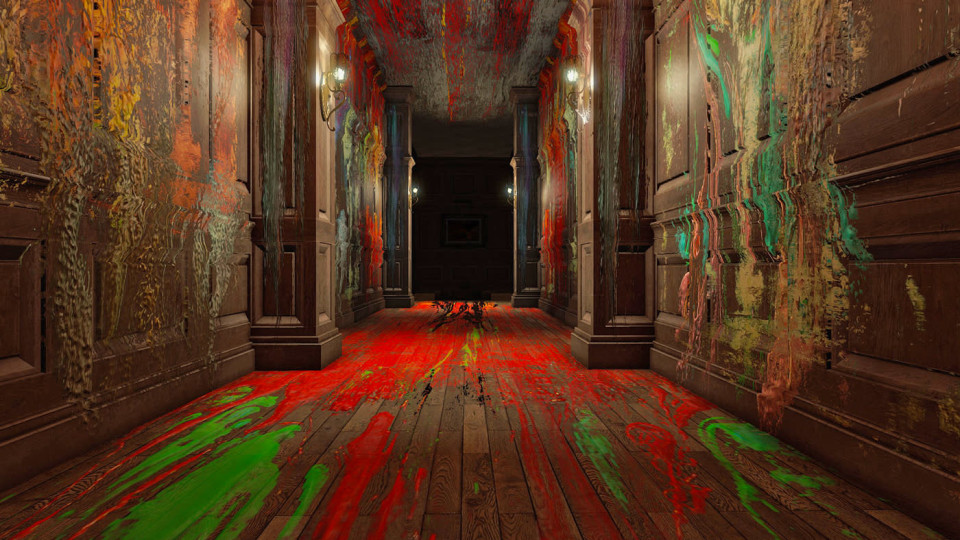 The universe of human emotion is complex and dense, filled with wildly firing synapses and warring wavelengths. Some people embrace all-consuming feelings like love but shy away from adrenaline-pumping activities like skydiving or visiting a haunted house. Others love to be scared yet are terrified of love.

"Paradoxically, we like to be scared," says Rafal Basaj, a spokesperson for the company. "Although we cannot say that we live in times devoid of problems and fears, but most of us rarely feel terrified and our bodies just need to remember how to react to fear. The horror genre gives us a way of filling that gap in a safe environment." Layers of Fear may not scream "romance," but it has plenty of elements that should excite horror fans. It's an exploration-based horror game set in a grand Victorian mansion, starring an obsessive painter in the throes of a mental breakdown. Bloober Team describes it as "psychedelic horror," and the game is packed with mysterious sounds, jump scares and a tragic backstory that unravels alongside the protagonist's mind.

Releasing Layers of Fear in the month of love was no accident. Bloober Team conducted a small survey a few months ago asking people which holiday they thought was the creepiest, and (unsurprisingly) Halloween won. But Valentine's Day was the clear runner-up.

The connection between fear and love -- and the love of fear -- is backed up by scientific theory. Generally, as adrenaline begins coursing through our bodies, we're more likely to find other people attractive. A famous study conducted in 1974 had one group of (assumed heterosexual) men walk across a long but seemingly safe bridge while another group of men walked across a rickety "scary" bridge. A woman at the end asked them to fill out a survey and to call her directly if they had any questions. The men who walked across the scary, adrenaline-inducing bridge were more likely to call the woman, a phenomenon that researchers attributed to their heightened levels of arousal. These men were more pumped up from their terrifying walk, and they confused that feeling with attraction for the woman, the experimenters concluded.

This is known as " misattribution of arousal" in scholarly circles, and it's one reason horror movies and roller coasters can make for such great first dates. It's also why Layers of Fear is a perfect fit for a February release.

"Love and fear often go toe-to-toe," Basaj says. "It's because when you get scared, your [body] produces elevated amounts of hormones responsible for keeping you happy. It's a defense mechanism that keeps you going in times of extreme fear."

And extreme attraction, apparently. Besides, Basaj argues, horror fans want terrifying experiences at all times of the year, not just around Halloween. Fans of romantic comedies don't only watch those types of movies around Valentine's Day -- and it's the same for horror buffs.

"Halloween doesn't have exclusive rights in terms of us enjoying a good scare," Basaj says. "It's a genre like [any other] -– it has its fans who enjoy watching, reading and playing horror throughout the year, and it's not a small group either."

Basaj sees the epitome of excitement and creativity in the horror genre. Fear is a universal language, a lot like love: It's something we all relate to on an intrinsic, human level, but it's different for every individual. Each person approaches horror from a skewed perspective, with disparate triggers, nightmares and fantasies.

"Arguably it's the genre with which you can be most creative," Basaj says. "You can literally let yourself loose and create absolutely unique, stunning settings and worlds while working on a horror game. Horror also helps us cope with our own fears and makes us react faster to unseen tragedies."

In this article: av, BlooberTeam, gaming, horror, LayersofFear, love, personal computing, personalcomputing, ValentinesDay
All products recommended by Engadget are selected by our editorial team, independent of our parent company. Some of our stories include affiliate links. If you buy something through one of these links, we may earn an affiliate commission.