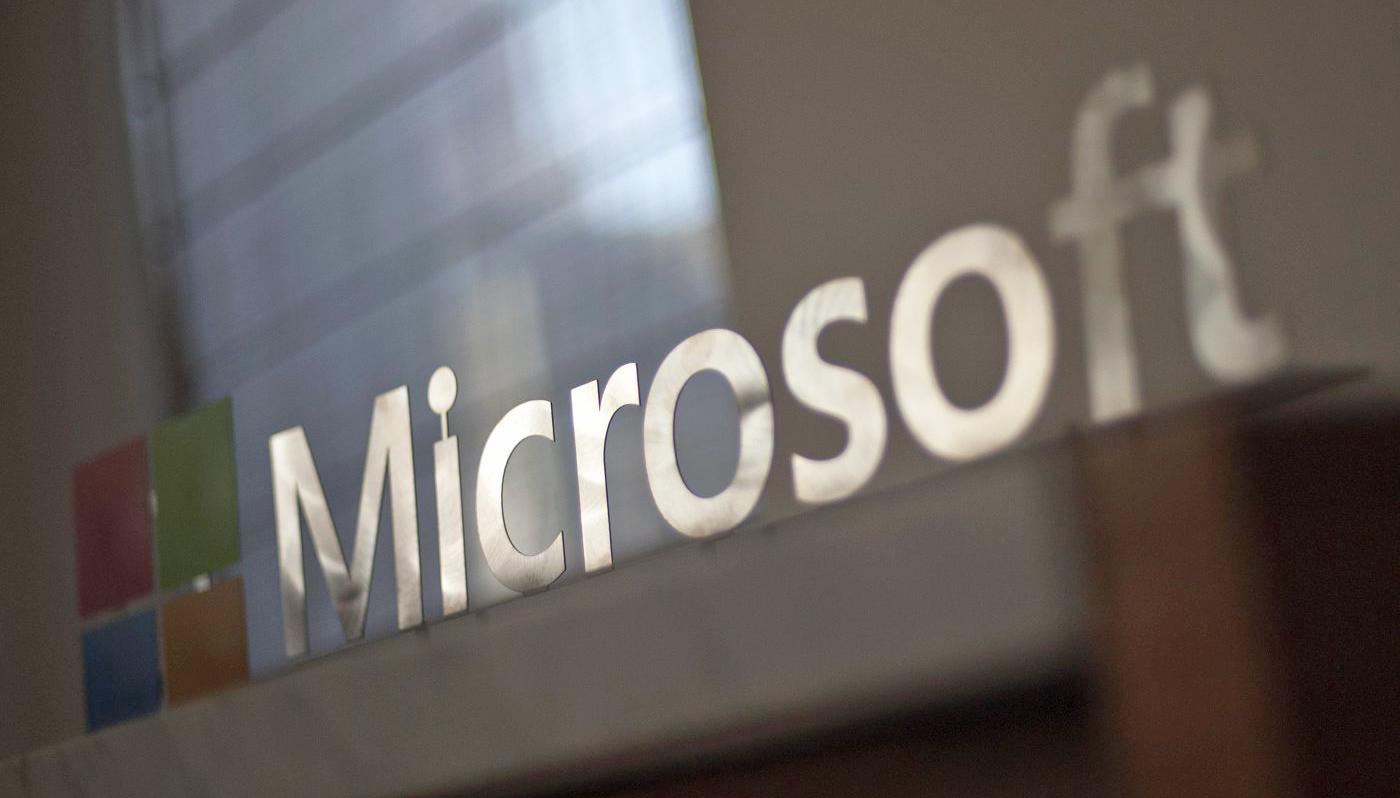 The tech industry support is beginning to coalesse around Apple in its fight with the FBI. Microsoft's President and Chief Legal Officer, Brad Smith, announced on Thursday that his company would file an amicus brief to support its longtime rival. Smith also renewed calls for congressional hearings to form new legislation that would better balance user privacy concerns with law enforcement and national security needs.

The FBI is currently relying on the All Writs Act of 1789 to compel Apple into action, though the tech giant has refused (or at least is unable) to build a backdoor into its operating system for the federal law enforcement agency. Apple CEO Tim Cook has vowed to fight the order all the way to the Supreme Court and has classified the directive as "chilling" and "dangerous". The FBI, for its part, claims that it is "not trying to set a precedent" -- even though that is precisely what it will do.

Microsoft is also battling the US government over a similar situation. The government has ordered Microsoft to hand over a suspected drug trafficker's emails, which reside on one of the company's servers. Apple has thrown its support behind Microsoft in that case, which is awaiting a ruling by an appellate court judge.

In this article: apple, Brad Smith, Chief legal officer, culture, internet, iPhone, microsoft, personal computing, personalcomputing, sanbernardino, security, Tim Cook
All products recommended by Engadget are selected by our editorial team, independent of our parent company. Some of our stories include affiliate links. If you buy something through one of these links, we may earn an affiliate commission.