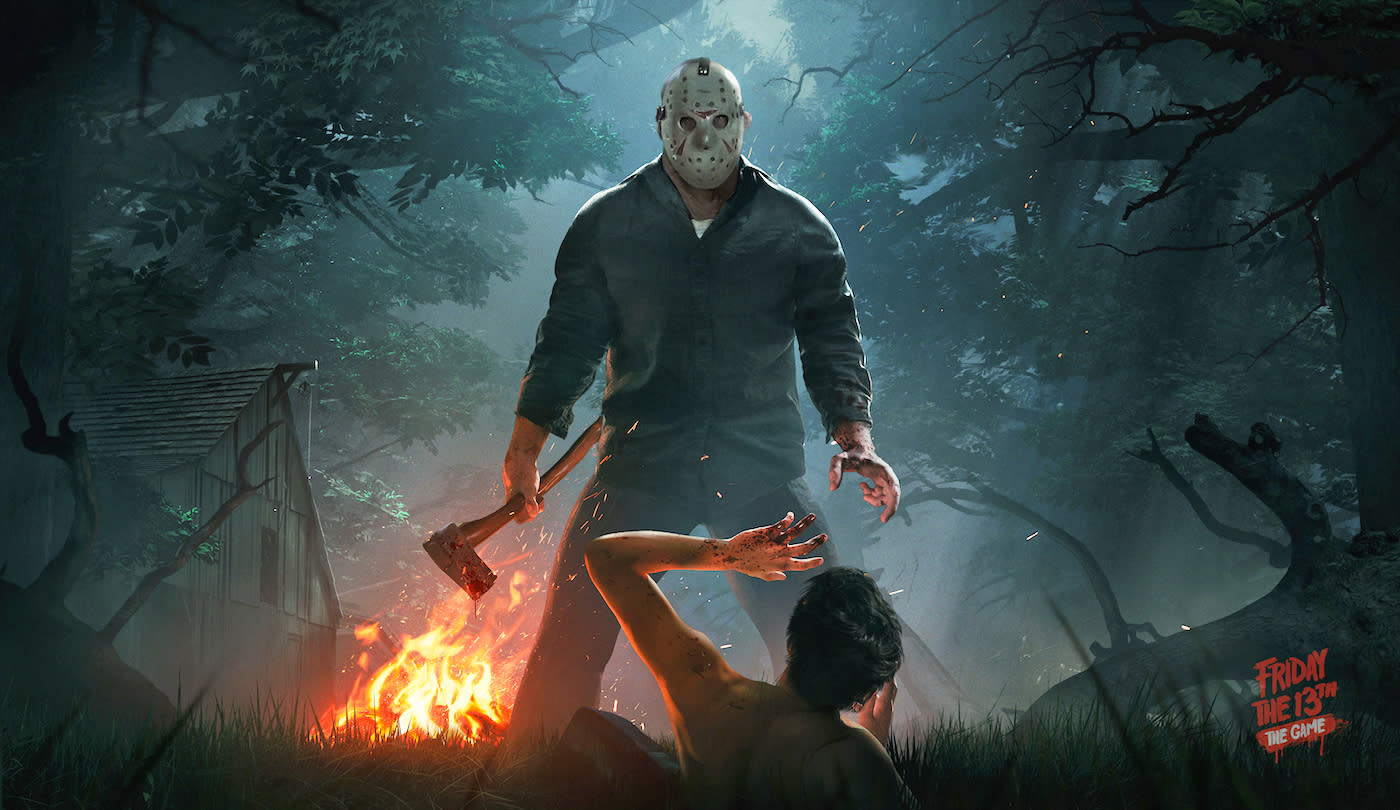 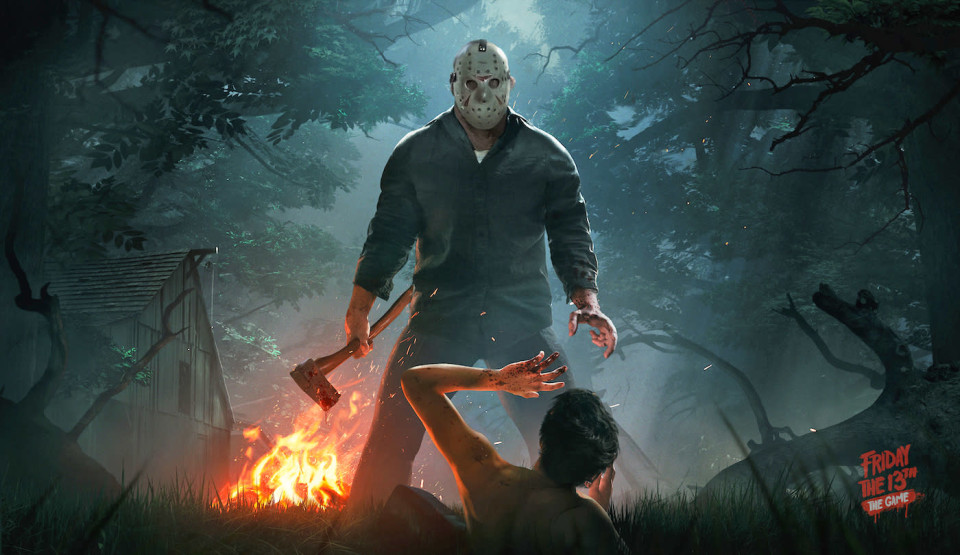 A slasher movie is only as good as its big bad, and that goes doubly so for interactive horror flicks. Take the upcoming Friday the 13th game, for example. To ensure that its Jason is as terrifying as possible, the team at Gun Media enlisted Kane Hodder, the man behind the hockey mask from the film franchise's seventh through tenth installments to terrorize the forever-randy camp counselors. Even though everyone in the video below are wearing mo-cap suits on a sound stage, it's hard to not cringe when Hodder tests the flexibility of the human leg, arm, neck, and, well, just about every appendage he lays hands on.

And if you're a fan of Hodder's infamous "sleeping bag kill" from part VII, you're in for a treat, too.

When we spoke with the game's creators last October, Gun's Ronnie Hobbs said that the team wasn't worried about going beyond the pale in their version of Camp Crystal Lake.

"Going too over-the-top in the gore department isn't really a concern to us right now," Hobbs said. "In fact, the slasher genre is more about creative kills and practical effects than all-out gore. We have Tom Savini leading this department, so expect to us to be very faithful to the slasher genre. In the end, I'm sure the ESRB will make sure we don't go too far overboard."

Friday the 13th is expected to launch, fittingly enough, this October after raising well over its $700,000 Kickstarter goal. If you need to play as a virtual Jason prior to that, give him a shot stab in Mortal Kombat X -- another game that doesn't take its violence too seriously.

In this article: av, fridaythe13th, gaming, gunmedia, jason, mocap, motioncapture, performancecapture, video
All products recommended by Engadget are selected by our editorial team, independent of our parent company. Some of our stories include affiliate links. If you buy something through one of these links, we may earn an affiliate commission.