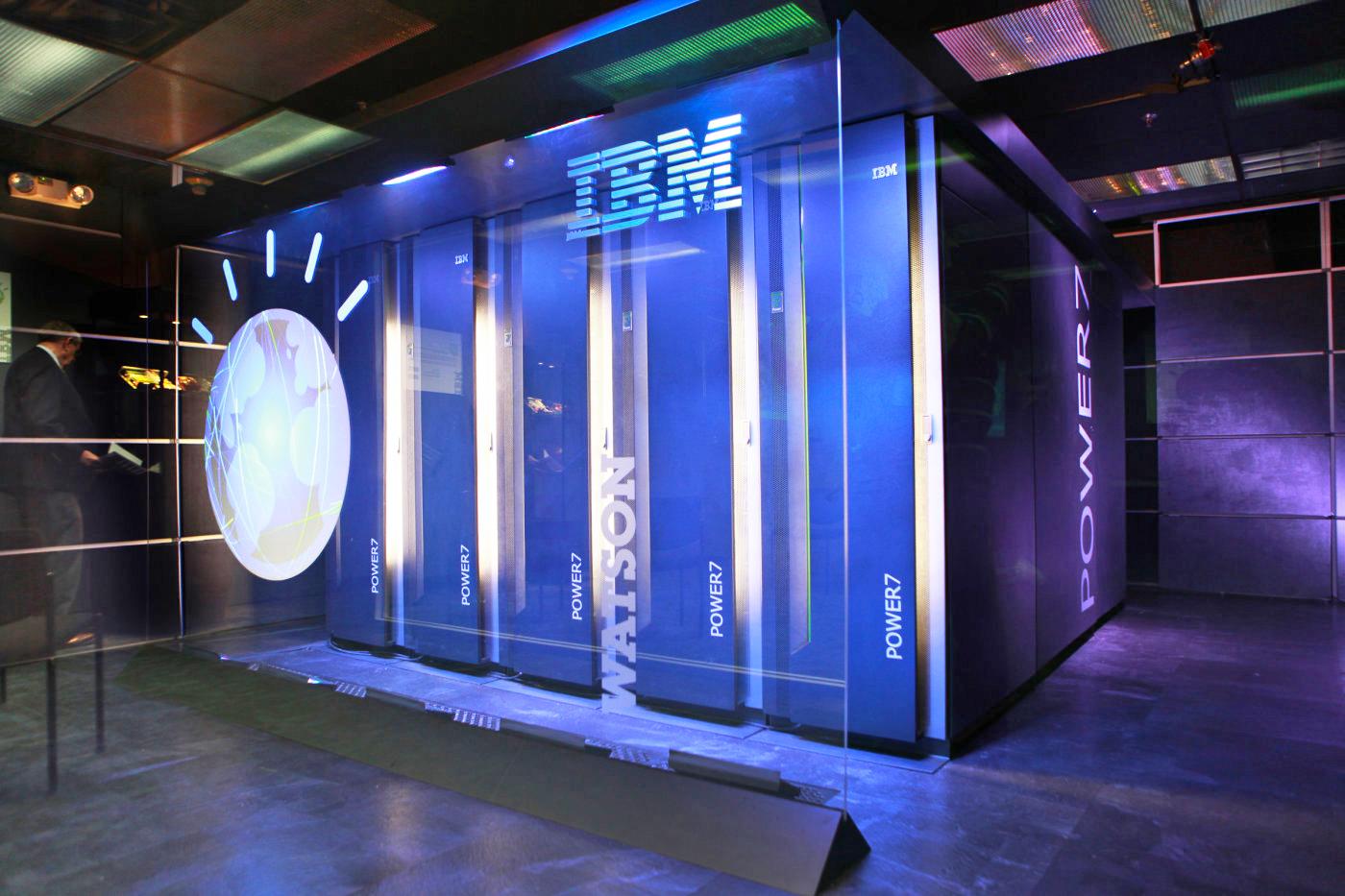 Supercomputers are absurdly impressive in terms of raw power, but it comes at a price: size and energy consumption. A multi-university team of researchers might've sidestepped that, though, with protein-powered biocomputers. Lund University notes that where this should really be helpful is with cryptography and "mathematical optimization" because with each task it's necessary to test multiple solution sets. Unlike a traditional computer, biocomputers don't work in sequence, they operate in parallel -- leading to much faster problem solving.

The biocomputer in action, with proteins finding their way to the solution set at the bottom.

Oh and about that energy efficiency? Lund's Heiner Linke says that they require less than one percent of the power a traditional transistor does to do one calculation step.

The CBC reports that the model biocomputer used in the experiment is only about the size of a book, rather than, say, IBM's Watson (pictured above) that's comprised of some 90 server modules. The ATP-powered biocomputer is admittedly limited for now (it's only solved {2, 5, 9}), but the scientists involved say that scalability is possible and we might not be far off from seeing the tech perform more complex tasks.

"Our approach has the potential to be general and to be developed further to enable the efficient encoding and solving of a wide range of large-scale problems," the research paper says.

In this article: atp, biocomputers, cbc, lunduniversity, personal computing, personalcomputing, PNAS, science, supercomputer
All products recommended by Engadget are selected by our editorial team, independent of our parent company. Some of our stories include affiliate links. If you buy something through one of these links, we may earn an affiliate commission.