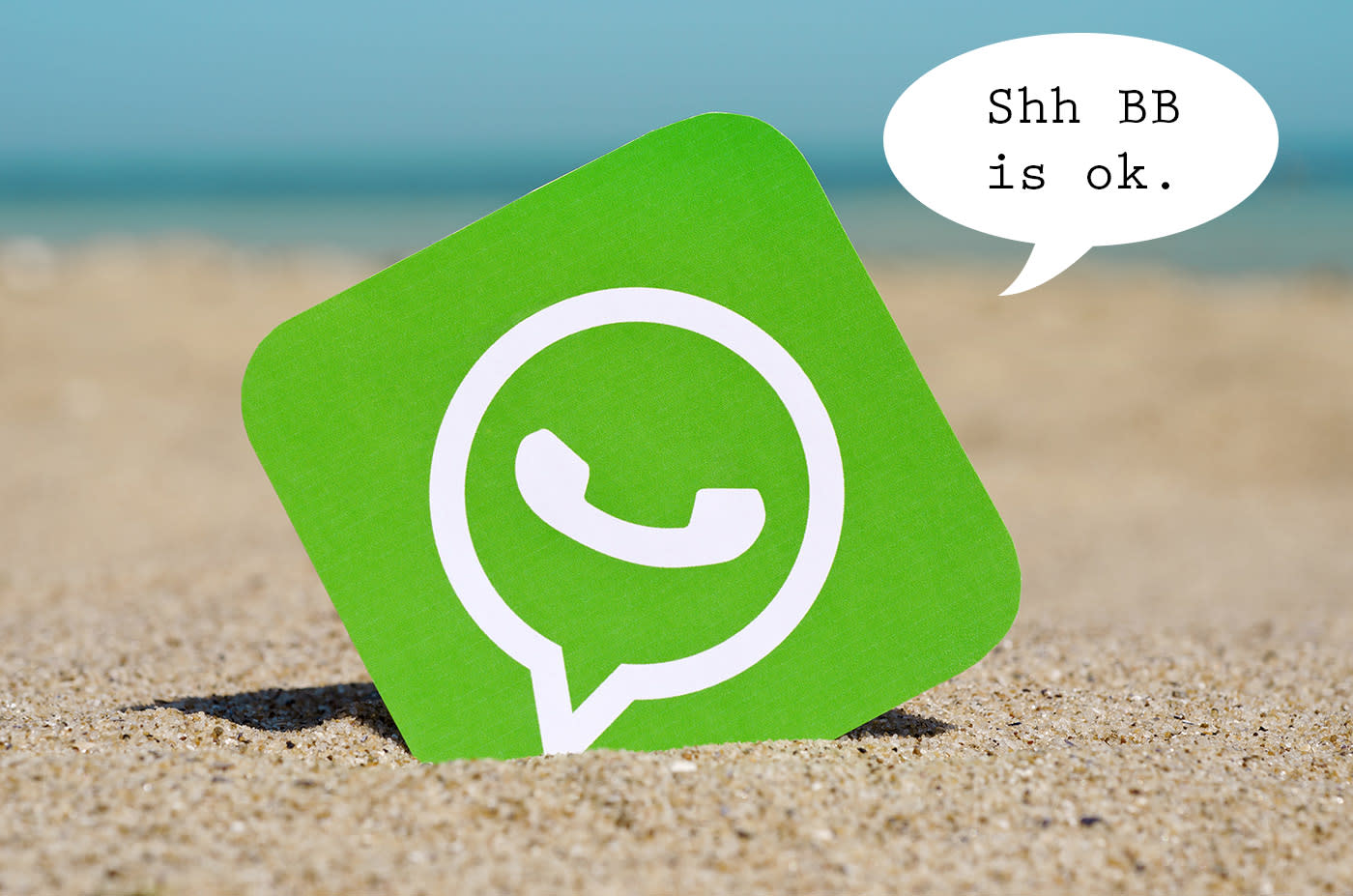 By the end of 2016, WhatsApp will no longer work on most BlackBerry devices, even those loaded with the company's latest mobile platform. In the blog post the WhatsApp team published today, they reminisced about their launch back in 2009, when most smartphones were either a BlackBerry or a Nokia. It was a different time, and the Facebook-owned app's developers have to cut them off, because the platforms "don't offer the kind of capabilities [they] need to expand [their] app's features in the future."

Besides dropping support for BB's OS, the app will also stop working on Nokia S40 and Symbian S60, Android 2.1 and 2.2, as well as Windows Phone 7.1 devices by the end of the year. That said, you don't have to abandon BlackBerry completely if you're a loyal BB and WhatsApp user. Don't forget that the Canadian company released an Android phone called the Priv in 2015, and it plans to release at least one more device running Google's OS.

In this article: app, blackberry, facebook, gear, services, whatsapp
All products recommended by Engadget are selected by our editorial team, independent of our parent company. Some of our stories include affiliate links. If you buy something through one of these links, we may earn an affiliate commission.