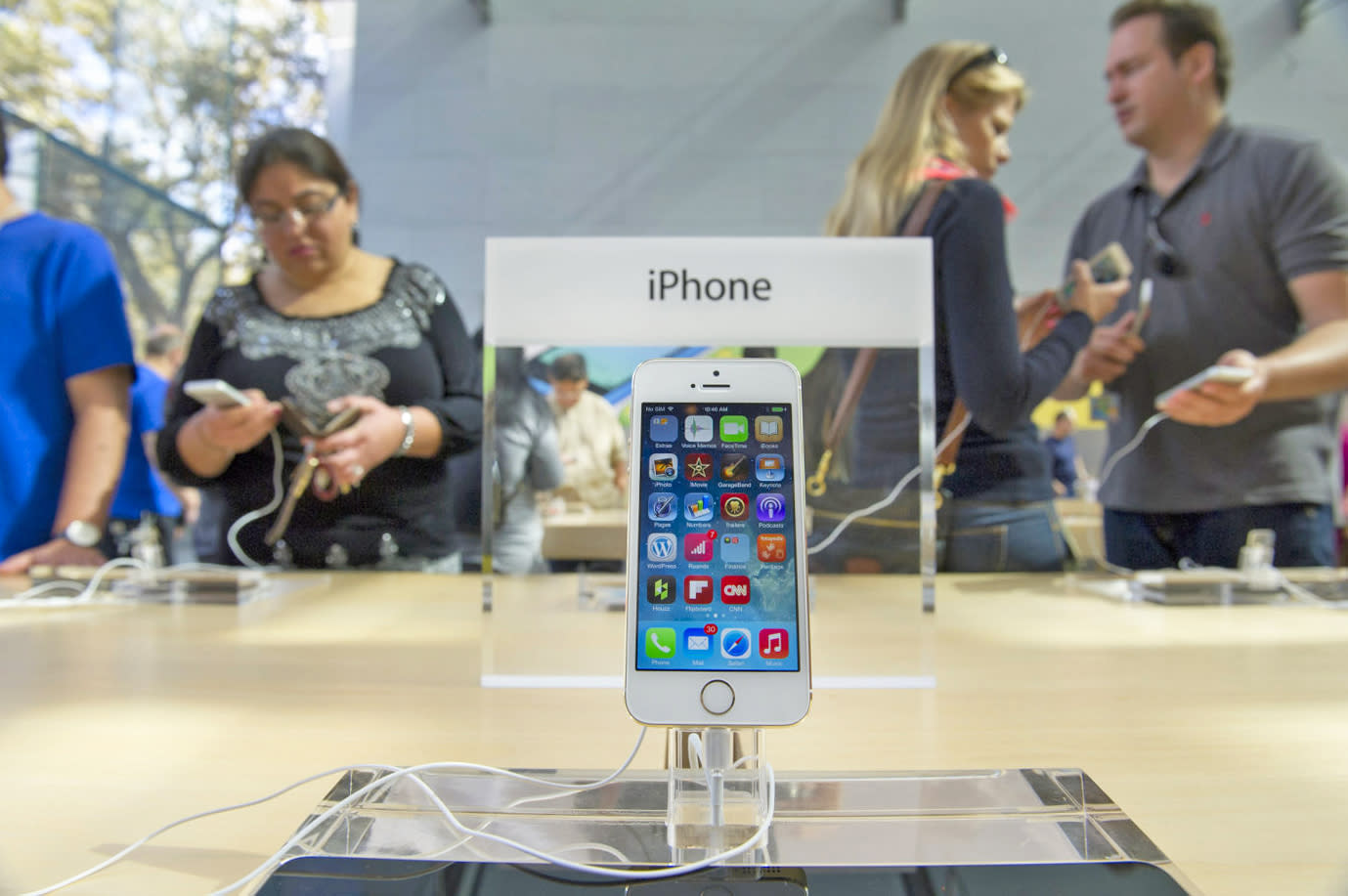 All the hype surrounding Apple's rumored March event might soon boil to a head. Sources for both Recode and Buzzfeed understand that Apple will hold its shindig on or shortly after March 21st -- later than the previously-hinted March 15th date, but timely if you're celebrating the start of spring. The devices expected at the show haven't changed, mind you. Tim Cook and crew are reportedly unveiling a revamped 4-inch iPhone (possibly called the iPhone SE), a 9.7-inch iPad Pro and a fresh round of Apple Watch straps. If you're fond of Apple's smaller mobile gear, you may have an abundance of choices in the space of a month.

In this article: apple, applewatch, gear, ipad, ipadpro, iphone, iphone5se, iphonese, mobile, smartphone, tablet
All products recommended by Engadget are selected by our editorial team, independent of our parent company. Some of our stories include affiliate links. If you buy something through one of these links, we may earn an affiliate commission.