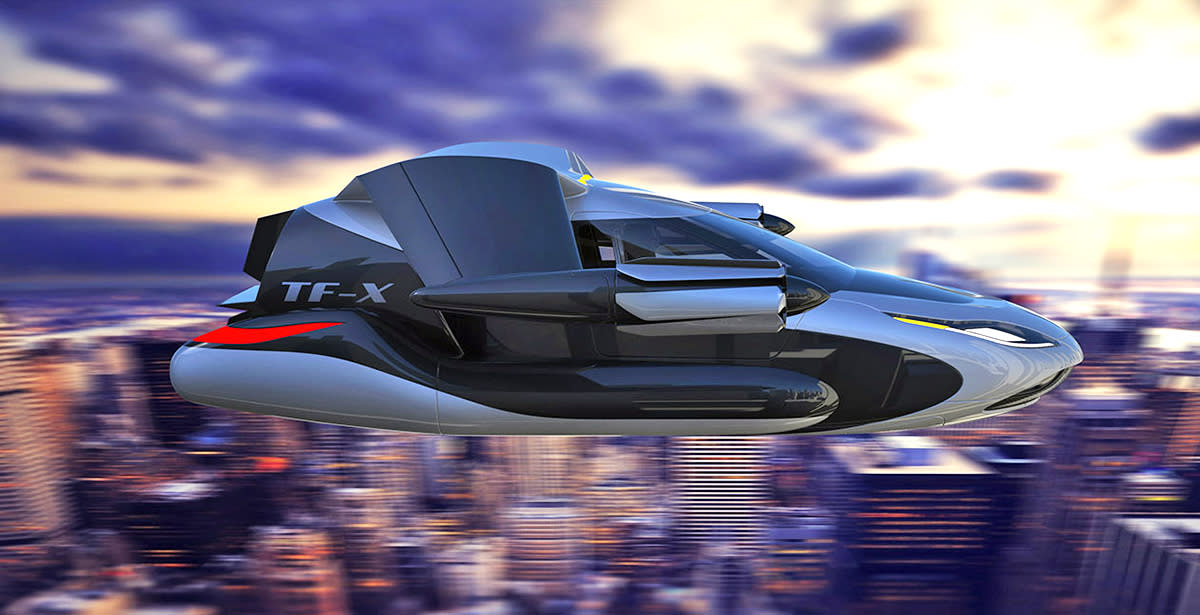 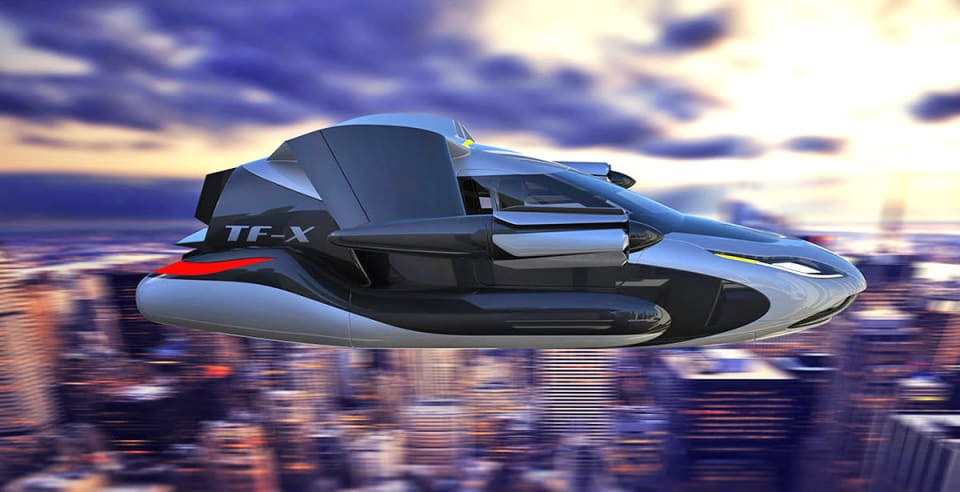 If you've been waiting forever for a flying car, you won't have to hold out much longer: The Terrafugia TF-X will take to the skies by the year 2018. In other transportation news, Singapore-based Vanda Electric unveiled an insane 1,500-horsepower supercar that can go from 0 to 60 in 2.6 seconds. Tesla partnered with Radio Flyer to roll out a tiny Model S for kids. And a NASA scientist thinks that in the far future lasers could send a spacecraft to Mars in just 30 minutes. Singapore-based Vanda Electric unveiled a 1,500-horsepower supercar that can go from 0 to 60 in 2.6 seconds

The Indian Point nuclear plant is located just 25 miles north of New York City, and recent reports show that it's leaking "uncontrollable radioactive flow" into the groundwater. Meanwhile, a damage report on the Los Angeles methane leak shows that it's one of the worst disasters in US history. On the brighter side of things, a revolutionary new solar plant in Arizona generates clean power all day and all night. Norway announced plans to build the largest onshore wind farm in Europe, and Bill Gates thinks that a climate-saving energy breakthrough is only 15 years away. LED bulbs revolutionized the way that we light our homes, and now they could give internet speeds a big boost. French startup Oldecomm has developed a new LED Li-Fi technology that's 100 times faster than conventional WiFi. In other design and technology news, Tokyo students developed a 3D-printing pen that can draw structures in mid-air. Apparel company Oros is using NASA technology to create super insulating aerogel jackets for hitting the slopes. And visionary architect Vincent Callebaut unveiled plans for an urban farming utopia that produces more energy than it uses.

In this article: BillGates, design, green, inhabitat, InhabitatWeekInGreen, models, Oldecomm, Oros, partner, RadioFlyer, science, space, syndicated, Terrafugia, TerrafugiaTf-x, tesla, teslamodels, TF-X, transportation, VandaElectric, VincentCallebaut, wearables, weekingreen
All products recommended by Engadget are selected by our editorial team, independent of our parent company. Some of our stories include affiliate links. If you buy something through one of these links, we may earn an affiliate commission.