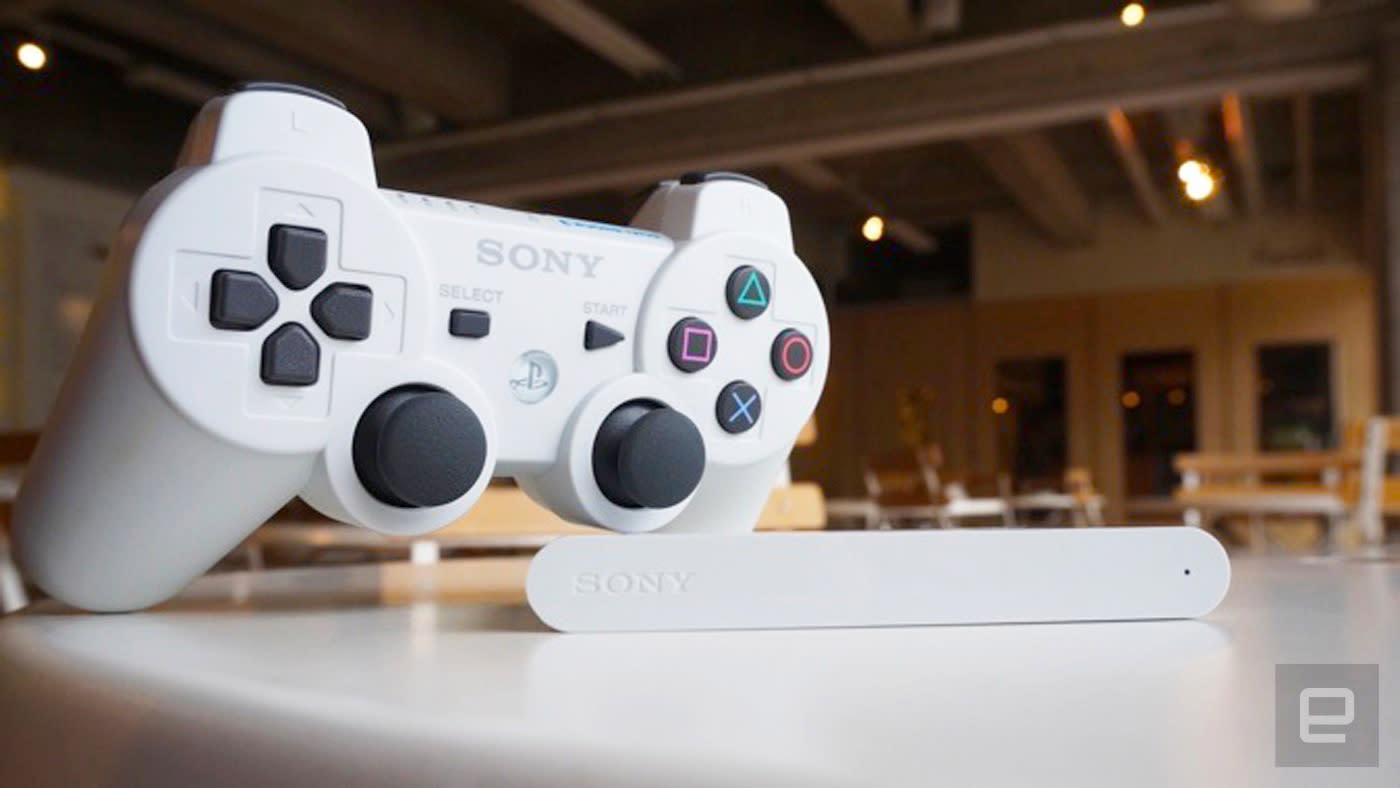 The days may be numbered for the PlayStation TV (aka PlayStation Vita TV), Sony's attempt at bringing the Vita experience into your living room. The company has updated the PSTV's Japanese product page to say that it has stopped shipping the mini console, at least in that country -- if you want one, you'll have to track down whatever's left on store shelves. We've reached out to the company to learn what this means for the ultimate fate of the PSTV in the US and elsewhere, but it's not looking good when Sony itself isn't making Vita titles.

If the PSTV is discontinued worldwide, it won't be surprising. The device has long come across as an awkward compromise. It can only play some Vita games (which aren't hugely popular as it is), downloadable PS1 titles and Remote Play, and it's hard to justify as a media hub when other set-tops in its price range are better-suited to the job. Steep price cuts early in its history suggest that few people were enamored with it from the start, for that matter. Given that Sony is doing everything it can to improve its bank balance, the PSTV seems like a logical candidate for the chopping block.

In this article: av, console, games, gaming, gear, japan, playstation, playstationtv, playstationvitatv, sony, videogames
All products recommended by Engadget are selected by our editorial team, independent of our parent company. Some of our stories include affiliate links. If you buy something through one of these links, we may earn an affiliate commission.