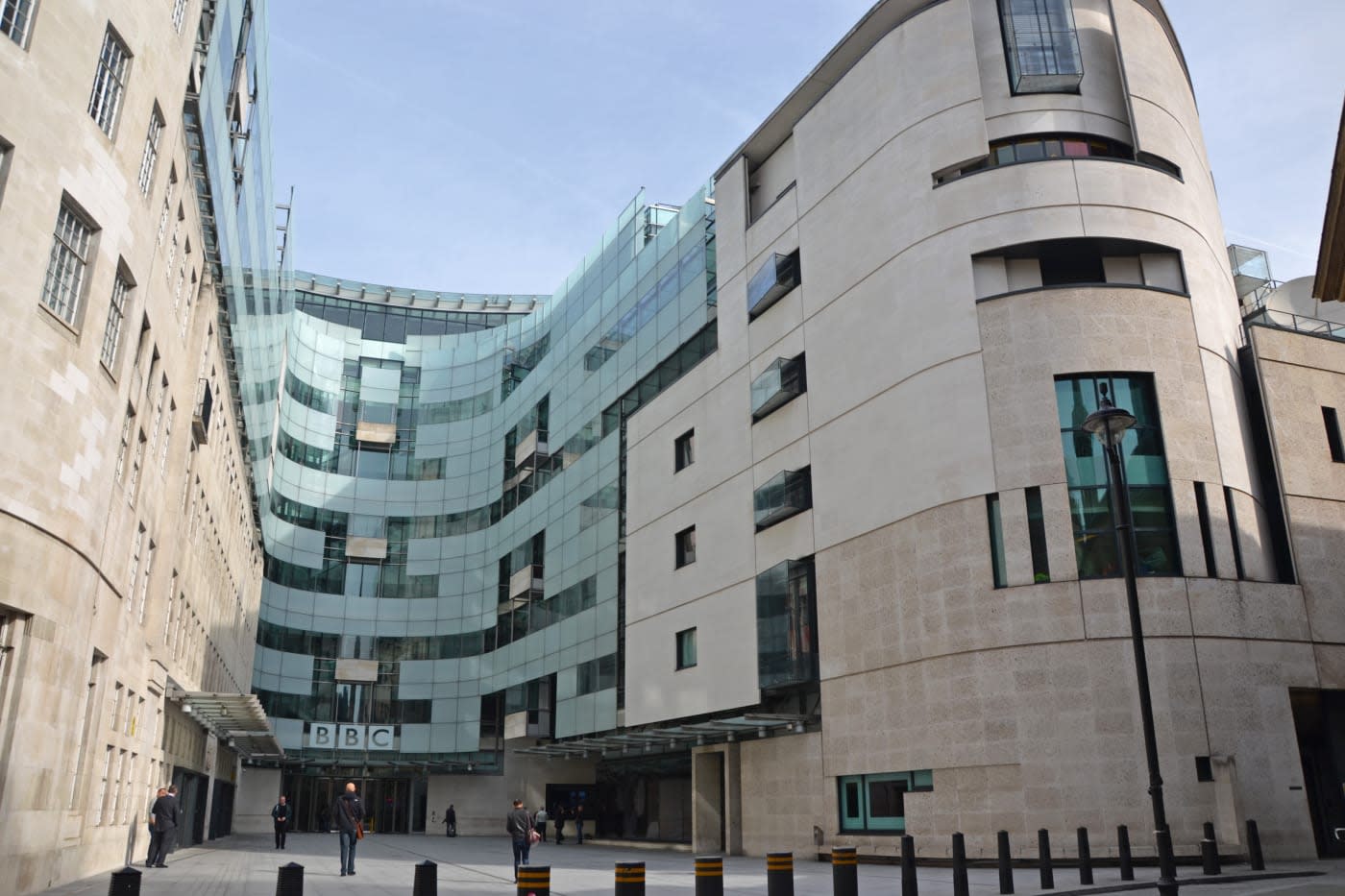 At the end of 2016, the BBC will get its next Royal Charter, giving it set of rules and expectations it must meet as a public service broadcaster over the next 10 years. The UK government put a call out last year for feedback on what the public, and also its rivals, think the Beeb should do to best serve licence fee payers.

The BBC has already set out ways it can cut costs and streamline operations, but a new independent report from David Clementi, the former chairman of Virgin Money and Prudential, has called for the broadcaster to be split from its overseeing body, the BBC Trust, and have that power transferred to communications regulator Ofcom.

The BBC Trust model as it is now "is flawed," claims Clementi. "It conflates governance and regulatory functions within the Trust. However re-structured, it would still leave two Boards within one organisation, with the likelihood of confused responsibilities." With the BBC unable to "achieve a clear separation," Clementi says "regulatory oversight should pass wholly to Ofcom, which has capacity to look at the BBC in the context of the market as a whole."

The former financial chairman's reasons are clear: Ofcom already acts as a broadcasting regulator and has experience governing a number of the BBC's services. As an independent body, it would have a greater overview of the market as a whole and apparently already has the resources to undertake such a challenge.

In a statement, a BBC spokesperson said: "We share his view that external regulation and a unitary board for the BBC will bring greater clarity to the corporation's governance. If delivered, these proposals will bring about the most significant change in governance and regulation of the BBC in its lifetime. That is why it is important they are implemented in a way that strengthens the BBC's editorial independence and ensures that future decisions about the corporation are made very clearly in the best interests of audiences, who own the BBC."

Regarding editorial independence, the report suggests that the BBC should retain its "Broadcaster First" rule, which allows it to deal with complaints and assess them against its own editorial guidelines. Ofcom would then be able to handle any appeals thereafter.

Under the proposals, the BBC's "unitary board" would be comprised of between 12 and 14 people. The government can appoint roughly half of the seats with each non-executive member holding "a balance of skills to deal with the significant responsibilities placed upon them." Those members would decide the best interests of licence fee payers, not Ofcom: "the relationship between Licence Fee payer and Licence Fee recipient should be direct, not via a regulator," says Clementi.

So what's Ofcom's view of it all? "We note Sir David Clementi's review, which has considered a range of different options," it said in a statement. 'We await the government's decision on the future regulation of the BBC."

In this article: av, bbc, bbctrust, chartereview, entertainment, ofcom
All products recommended by Engadget are selected by our editorial team, independent of our parent company. Some of our stories include affiliate links. If you buy something through one of these links, we may earn an affiliate commission.