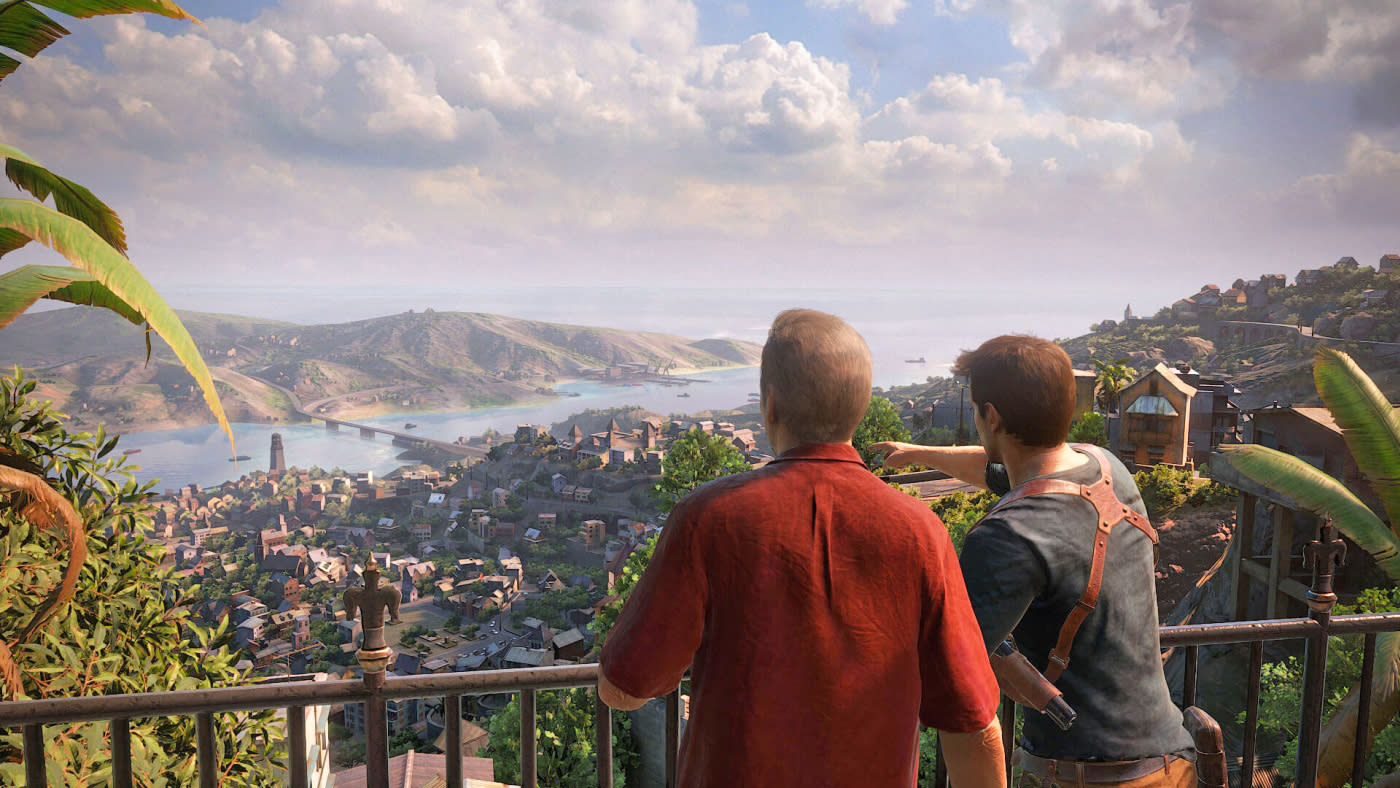 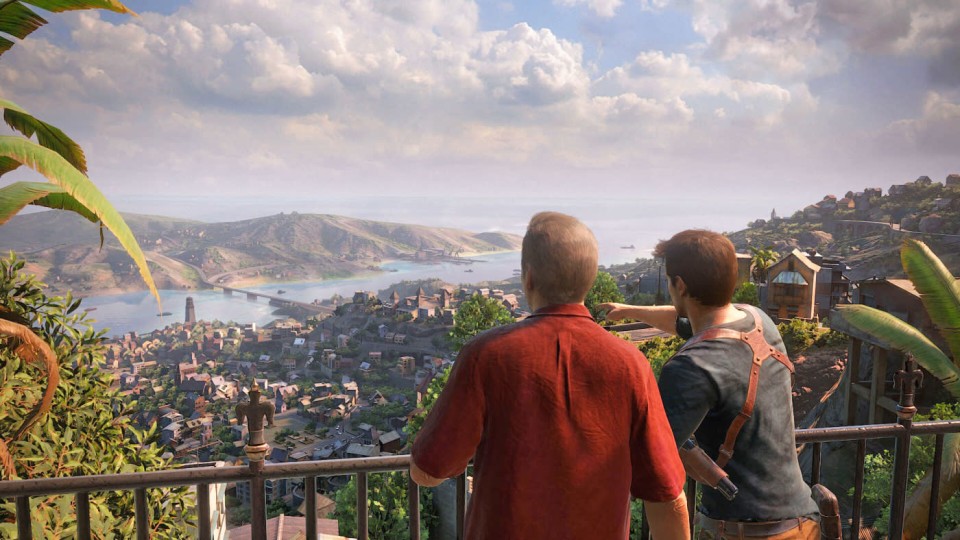 If you're waiting for the next installment of the Uncharted series, get ready to wait just a little bit longer than you might have planned. While its open beta may be just days away, tonight Sony announced that Uncharted 4: A Thief's End will launch on May 10th. That's instead of the plan to launch April 26th, which was a delay from the previously announced release date of March 18th. According to Sony it's still on track to go gold for disc manufacturing later this month, but the delay is to allow for more manufacturing time.

In this article: av, delay, gaming, PlayStation4, PS4, releasedate, sony, Uncharted, uncharted4athiefsend, video
All products recommended by Engadget are selected by our editorial team, independent of our parent company. Some of our stories include affiliate links. If you buy something through one of these links, we may earn an affiliate commission.