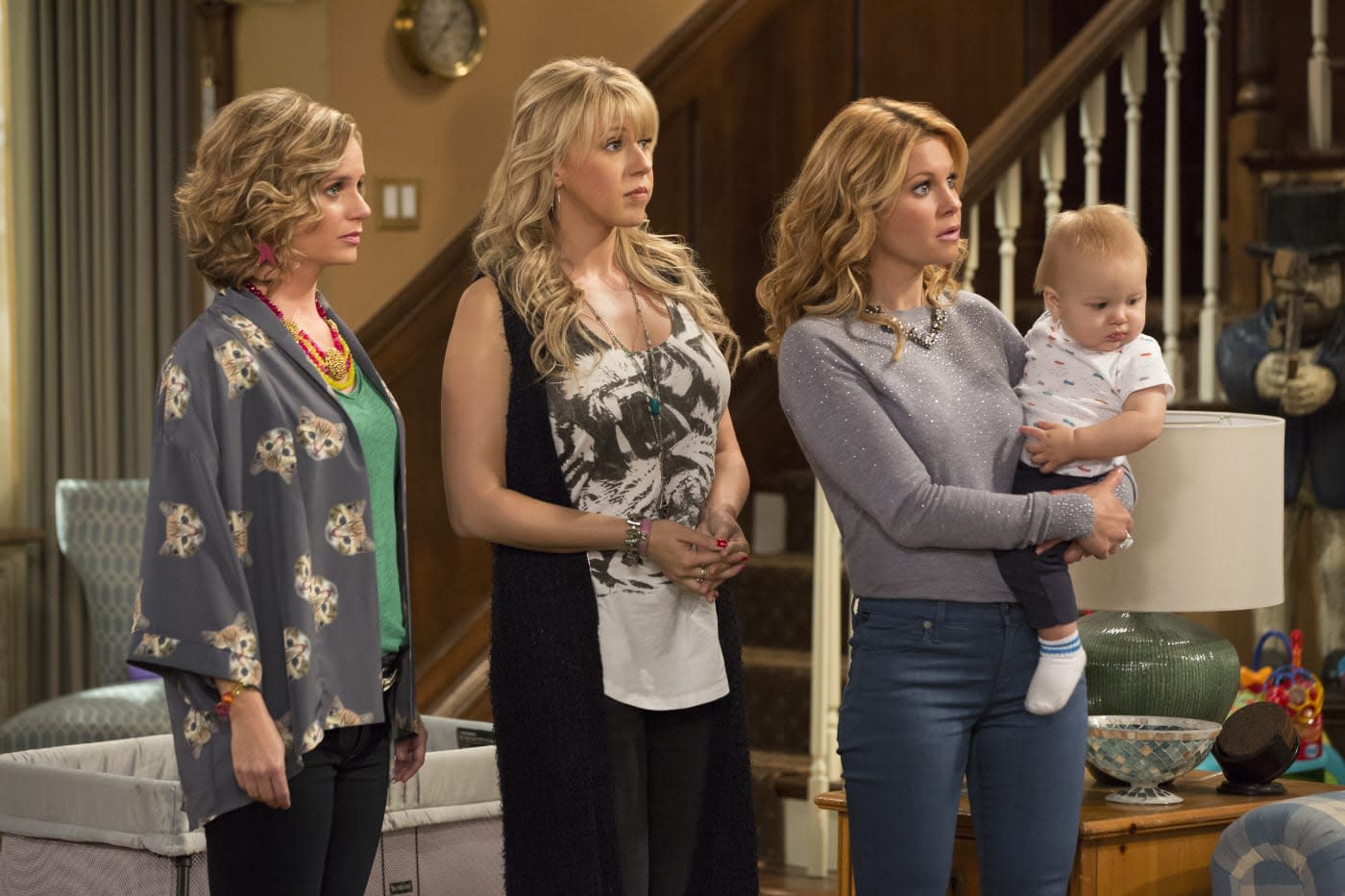 Less than a week after its debut, Netflix already renewed Fuller House for a second season. The Full House reboot arrived last Friday to less than stellar reviews, but it caused plenty of nostalgic chatter on the interwebs. The streaming service typically brings back its original series for a second run, and it couldn't have been easy to reunite the cast for this particular show. It's still early for any concrete streaming numbers, but Netflix's decision to act fast could be evidence Fuller House has been a popular choice over the last week.

In this article: av, entertainment, fullerhouse, netflix, s2, seasontwo, streaming, television, tv
All products recommended by Engadget are selected by our editorial team, independent of our parent company. Some of our stories include affiliate links. If you buy something through one of these links, we may earn an affiliate commission.