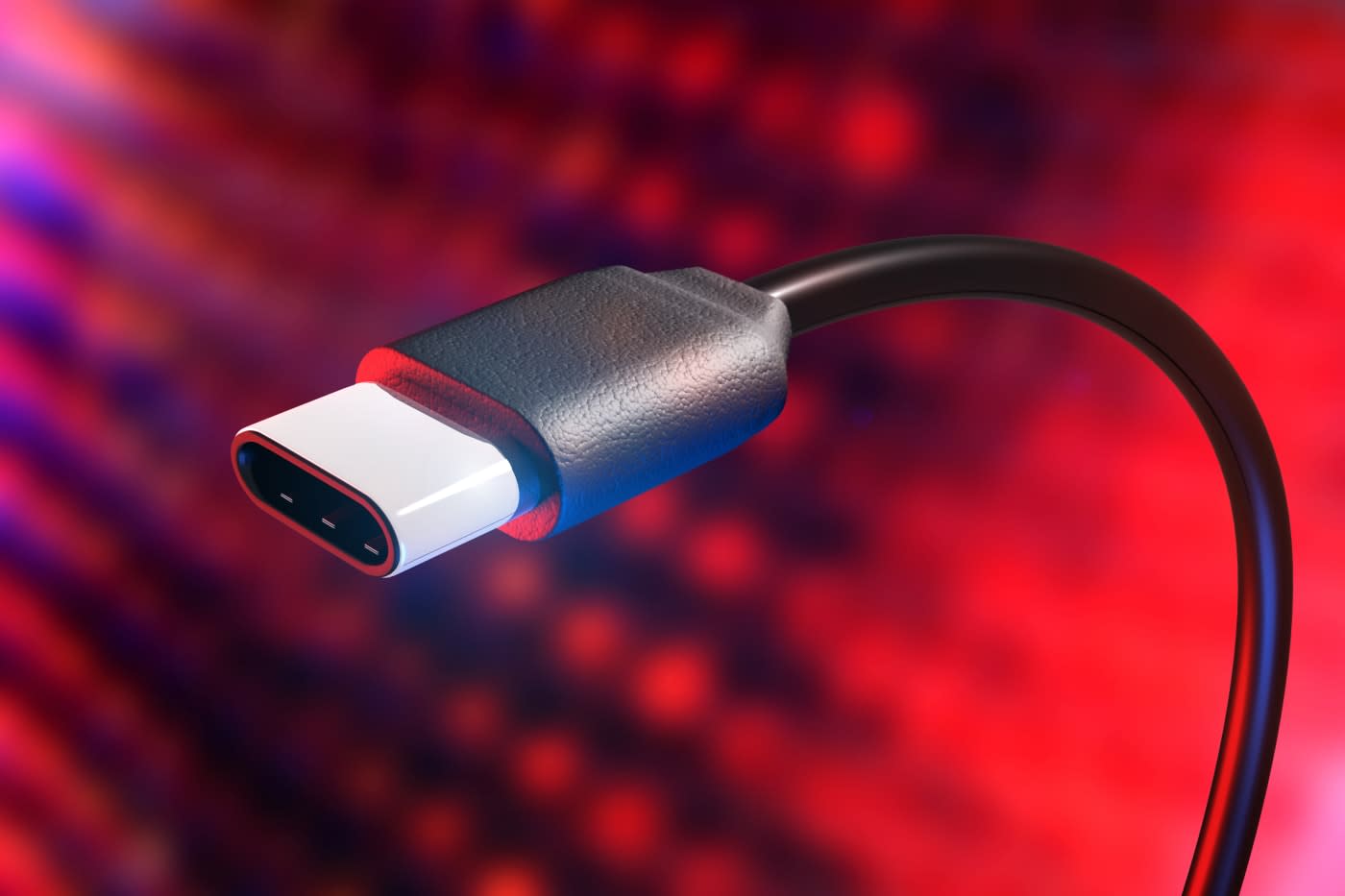 DisplayPort standards are one of those things most of us don't think about a whole lot, but are pretty important in terms of how our monitors connect to computers. The Video Electronics Standards Association (VESA) has published the latest version of the transfer protocol, about two years after the last. Whereas version 1.3 focused pretty heavily on 4K in 2014, 1.4 is more about providing lossless compression and further leveraging relatively new connection methods like USB Type-C.

So, here in 2016 what's new? How does displaying HDR and 8K video via the new USB format grab you? Specifically, 8Kp60Hz HDR with support for deep color and 4Kp120Hz with HDR and deep color. In English, that means DisplayPort will be able to handle an awful lot of information at once -- something most folks likely won't even be able to take advantage of for quite awhile. Unless you have one of Acer's fancy new monitors, that is.

Beyond that, VESA says that the new version of its Display Stream Compression (1.2 for those keeping track at home) is visually lossless now and there's bandwidth for 32 audio channels and ultra-high sampling rates. While this likely won't have too much of an impact on your living room where HDMI reigns supreme, VESA board member Alan Kobayashi says it should play a "vital" role in the growth of all those fancy automotive infotainment systems.
In this article: 4k, 8k, AlanKobayashi, av, displayport, displayport1.4, DisplayStreamCompression, dsc, dsc1.2, gear, hdr, uhd, USBType-C, vesa, Video ElectronicsStandardsAssociation
All products recommended by Engadget are selected by our editorial team, independent of our parent company. Some of our stories include affiliate links. If you buy something through one of these links, we may earn an affiliate commission.