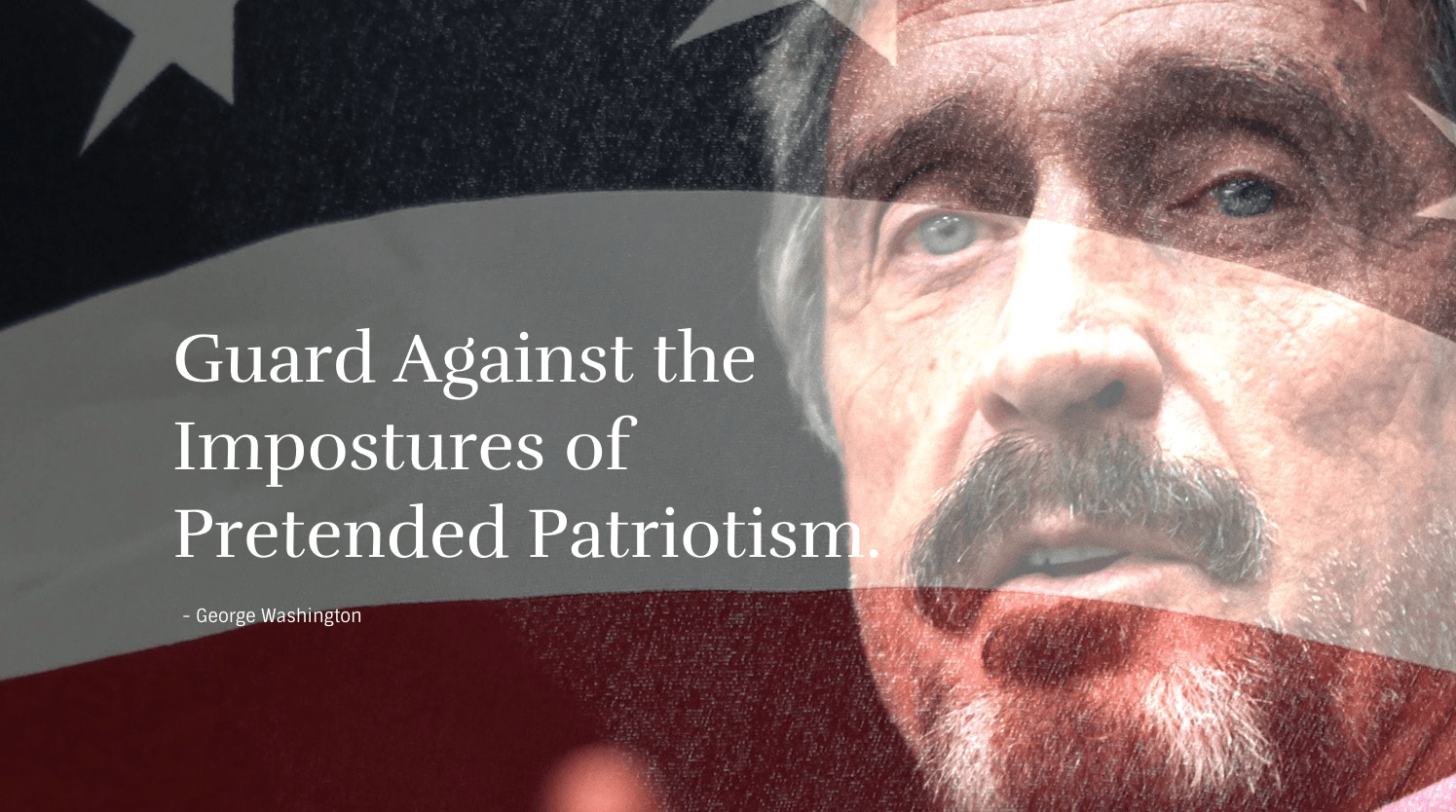 You know that it's a topsy-turvy year when John McAfee isn't the most preposterous candidate vying for the White House. The antivirus millionaire has been talking up his chances with US News and believes that he'll have "no problem" becoming president. He feels that America's dissatisfaction with the current political process gives a third-party candidate like himself a genuine shot at the title. In fact, he feels that if he can't win in 2016, then "the Libertarians should just give up."

McAfee's speaking in the run up to the Libertarian Party convention this May when it'll pick its candidate for the election. He'll be going up against ex-New Mexico governor Gary Johnson for the nomination who was selected to run in 2012. McAfee also has a reputation as something of a colorful candidate -- offering online tutorials on how to uninstall the software that made his name. In addition, he produced a series of comic videos poking fun at his image as a paranoid gun-obsessed lunatic addicted to bath salts.

McAfee believes that his tech savvy and distinctive past will help to win over voters that, he feels, are stuck with a difficult choice. In 2013 he told The Engadget Show that he dealt drugs during the '70s and had to evade the Mexican authorities. He was also arrested in Guatemala after fleeing Belize while under suspicion of murdering his neighbor. Since he's not yet won the backing of his party, he's not currently included in our Election Guide, but we'll lay out his stance on the issues should he succeed in May.

In this article: 2016, culture, Election2016, JohnMcAfee, McAfee, politics, PresidentialElection, video
All products recommended by Engadget are selected by our editorial team, independent of our parent company. Some of our stories include affiliate links. If you buy something through one of these links, we may earn an affiliate commission.