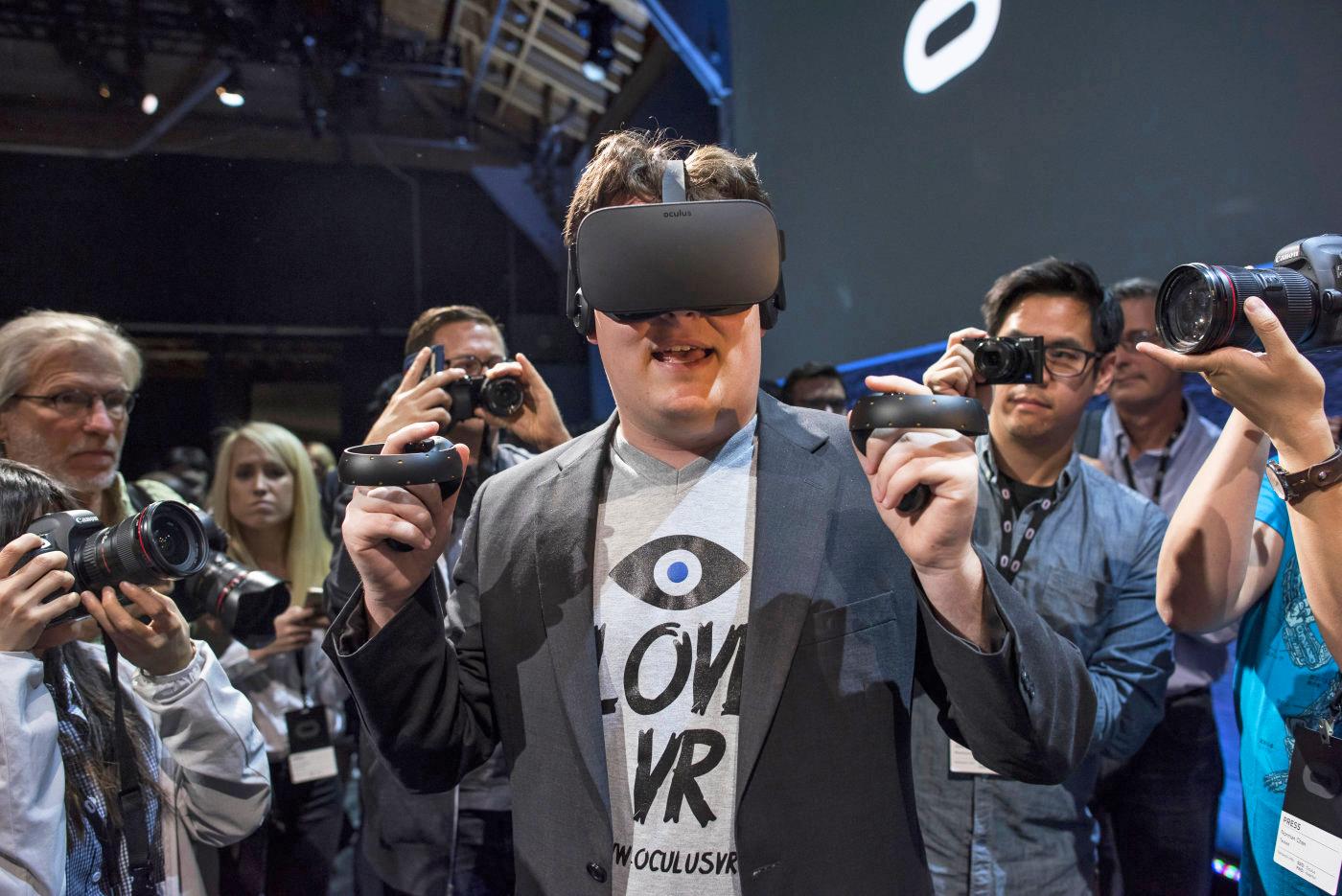 Oculus founder Palmer Luckey had some harsh words for Apple products when he spoke to ShackNews at a recent Xbox event. When asked whether the company's forthcoming Rift VR headset will ever be compatible with the MacOS, Luckey stated, "That is up to Apple. If they ever release a good computer, we will do it."

Specifically, he is referring to Apple's general reticence in utilizing high-end GPUs in its products, which instead rely on the Intel chipsets' integrated GPU capabilities. "You can buy a $6,000 Mac Pro with the top of the line AMD FirePro D700, and it still doesn't match our recommended specs," Luckey continued. "So if they prioritize higher-end GPUs like they used to for a while back in the day, we'd love to support Mac. But right now, there's just not a single machine out there that supports it." In short, while the graphics on modern Macs are good enough for a majority of normal (and even power) user applications, these machines just aren't built to be gaming rigs -- even if they are priced equivalently.

Update: Just in case you didn't get the message, Palmer Luckey tweets that he "has nothing against Macs," and uses a MBP. The simple fact is that it doesn't have a strong enough GPU for VR, got it?

The market for high powered GPUs is basically gamers and a small slice of enterprise. VR will push them to everyone! @AMD @nvidia

In this article: Apple, av, gaming, gear, Mac, Oculus, PalmerLuckey, Rift, virtualreality, VR
All products recommended by Engadget are selected by our editorial team, independent of our parent company. Some of our stories include affiliate links. If you buy something through one of these links, we may earn an affiliate commission.