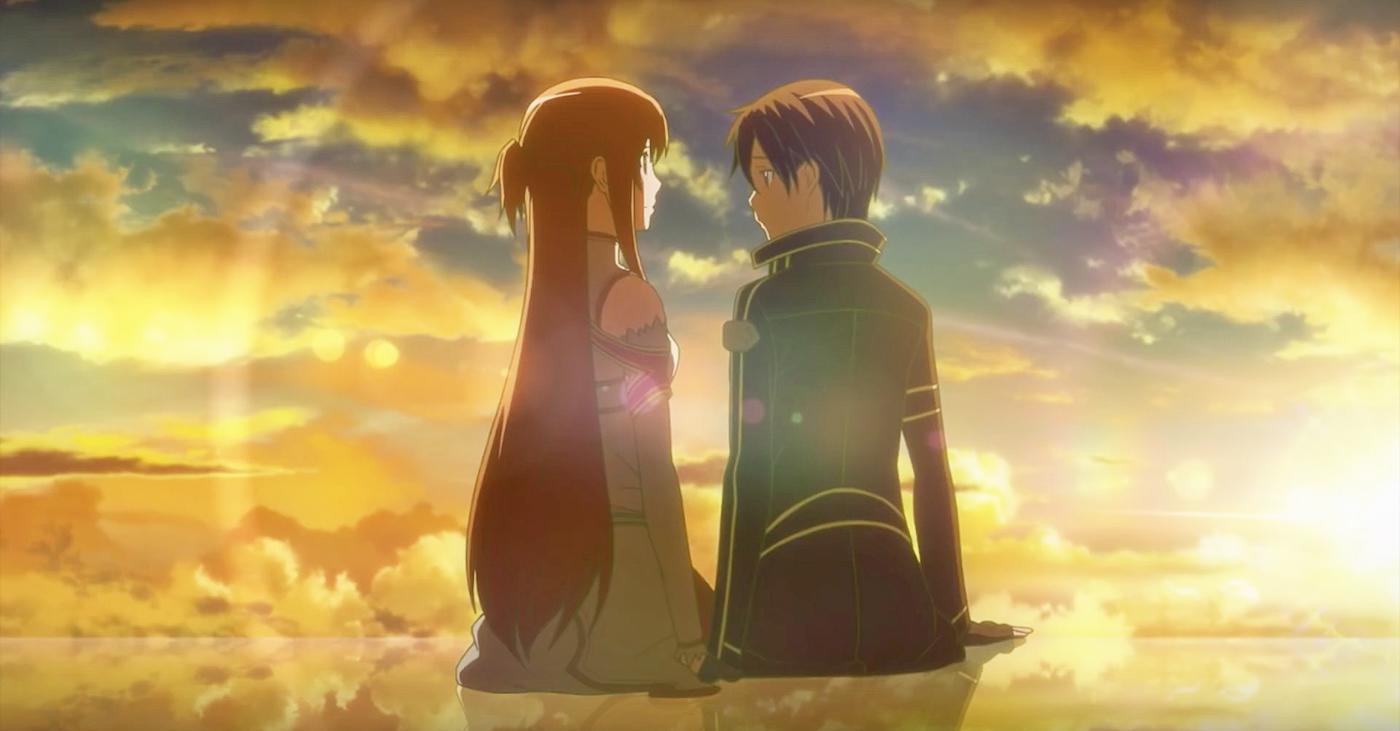 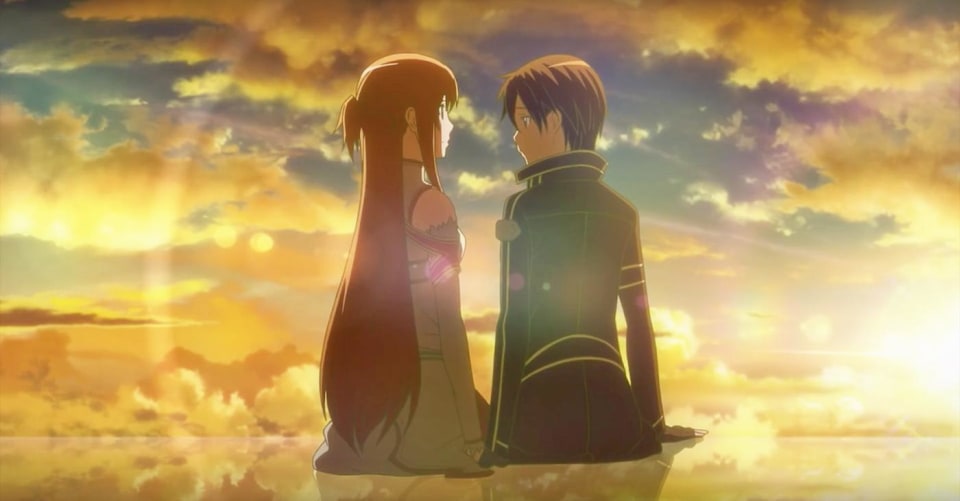 It's a bit odd that no one's thought to fuse the virtual-reality, role-playing game centric anime Sword Art Online into a proper VR experience before now, but that's the future we live in. No worries though, because IBM is using (Japanese) its Watson Cognitive Computing tech and SoftLayer cloud computing for Sword Art Online: The Beginning. It's a massively multiplayer VR game, of course, and perhaps other details will clear themselves up come a Tokyo-based event running from March 18th to the 20th. There, a 3D scanner will put folks' likenesses into the game for use as an avatar, Siliconera reports.

Right now, the anime's creator has said The Beginning will be "completely foreign" from any other video game experience, but that's about all there is to go on. SlashGear writes that the game will support both the HTC Vive and Oculus Rift and that next month's alpha test starts with a paltry 208 testers from the Tokyo metro area. But should you get in, control won't take place via brainwaves like on the show, as motion controls are on tap for the real-world version.

Getting your hopes for a surprise NerveGear VR headset announcement might be a little premature, though -- we still have six years before the show's 2022 setting arrives.

In this article: alpha, alphatest, anime, gaming, htcvive, internet, mmo, oculus, oculusrift, rift, swordartonline, swordartonlinethebeginning, virtualreality, vive
All products recommended by Engadget are selected by our editorial team, independent of our parent company. Some of our stories include affiliate links. If you buy something through one of these links, we may earn an affiliate commission.