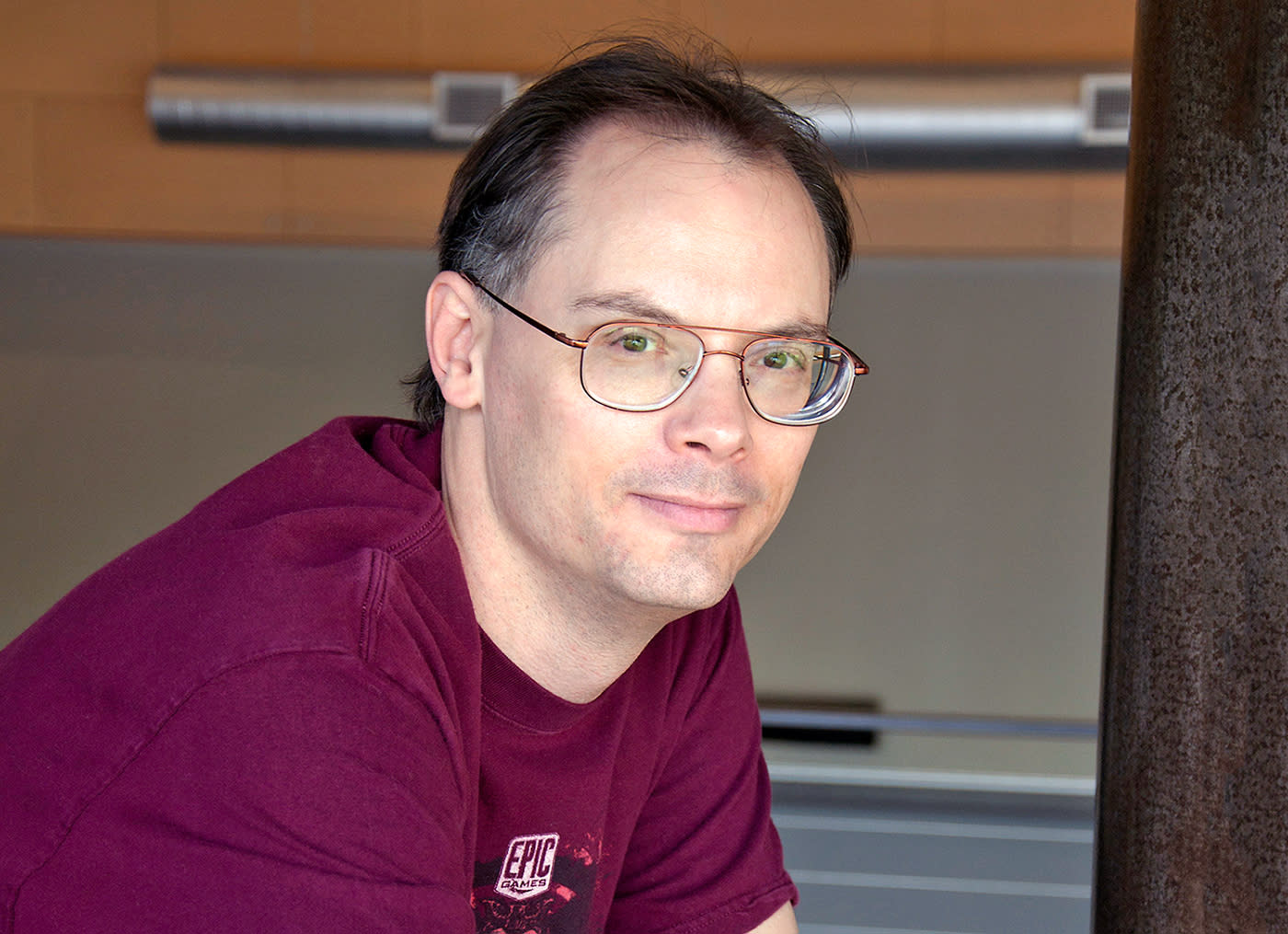 Tim Sweeney, co-founder of Epic Games (Unreal Engine, Gears of War), has written a scathing op-ed about Microsoft's Universal Windows Platform initiative for The Guardian. Sweeney argues that Microsoft is creating a closed platform for Windows 10 "the first apparent step" towards locking down a monopoly on app distribution and commerce.

"In my view, this is most aggressive move Microsoft has ever made," he continues. "Microsoft is moving against the entire PC industry –- including consumers (and gamers in particular), software developers such as Epic Games, publishers like EA and Activision, and distributors like Valve and Good Old Games."

Sweeney's issue isn't with the Windows Store itself -- "I believe Microsoft has every right to operate a PC app store, and to curate it how they choose" -- instead, he's angry that Microsoft is launching new Windows features exclusively to developers that participate in what he calls the "locked-down UWP ecosystem."

UWP apps are intended to be purchased and updated through the Windows Store (which Microsoft takes a cut from). You don't get a traditional .EXE file, and it's difficult to sideload them. While right now it's not a giant problem, as gamers are free to buy from Steam or GOG, but the fear is that Microsoft will continue to improve UWP while neglecting non-UWP apps, forcing developers to play by its rules. It's a fear that Valve founder Gabe Newell expressed when Microsoft first added a store to Windows with Windows 8.

The solution, Sweeney says, is to make UWP more open. He wants to see UWP applications that you can download from the web or buy from Steam or GOG. Without that openness, either the PC gaming industry has to follow Microsoft to its closed store, or risk falling behind.

He closes the op-ed saying that Microsoft has been very willing to listen to his concerns over the past 18 months, but "Microsoft intentions must be judged by Microsoft's actions, not Microsoft's words."

We'll end with a full quote, which sums up his views pretty clearly:

"Their actions speak plainly enough: they are working to turn today's open PC ecosystem into a closed, Microsoft-controlled distribution and commerce monopoly, over time, in a series of steps of which we're seeing the very first. Unless Microsoft changes course, all of the independent companies comprising the PC ecosystem have a decision to make: to oppose this, or cede control of their existing customer relationships and commerce to Microsoft's exclusive control."

Microsoft responded to the allegations saying "The Universal Windows Platform is a fully open ecosystem, available to every developer, that can be supported by any store." It also notes that it's easy to rework UWP software for Android and iOS, and that it made sideloading apps easier in a recent update.

In this article: EpicGames, gaming, GOG, microsoft, personal computing, personalcomputing, Steam, TimSweeney, UWP, Windows10, WindowsStore
All products recommended by Engadget are selected by our editorial team, independent of our parent company. Some of our stories include affiliate links. If you buy something through one of these links, we may earn an affiliate commission.