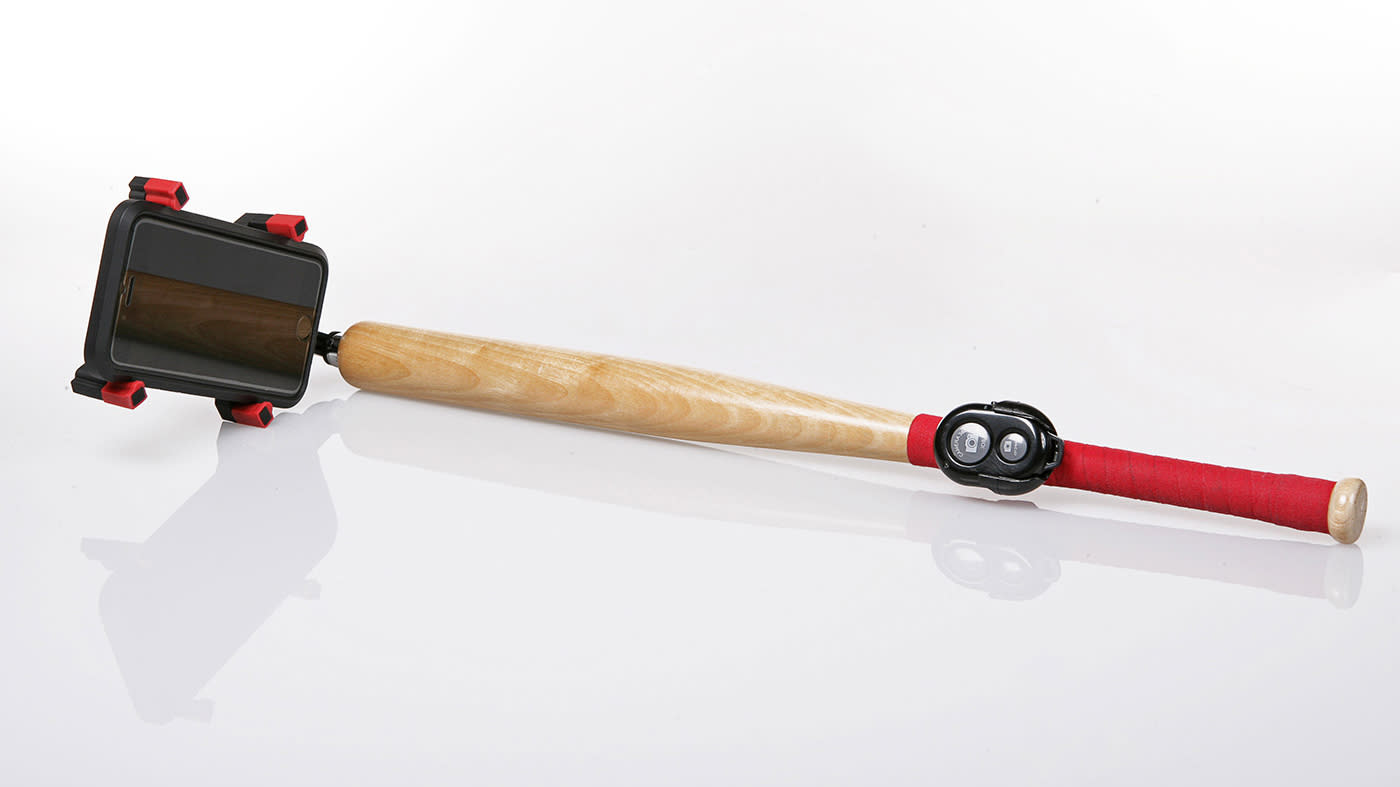 Snapchat isn't new to sports coverage, but with Major League Baseball this season, the social channel is making a big push at the ballpark. The collaboration between the app and the league kicks off next Friday (March 11th) when MLB will allow players to use cellphones in the dugout for the first time. Before, during and after Spring Training games, players will be permitted to post their own snaps and selfies. Oh yeah, there's a special selfie stick for the occasion: the SnapBat. Yes, really.

The partnership between Snapchat and MLB isn't limited to pre-season action on the diamond. Coverage of Opening Day, the All-Star Game and postseason matchups is also in the works for this year and beyond thanks to a multi-year deal. We'll be curious to see how it goes next week, and there's several ways to take in the action. There will be a day-long curated Live Story to cover the festivities as well as plenty of content on player and team accounts.

In this article: baseball, culture, entertainment, majorleaguebaseball, mlb, selfiestick, services, snapbat, snapchat
All products recommended by Engadget are selected by our editorial team, independent of our parent company. Some of our stories include affiliate links. If you buy something through one of these links, we may earn an affiliate commission.