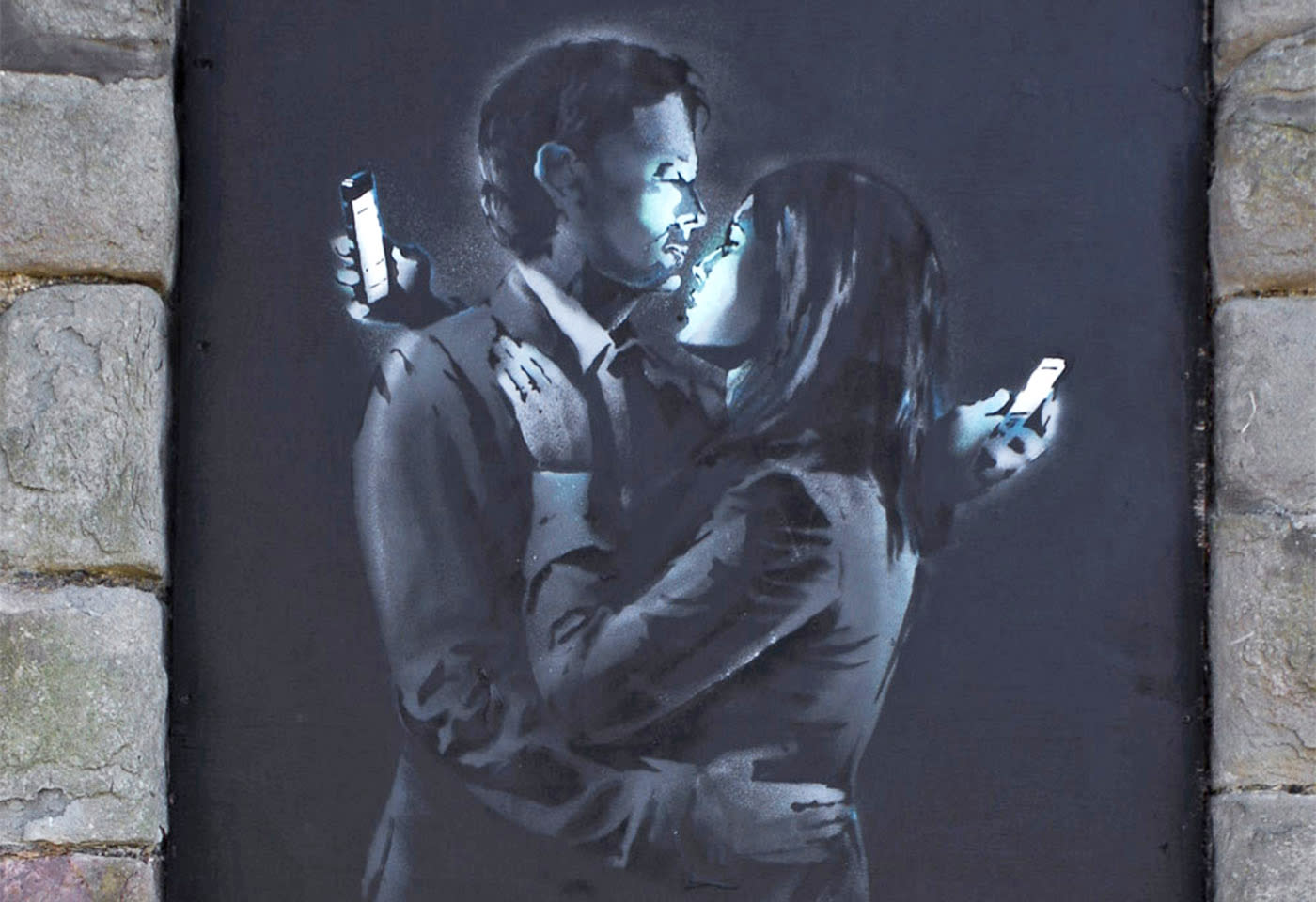 Researchers have turned to profiling techniques often used on criminals in an attempt to confirm the identity of London street artist Banksy. The team from Queen Mary University of London believes its geographic mapping technique, combined with statistical analysis, helps prove the artist is a man named Robin Gunningham. The theory that Gunningham and Banksy are one and the same was first put foward by the Daily Mail in 2008. According to the research paper, comparing the known homes or frequented places of Gunningham with art locations around London "support[s] his identification as Banksy."

The type of study used by the group maps crime scenes and attempts to find "hot spots" where the criminals are located. Similar research is used to track "patient zero" in disease studies or locate the roosts of wild bats, according to the BBC. Oddly, the paper was reportedly delayed because lawyers for Banksy had concerns about how the study was being promoted, and the authors withdrew an earlier press release.

I'd be surprised if it's not [Gunningham], even without our analysis, but it's interesting that the analysis offers additional support for it.

The researchers admit that the study doesn't confirm Banksy's identity, but rather backs up the Mail theory. "I'd be surprised if it's not [Gunningham], even without our analysis, but it's interesting that the analysis offers additional support for it," says Steve Le Comber, one of the report's authors. In any event, unmasking him wasn't the end goal of the research. "These results support previous suggestions that analysis of minor terrorism-related acts (like graffiti) could be used to help locate terrorist bases before more serious incidents occur, and provides a fascinating example of the application of the model to a complex, real-world problem," according to the paper.

In this article: art, Banksy, culture, Graffiti, Profiling, QueenMaryUniversity, science, Statistics, TL18GRAF
All products recommended by Engadget are selected by our editorial team, independent of our parent company. Some of our stories include affiliate links. If you buy something through one of these links, we may earn an affiliate commission.