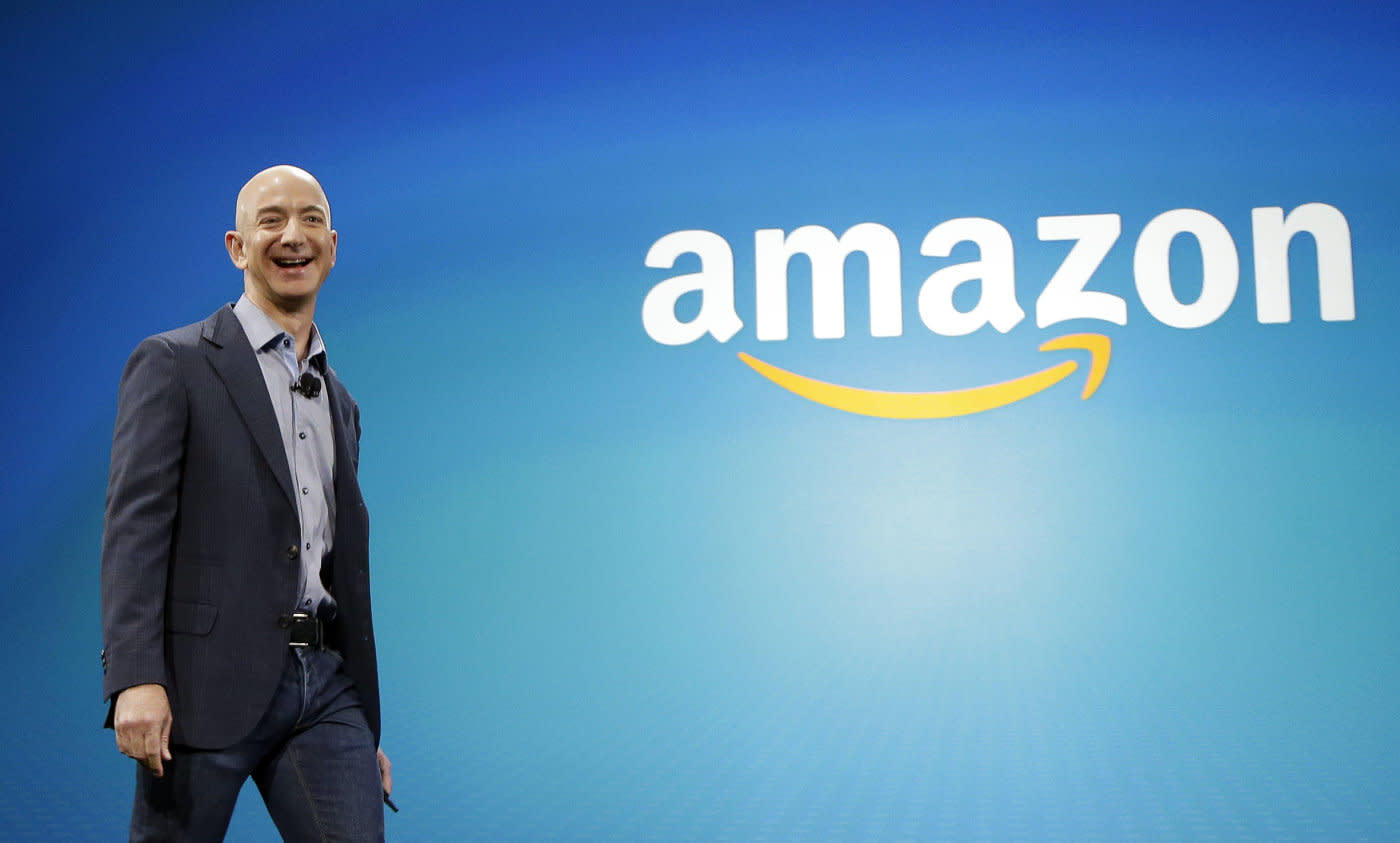 If you've ever paid an astronomical price to import a Japanese game, here's some good news: Amazon Japan will now ship video game hardware and software internationally. The change happened recently with no fanfare -- Twitter and NeoGAF users started reporting it yesterday. Not every game can be shipped; it's restricted to products sold by Amazon, rather than third-party sellers. There are also some products that don't seem to want to ship, for reasons unknown.

It's actually fairly easy to set up an account on the site (assuming you don't speak Japanese, you'll want to start with the big button that says "In English"). Once you're logged in, the site makes it very clear which items will and won't ship to your address. Shipping is reasonable, too, at less than $10 for a game.

Why would you want to import? Well, Japan gets special edition consoles that might not make it to North America or Europe, and there are also some games that don't get an international release, for one reason or another. The one thing to be mindful of when ordering from Amazon Japan is region locks: although Sony and Microsoft haven't locked their most recent consoles down, Nintendo's Wii U and 3DS can only play software from the region they were bought in.

So that's that. Sites like Play Asia make a living mostly from selling Japanese consoles and games internationally. Although Amazon doesn't appear to be undercutting others with its pricing, it's likely that Amazon will chip away at their marketshare with this move, through brand recognition alone.

In this article: amazon, av, gaming, import, microsoft, nintendo, playasia, services, sony
All products recommended by Engadget are selected by our editorial team, independent of our parent company. Some of our stories include affiliate links. If you buy something through one of these links, we may earn an affiliate commission.