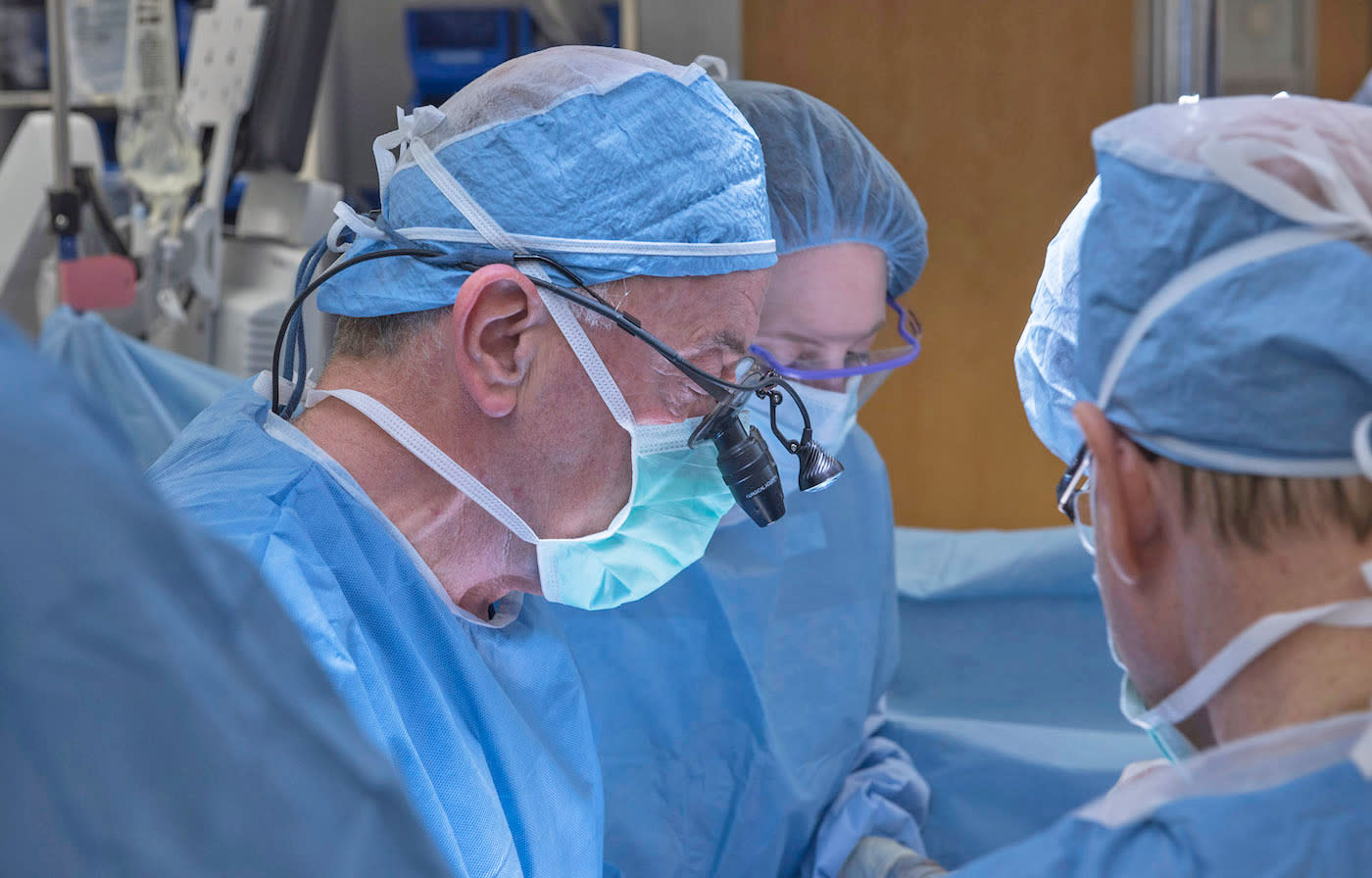 Medical progress sometimes doesn't go according to plan. Cleveland Clinic has announced that the first US uterus transplant failed just two weeks after doctors put it in. Details of what went wrong are scarce, but the Clinic says that a "sudden complication" forced the removal. While the 26-year-old patient (referred to only as Lindsey) is recovering well, it's clear that such a groundbreaking procedure isn't easy. Not that the Clinic is giving up -- it's continuing with a transplant study that should include 10 women, and hopes that this transplant will eventually give more women a chance at childbirth.

In this article: clevelandclinic, health, medicine, reproductivehealth, science, surgery, transplant, uterus
All products recommended by Engadget are selected by our editorial team, independent of our parent company. Some of our stories include affiliate links. If you buy something through one of these links, we may earn an affiliate commission.