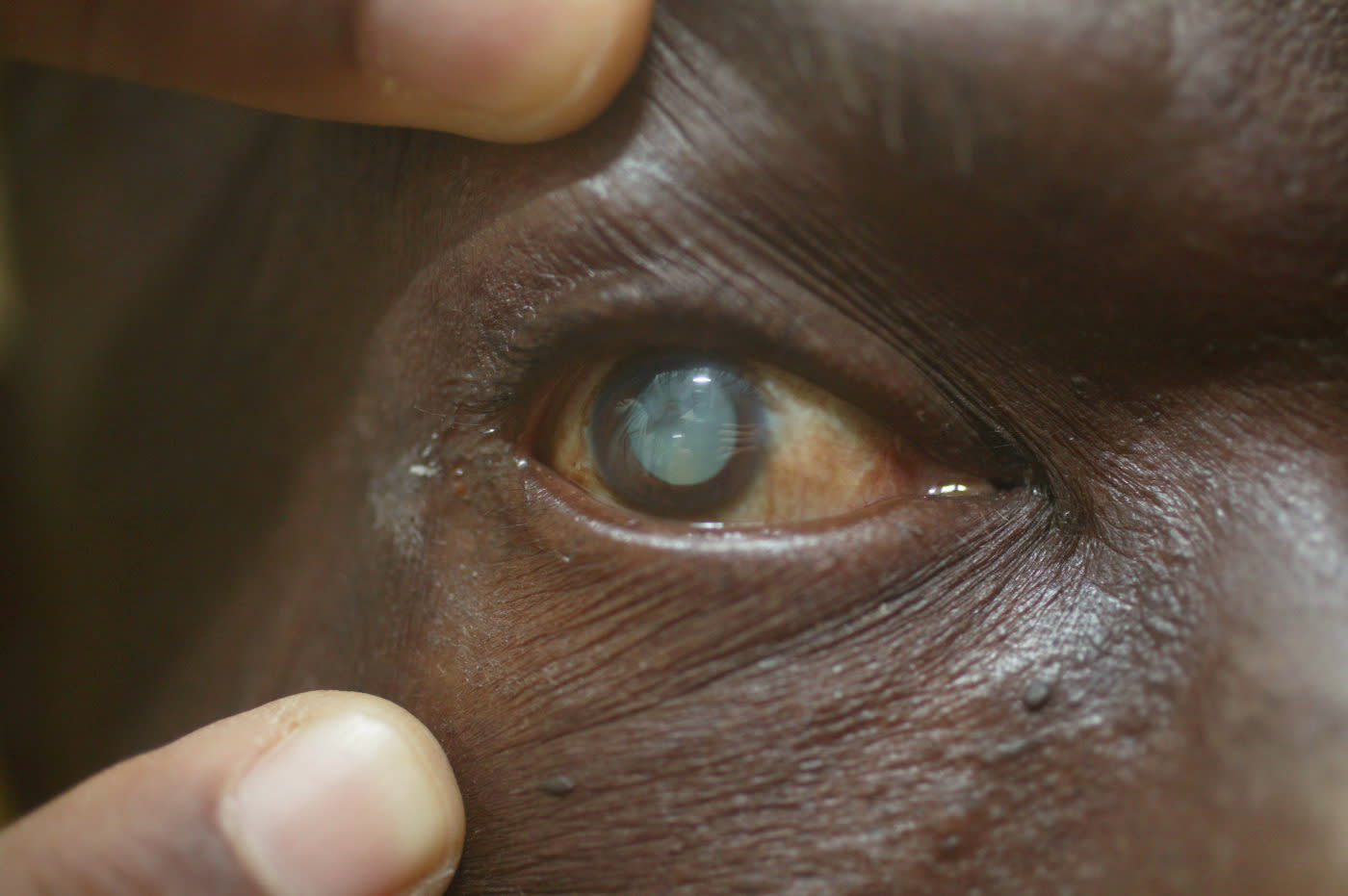 A pair of unrelated studies into the efficacy of stem cell-based treatments for correcting cataracts had the scientific community abuzz on Tuesday. The studies are "amazing, almost like science fiction" Mark Daniell, head of corneal research at the Centre for Eye Research Australia in Melbourne, told Nature News. "The potential of this technique is mind-boggling."

The first study, conducted by Osaka University Graduate School of Medicine in Japan and published Tuesday in the journal Nature, examined the use of induced pluripotent stem cells (aka iPS cells, those gathered from adult donors) as the basis for growing replacement corneas. They found that iPS cells could be coerced to grow into discs containing several types of eye tissue. These discs can be separated, their various cell types isolated and used in transplants. The Osaka University team successfully pulled corneal cells from one disc and managed to transplant them into the eyes of rabbits.

The second study, conducted by teams at UC San Diego and Sun Yat-sen University in Guangzhou, looked at whether doctors could get the body to regenerate its own corneas -- specifically in children born with cataracts. Doctors have long had issue with implanted artificial corneas becoming cloudy as the body's cells grew over them, now they want to simply do away with artificial lenses altogether. They found that lens epithelial stem/progenitor cells (LECs), did in fact, regenerate corneas if given the chance (about 3 months). After numerous animal trials, the team successfully regrew the corneas of 12 infant humans.

"This is just a change in a surgical procedure," James Funderburgh, a cell biologist at the University of Pittsburgh School of Medicine, told Nature News. "They are not putting in an artificial lens: they are just letting the lens regrow." What's more, this new technique has a complication rate of just 17 percent compared to the 92 percent rate when implanting artificial lenses.

In this article: cataract, eye, iPS, medicine, science, stemcells
All products recommended by Engadget are selected by our editorial team, independent of our parent company. Some of our stories include affiliate links. If you buy something through one of these links, we may earn an affiliate commission.