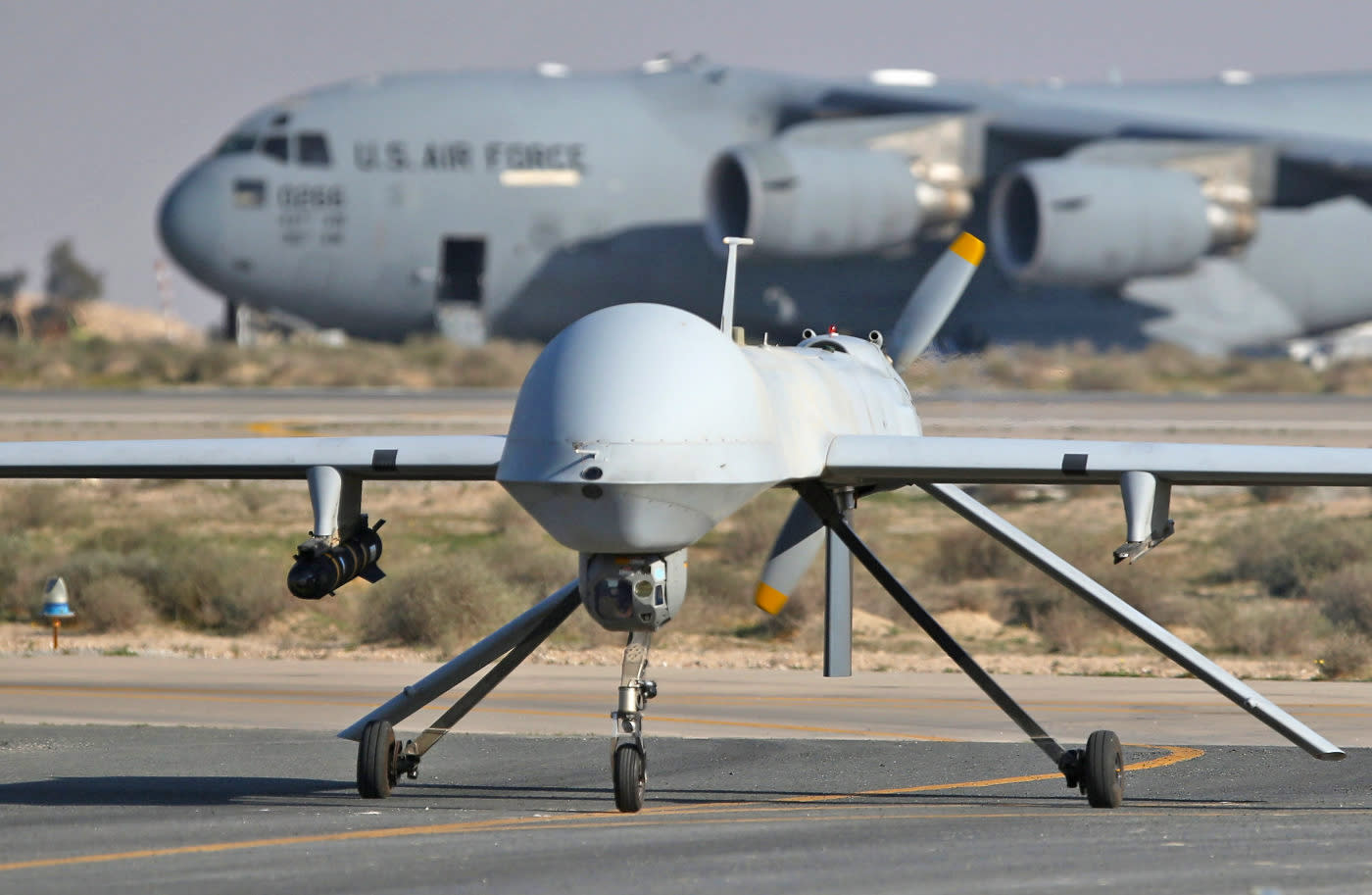 If you were skeptical that the US military would only fly its drones in combat zones, your suspicions were well-founded -- although the situation isn't as bad as you might think. A recently published Department of Defense report has revealed that the Pentagon deployed spy drones in the US for non-military missions between 2006 and 2015. There were "less than twenty" of these flights, and the Department maintains that all of them obeyed laws restricting the use of these drones at home. While the document doesn't say what happened on those flights, the current policy forbids spying on US residents.

There are mentions of drone requests that were either dropped or rejected. One Air Force unit gave up a request to use a drone for fire season training due to an "onerous approval process." In another case, the Marines shot down a mayor's desire to use a drone for spotting potholes. That just didn't "make operational sense," inspectors say.

While it sounds from the report as if officials respected the law, there are reasons for concern. It warns that policies about military drone use for civil roles are sometimes ambiguous, and that there's no standard process for it. For instance, no Defense Secretary has ever delegated someone to vet these missions -- if they didn't handle it themselves, there's a problem. The military will likely have to tighten its procedures if it wants to eliminate the chance that someone will misuse combat drones over American soil.

In this article: culture, departmentofdefense, drone, gear, government, military, pentagon, privacy, robots, spying, surveillance, uav
All products recommended by Engadget are selected by our editorial team, independent of our parent company. Some of our stories include affiliate links. If you buy something through one of these links, we may earn an affiliate commission.