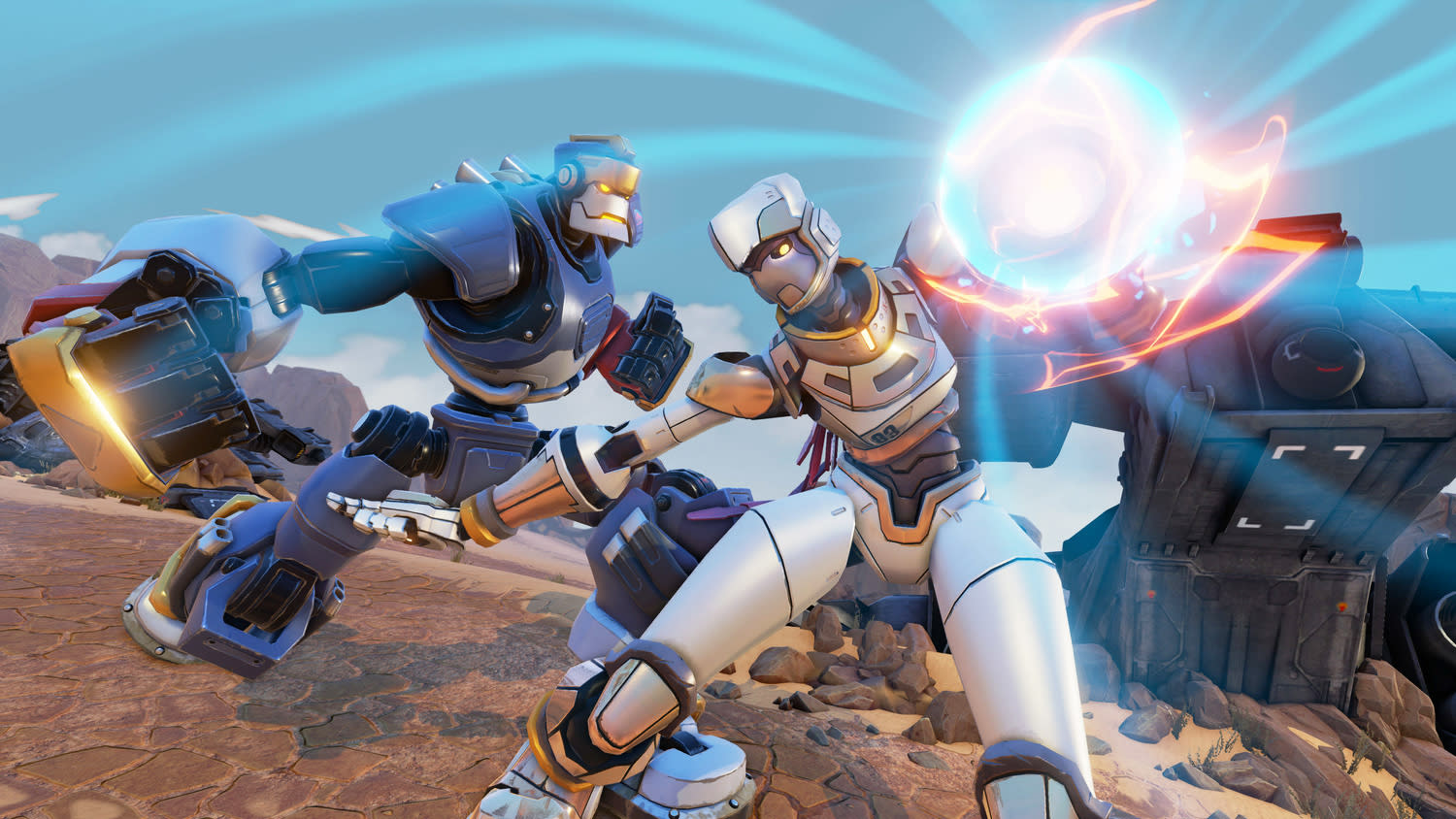 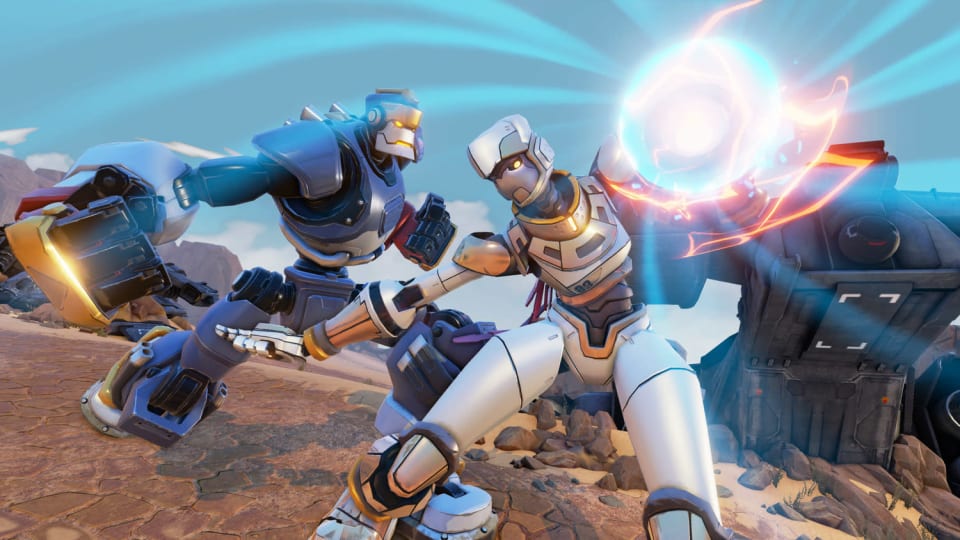 Riot Games, the studio in charge of League of Legends, acquired Radiant Entertainment and all of its fighting game technology this week. Radiant is staffed by popular figures in the fighting game community, including former Street Fighter commentator and Capcom community manager Seth Killian. The studio was created by Tom Cannon and Tony Cannon, who are also founders of the world's largest fighting game tournament, the Evolution Championship Series. Radiant has two titles under its belt: the free, online fighting game Rising Thunder and the town-building simulator Stonehearth.

Rising Thunder will be taken offline on March 18th so the team can focus on a new game, the Cannon brothers said. Stonehearth will continue development as planned, except the work will now be completed under the banner of Riot Games.

"As for Rising Thunder, the team will start work on a new game that we're incredibly excited about," the blog post reads. "We wish we could say more now, but rest assured you'll hear more when the time is right."

Riot Games, owned by Chinese company Tencent, has been solely focused on League of Legends until now. It regularly releases supplemental products such as soundtracks and interactive stories related to League, but this marks the first confirmation that it's building a brand new game. Given Radiant's history, we're expecting something with a fighter flair.

This isn't an unheard-of concept for some hardcore League players -- the fan-made game League of Fighters pits Riot's characters against each other in one-on-one matches. Another fan imagined League characters in a 2D fighting game back in 2014.

In this article: av, business, Fighting, FightingGames, gaming, LeagueOfLegends, personal computing, personalcomputing, RadiantEntertainment, RiotGames, RisingThunder, stonehearth, tencent
All products recommended by Engadget are selected by our editorial team, independent of our parent company. Some of our stories include affiliate links. If you buy something through one of these links, we may earn an affiliate commission.