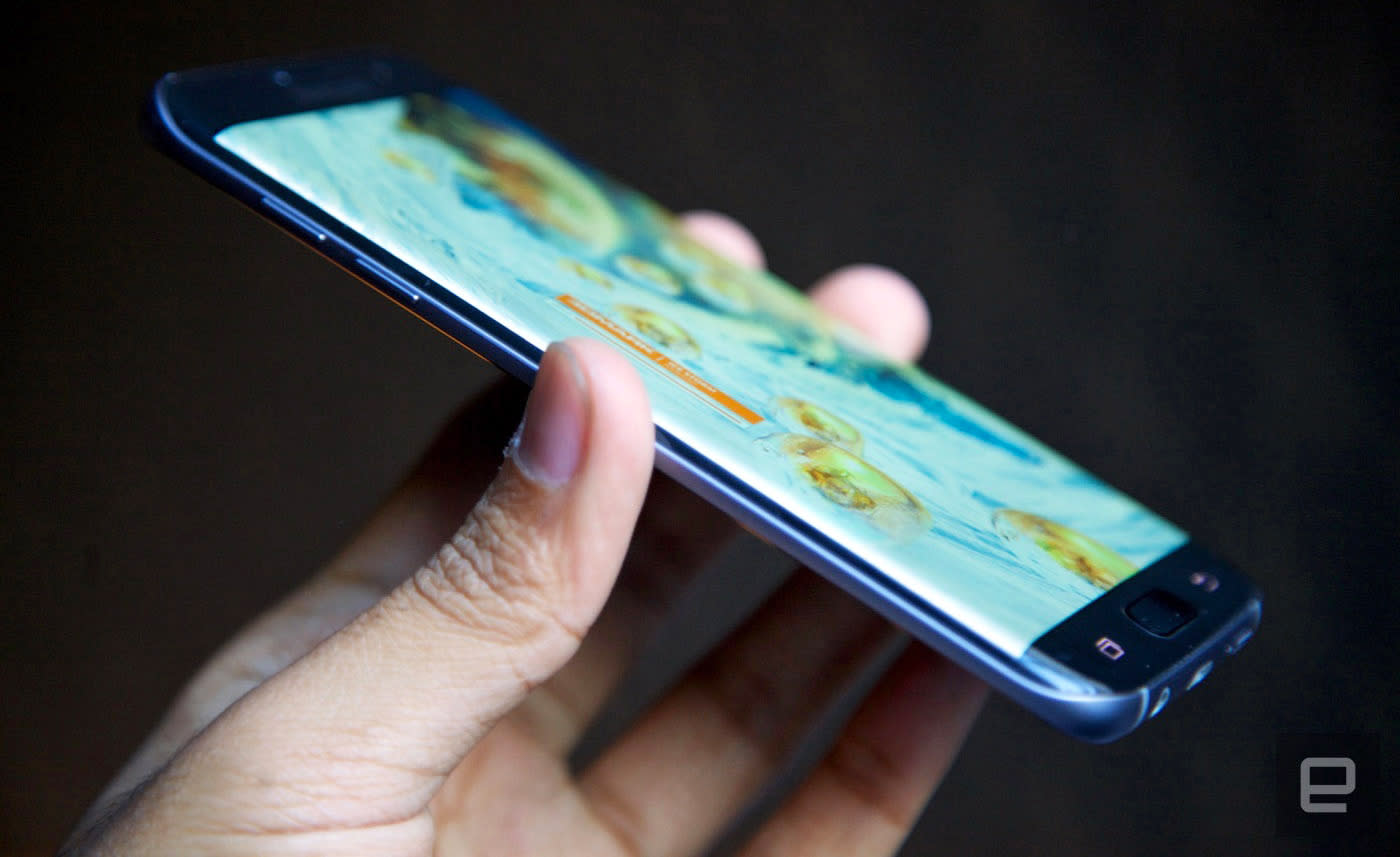 With global smartphone sales decidedly flat, how can companies push new device sales? As expected, Samsung is following in Apple's footsteps by launching an upgrade program that will motivate users to get fresh models. According to Reuters, customers in South Korea who purchase the Galaxy S7 or S7 Edge phones have the option to sign up for the 24 month plan and pay 7,700 won ($6.35) on top of the cost of the phone. Like the program that went live in the UK last week, customers can turn in the device and get the Galaxy S8 or whatever the latest model is.

The plan is similar to what Apple started offering on the iPhone 6S and 6S Plus last September. To be fair though, Apple arguably borrowed the idea from carriers like T-Mobile, which offers upgrades on locked devices through its Jump On Demand program. Both Apple and Samsung offer the upgrades on unlocked phones, which would be handy if you're planning on switching carriers. The plan is only coming to South Korea so far, and Samsung hasn't said whether it will hit the US and Europe.

In this article: fee, GalaxyS7, GalaxyS7Edge, gear, mobile, program, samsung, smartphones, upgrade
All products recommended by Engadget are selected by our editorial team, independent of our parent company. Some of our stories include affiliate links. If you buy something through one of these links, we may earn an affiliate commission.