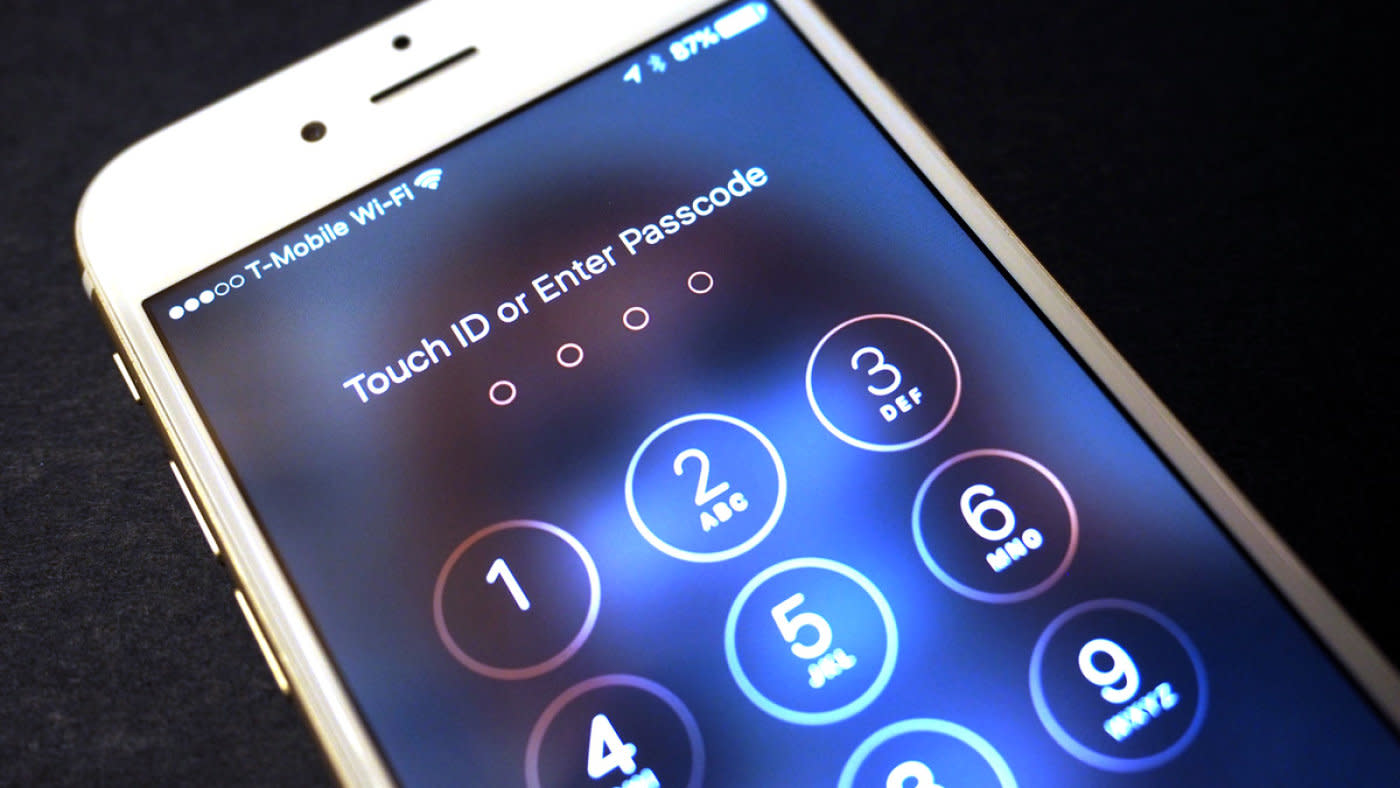 The Department of Justice is not happy with Apple's refusal to unlock the iPhone 5c of San Bernardino shooter Syed Rizwan Farook, as stated in a response filed today.

"By Apple's own reckoning, the corporation -- which grosses hundreds of billions of dollars a year -- would need to set aside as few as six of its 100,000 employees for perhaps as little as two weeks," the DOJ writes. "This burden, which is not unreasonable, is the direct result of Apple's deliberate marketing decision to engineer its products so that the government cannot search them, even with a warrant."

Apple and the Federal Bureau of Investigation have been engaged in a legal battle over unlocking the iPhone 5c used by Farook, who died during a shootout with authorities after the attack on December 2nd. The FBI ordered Apple to help it unlock the iPhone, but Apple has adamantly refused. Apple CEO Tim Cook has called the order "dangerous," "unconstitutional" and "bad for America."

"The Court's Order is modest," today's filing reads. "It applies to a single iPhone, and it allows Apple to decide the least burdensome means of complying. As Apple well knows, the Order does not compel it to unlock other iPhones or to give the government a universal 'master key' or 'back door.' ... Apple's rhetoric is not only false, but also corrosive of the very institutions that are best able to safeguard our liberty and our rights."

Other tech companies have rallied around Apple in this case, including Microsoft, Facebook, Twitter, Google and Amazon. The DOJ has some words for these companies as well, claiming that Apple and its supporters are trying to alarm the courts and drum up a media frenzy about larger security issues.

"That is a diversion," the department writes. "Apple desperately wants -- desperately needs -- this case not to be 'about one isolated iPhone.'"

As it turns out, the DOJ is attempting to access the data on 12 separate iPhones across nine official requests. A US magistrate judge in New York recently ruled that the FBI could not force Apple to help authorities unlock an iPhone in a drug-trafficking case.

Update: During a conference call with reporters, Apple general counsel and senior vice president Bruce Sewell says that the "tone of the brief reads like an indictment."

"In 30 years of practice I don't think I've ever seen a legal brief more intended to smear the other side with false accusation and innuendo and less intended to focus on the real merits of the case," said Sewell.

As for why Apple adds encryption, Sewell said, "we add security features to protect our customers from hackers and criminals.The FBI should helping to support us because it keeps everyone safe. To suggest otherwise is demeaning."

He noted that Apple continues to work with good people at the DOJ and FBI, "that's why this cheap shot brief surprises us so much." He hopes that both sides can treat one another with respect going forward.

Sewell said Apple is going to court to exercise its legal rights, but said,"everyone should beware because it seems like disagreeing with the Department of Justice means you must be evil and anti-American. Nothing could be further from the truth."

One of the more puzzling aspects of the latest DOJ brief was that changing the iCloud password was an appropriate action after FBI Director Comey noted that it was a mistake. An attorney for Apple found this new stance odd and wondered why the bureau was reversing the director's earlier statements.

In this article: apple, culture, design, internet, mobile, SanBernardino, security, services
All products recommended by Engadget are selected by our editorial team, independent of our parent company. Some of our stories include affiliate links. If you buy something through one of these links, we may earn an affiliate commission.