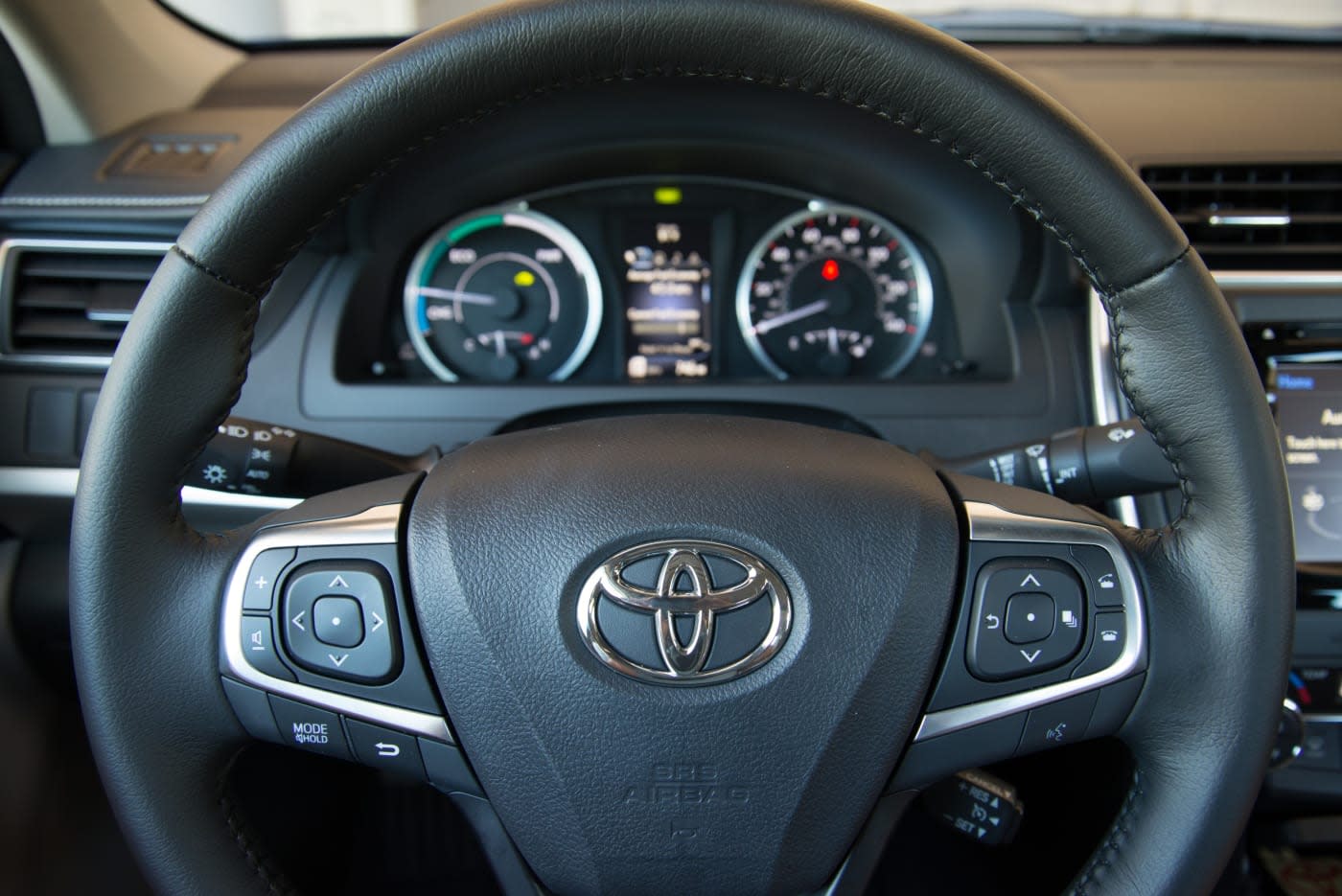 Toyota wants to build a road-ready autonomous car by 2020, and it's tracking down the right expertise to help it achieve this goal. The car company announced it's welcomed the 16-strong software engineering team from Jaybridge Robotics -- a firm specializing in autonomous industrial vehicles -- into the fold. To be clear, Toyota hasn't acquired the company, which will continue to support its current client base; it has, however, hired most if not all of Jaybridge's experts to work on its in-house self-driving car program.

The Jaybridge team will take up residence at the Toyota Research Institute (TRI) near MIT in Cambridge, Massachusetts. It's one of two multidisciplinary research centers developing AI, robotics and autonomous vehicle technologies in collaboration with nearby universities (the other's in Silicon Valley, near Stanford), which Toyota has put aside a cool $1 billion to support. And we could see the contribution of the TRI's newest staffers sooner than you might think.

While Toyota would obviously like to put autonomous cars on the road as soon as possible, it's always been of the mindset that any assistive tech born out of its research that improves driver safety should be rolled out to consumer vehicles as a priority.

In this article: autonomous, AutonomousVehicles, DriverlessCars, gear, jaybridgerobotics, Self-drivingCar, toyota, transportation
All products recommended by Engadget are selected by our editorial team, independent of our parent company. Some of our stories include affiliate links. If you buy something through one of these links, we may earn an affiliate commission.