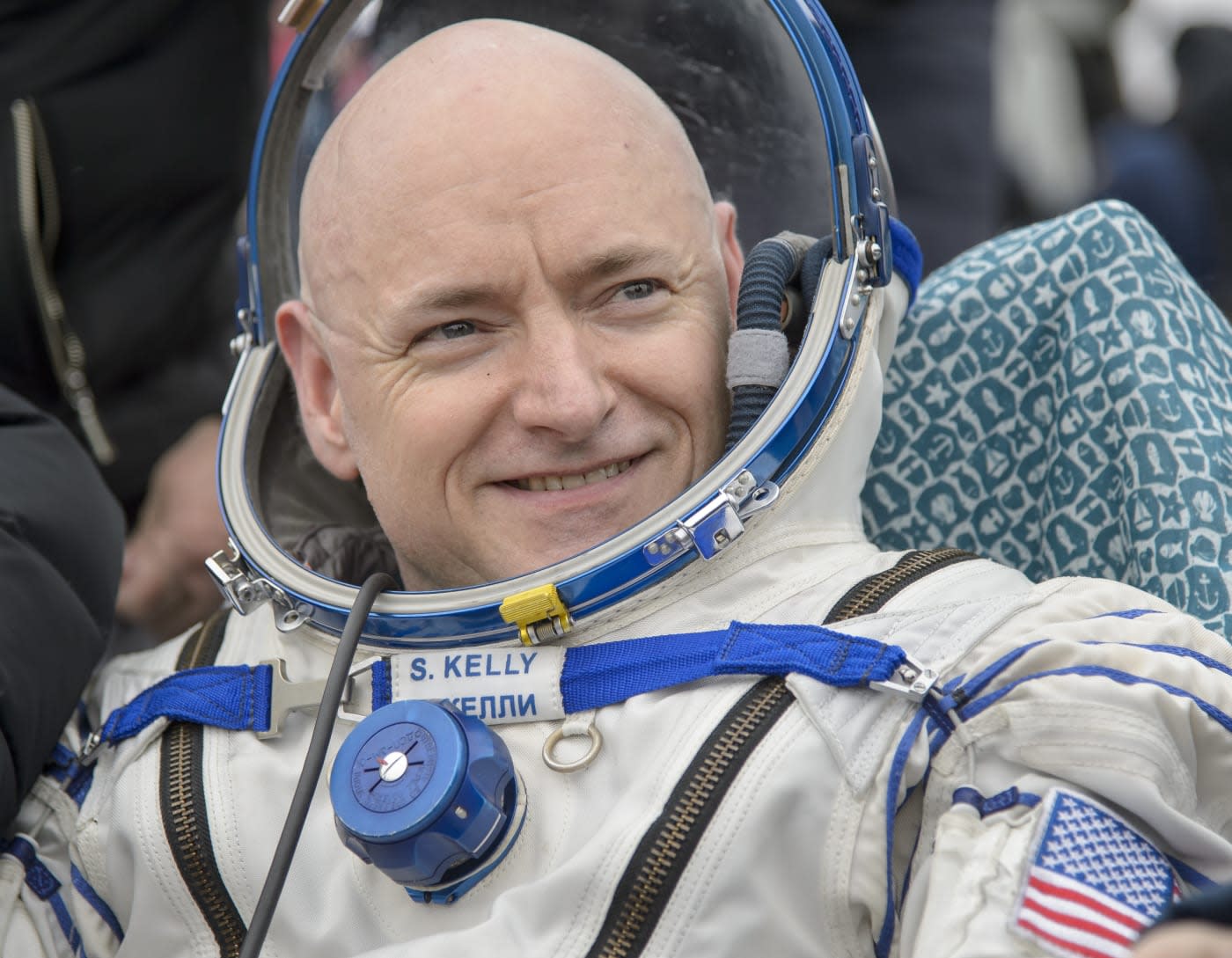 Astronaut Scott Kelly, the International Space Station's selfie king, is retiring from his post at NASA on April 1st -- no foolin'. The American record-holder for most time spent in space will spend his foreseeable days still working on research following his year aboard the ISS, NASA writes, and will continue to provide medical samples at regular intervals.

If NASA administrator Charles Bolden's statement is any indication of the scientific community as a whole, Kelly will be incredibly missed:

"When the first Americans set foot on Mars, they will be following in the footsteps of one of the finest astronauts in the history of the space program, my friend, Commander Scott Kelly. After spending an American record 520 days in space -- including his year in space -- I can think of no one more deserving of some well-deserved rest and time on the same planet as his family and friends."

Here's to hoping he'll still do a few question and answer sessions on Tumblr from time to time. If not, maybe he'll give terrestrial gardening a shot. There's also the off-chance he could meet up with the other famous Scott Kelly and do some rockin' out. Whatever he ends up doing, it's hopefully going to be pretty relaxing, either way.

In this article: CharlesBolden, InternationalSpaceStation, nasa, retirement, science, scottkelly, space
All products recommended by Engadget are selected by our editorial team, independent of our parent company. Some of our stories include affiliate links. If you buy something through one of these links, we may earn an affiliate commission.