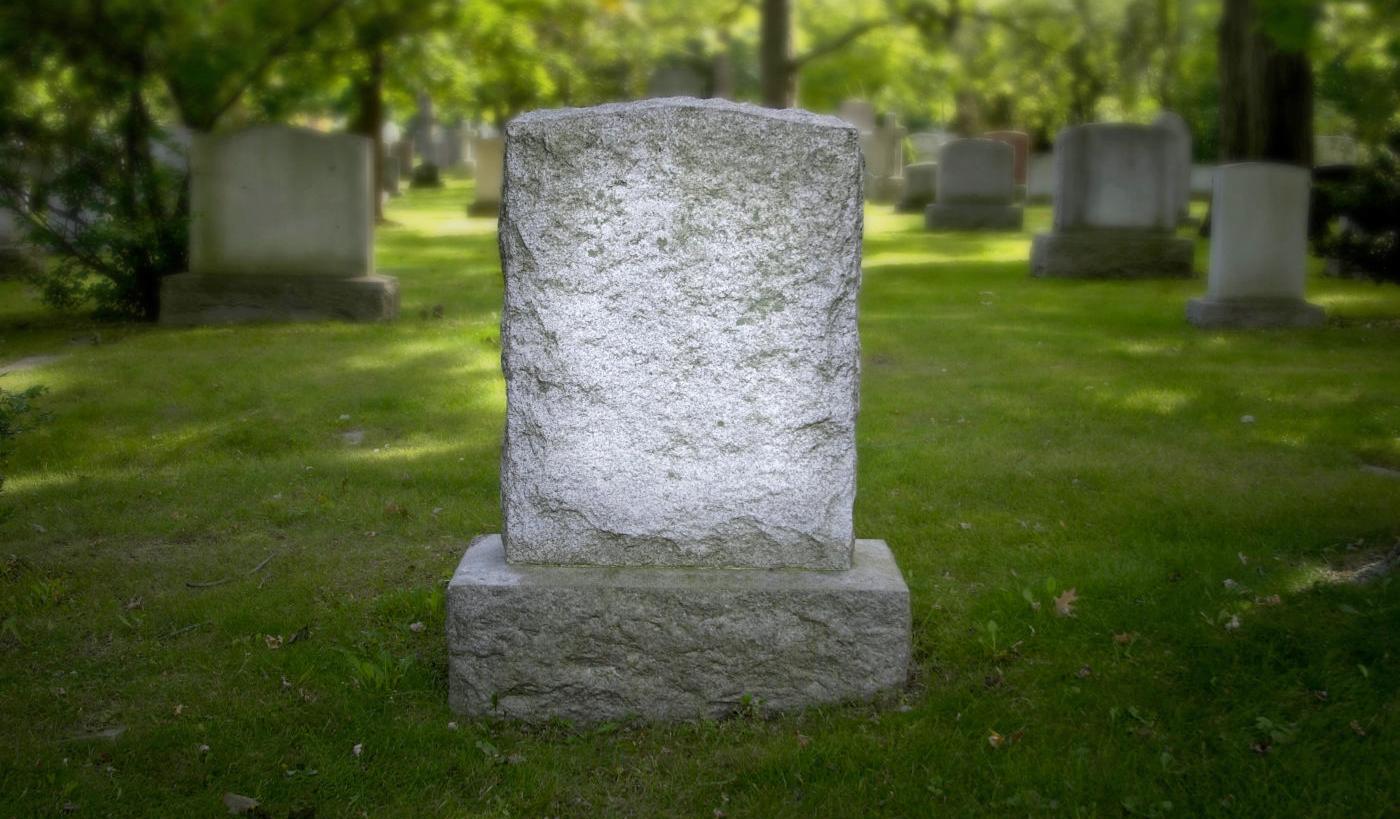 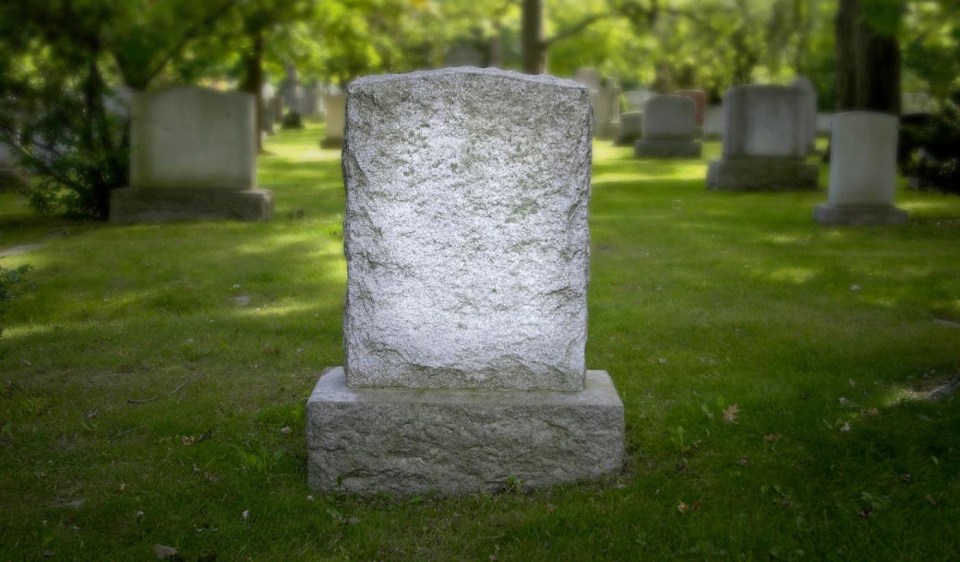 It's the hypothetical scenario Megan Yip, an estate-planning attorney, gives her clients when they show up at her office in the Bay Area. She makes them think about what they would want to do with their belongings before asking them to create a catalog of everything they own. It's a standard step in the making of a last will. But Yip adds another layer to the process. She asks for a digital inventory that details their online existence.

At a recent SXSW panel about death and digital legacy, Yip recounted the way she deals with her clients to make the crowd in the room at the Austin Convention Center think about the complexities of a digital life after death. She points out that digital inventories aren't a norm just yet. But as the lines between the online and physical worlds continue to blur, estate laws need to start accommodating virtual assets.

Preserving people's legacies is not a legal matter alone. Social media companies that host billions of lives should build the tools that can help both individuals and lawyers honor the wishes of those who have passed away. One such offering is Facebook's memorialization of accounts. When a family member or friend fills out a form to let the company know about the death of an account holder, the profile gets a special status. With the word "remembering" added in front of the name of the person, it becomes a commemorative page that keeps the settings, existing posts, photos and updates intact. It also becomes an ad-free zone, unlike the rest of Facebook where un-shopped items continue to stalk users.

Facebook has been memorializing accounts for almost a decade now. But panelist John Troyer, director of the center for death and society at the University of Bath in England, pointed out that memorialization dates back to the 19th century and the invention of the telegraph, which was widely used as a tool to inform people of someone's death. From telegrams to answering machine tapes and voice mails, people have always found a way to preserve memories through communication technologies.

Now with the advent of social media, the intensely personal process of grieving has also taken on a new online dimension. "It's very common that when a person dies [people] establish what's called a continuing bond with the individual," he said. "Just because you have a bond with them, it's not abnormal. I think the digital tools we've developed over the last 20 years have significantly pushed those boundaries."

According to Vanessa Callison-Burch, product manager for Facebook's memorialization feature, coping with a personal loss on social media is a natural extension of our lives. "After someone dies, we start telling stories, we start remembering and we want to be together with people who also loved that person," she told Engadget. "That happens offline in our physical world and communities. It also happens online now. Sometimes there's the benefit that you get to hear from a whole range of people who cared about that person that you might not have otherwise known. Friends from other parts of their lives can share stories and it gives you this beautiful context on someone."

Memorialization is Facebook's way of creating a space for people to mourn. But it's also a tool that respects the last wishes -- or last settings, in this case -- of the user. So the account becomes inaccessible to those who might wish to interact with it as part of their grieving process. During the panel discussion, Callison-Burch relayed an incident about a man who didn't have a Facebook account but after his son passed away he wanted access to the stories and tributes his son's friends were sharing on his timeline. He made an account and asked the company to add him as a friend to his son's account. But the social media company had to stick with the son's account settings. They had no way of knowing if he would have wanted his father to see his timeline.

In response to similar, overwhelming requests from grieving families, the company had to find a way for users to indicate their own preferences. Callison-Burch launched a legacy contact tool early last year to put the onus on the users. They could designate someone to take care of their digital afterlife or choose to have their account deleted upon death.

"We heard from people that they wanted to do more," said Callison-Burch. "Listening to that community of people who had experienced loss on Facebook led us to introducing the legacy contact." The tool doesn't allow access to your private messages or allow the designated contact to log in as you, but they can change your profile and cover photos to commemorate your life or respond to new friend requests. So in the case of the father hoping to friend his son after his death, the legacy contact could make the final decision instead of the company that's bound by user settings.

Facebook is said to have millions of deceased users. But the idea of memorialization or handing over a virtual legacy is not as widely known as it should be. "The biggest challenge is that not everyone knows that the setting exists," said Callison-Burch. "We still hear those stories coming in to our community operations team -- 'hey could you add this account' or let the family in. If there's no legacy contact, we're back in the position of needing to say we're not able to do that because Facebook doesn't make decisions on the behalf of the account holder. So the next phase is to raise awareness for people to know they have this option."

In this article: culture, death, DigitalInventory, DigitalLegacy, facebook, FacebookLegacyTool, internet, Memorialization, SXSW2016, SxswInteractive
All products recommended by Engadget are selected by our editorial team, independent of our parent company. Some of our stories include affiliate links. If you buy something through one of these links, we may earn an affiliate commission.