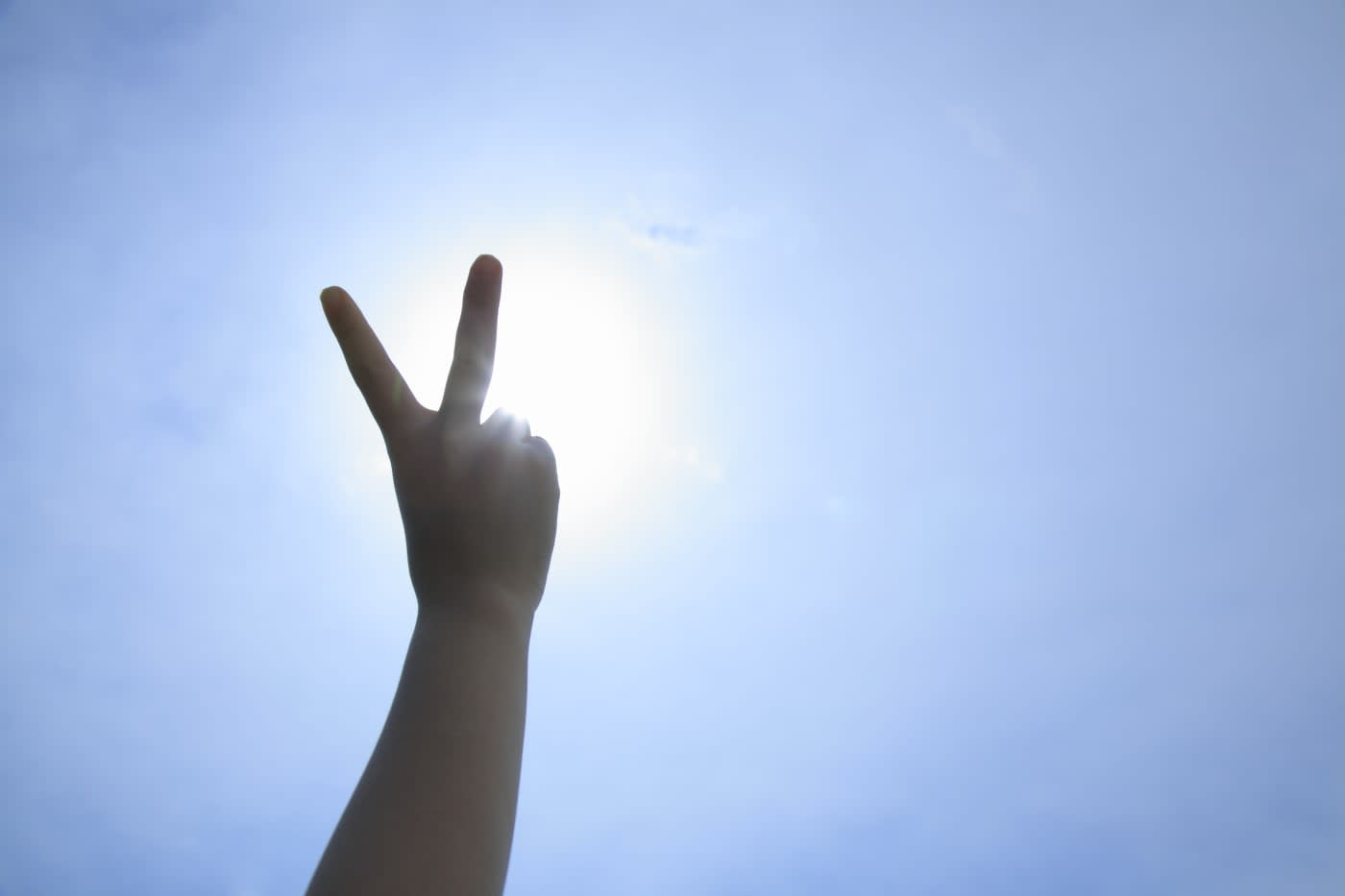 To no one's surprise, many terrorists aren't willing to divulge their identities -- they'd rather cover themselves head-to-toe than risk a drone strike or police bust. Researchers, however, may have made it that much harder for these extremists to hide. They've developed a biometric identification technique that can pinpoint people by the V-for-victory hand signs they make. By measuring finger points, the gap between them and two palm points, scientists can identify someone even when there are no other telltale cues. In some cases, it was more than 90 percent accurate.

It's not a perfect approach. You need reference material to confirm an identity, and it might be thrown off if a suspect wears gloves or changes weight. The team also needs to scale up its testing to see if its data holds up when dealing with large groups. If everything goes smoothly, though, it's possible that anti-terrorist agencies could use image recognition systems to confirm the presence of specific terrorists in propaganda videos and take them out later on.

In this article: biometric, hand, imagerecognition, personal computing, personalcomputing, robots, science, terrorism
All products recommended by Engadget are selected by our editorial team, independent of our parent company. Some of our stories include affiliate links. If you buy something through one of these links, we may earn an affiliate commission.