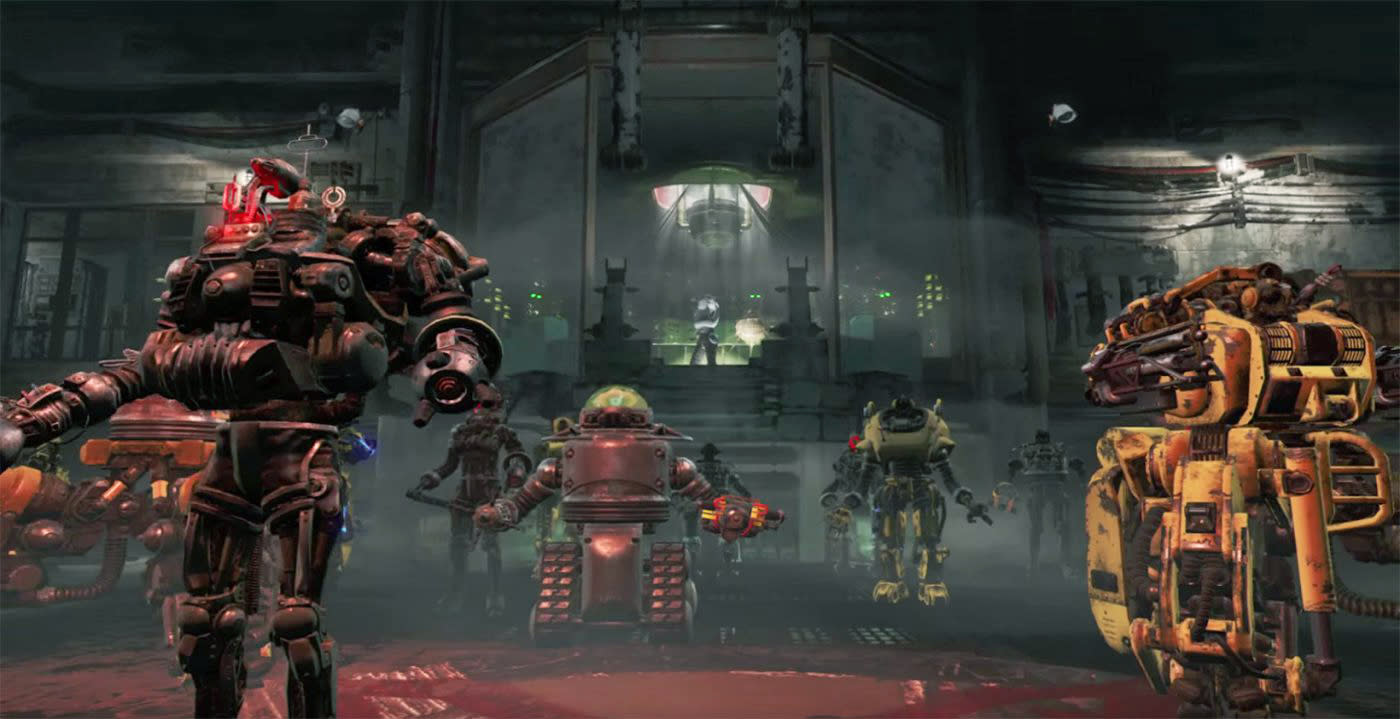 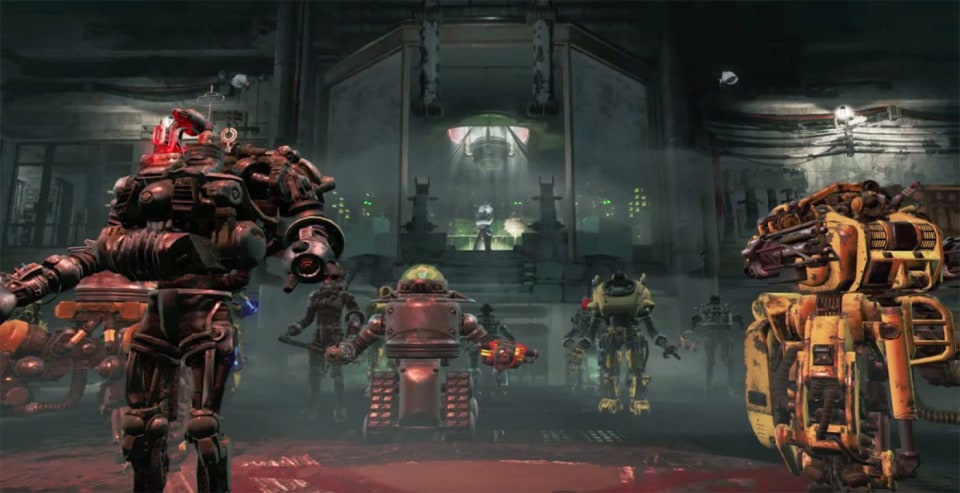 If you've already explored every nook and cranny of Fallout 4, you'll soon have some new territory to cover. Bethesda announced today that its first piece of DLC, Automatron, will launch on PC, Xbox One and Playstation 4 on March 22. And if you couldn't tell by the title or trailer below, it's all about robots. It centers on a new villain, the Mechanist, who unleashes killer machines across the Commonwealth. Luckily, you'll also be able to build your own bots to fight back. The DLC will run you $10, or you can snag the Fallout 4 season pass for $50 (early buyers got that for $30).

In this article: Automatron, av, Bethesda, entertainment, Fallout4, gaming, robots
All products recommended by Engadget are selected by our editorial team, independent of our parent company. Some of our stories include affiliate links. If you buy something through one of these links, we may earn an affiliate commission.