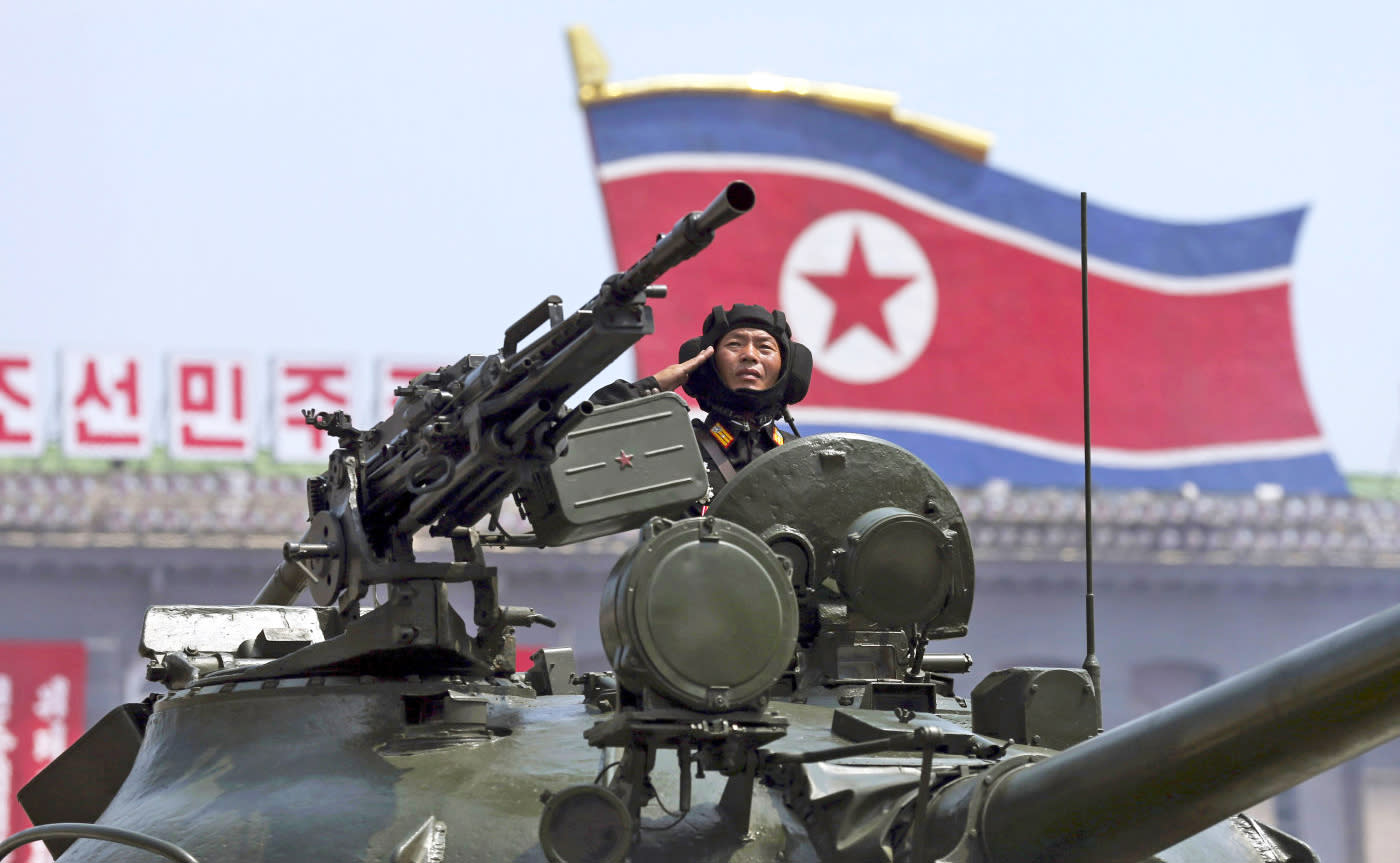 North Korea isn't letting up on its hacking campaign any time soon... if anything, it's kicking into high gear. South Korean officials report that the North has been escalating its cyberattacks, including a recent breach that compromised the phones of 40 security officials. The North also unsuccessfully tried to target the South's railway control system by attacking the email accounts of workers. These kinds of attacks were expected between North Korea's nuclear tests, long-range missile tests and joint US/South Korea military exercises, but that's not exactly comforting.

Naturally, the North Korean propaganda machine is in full swing. Its government's official paper denies the hacking allegations, insisting that they're an attempt to distract from a recently passed anti-terrorism law that critics are worried will give the South too much power to spy on residents. It's "provocative" and "heinous," the North says. Those claims are a bit rich given that the North designed an operating system explicitly to spy on citizens and crush dissent, but they're par for the course from a country that lavishes rewards on its hackers while publicly pretending that they don't exist.

In this article: culture, cyberattack, hack, internet, northkorea, politics, security, southkorea
All products recommended by Engadget are selected by our editorial team, independent of our parent company. Some of our stories include affiliate links. If you buy something through one of these links, we may earn an affiliate commission.