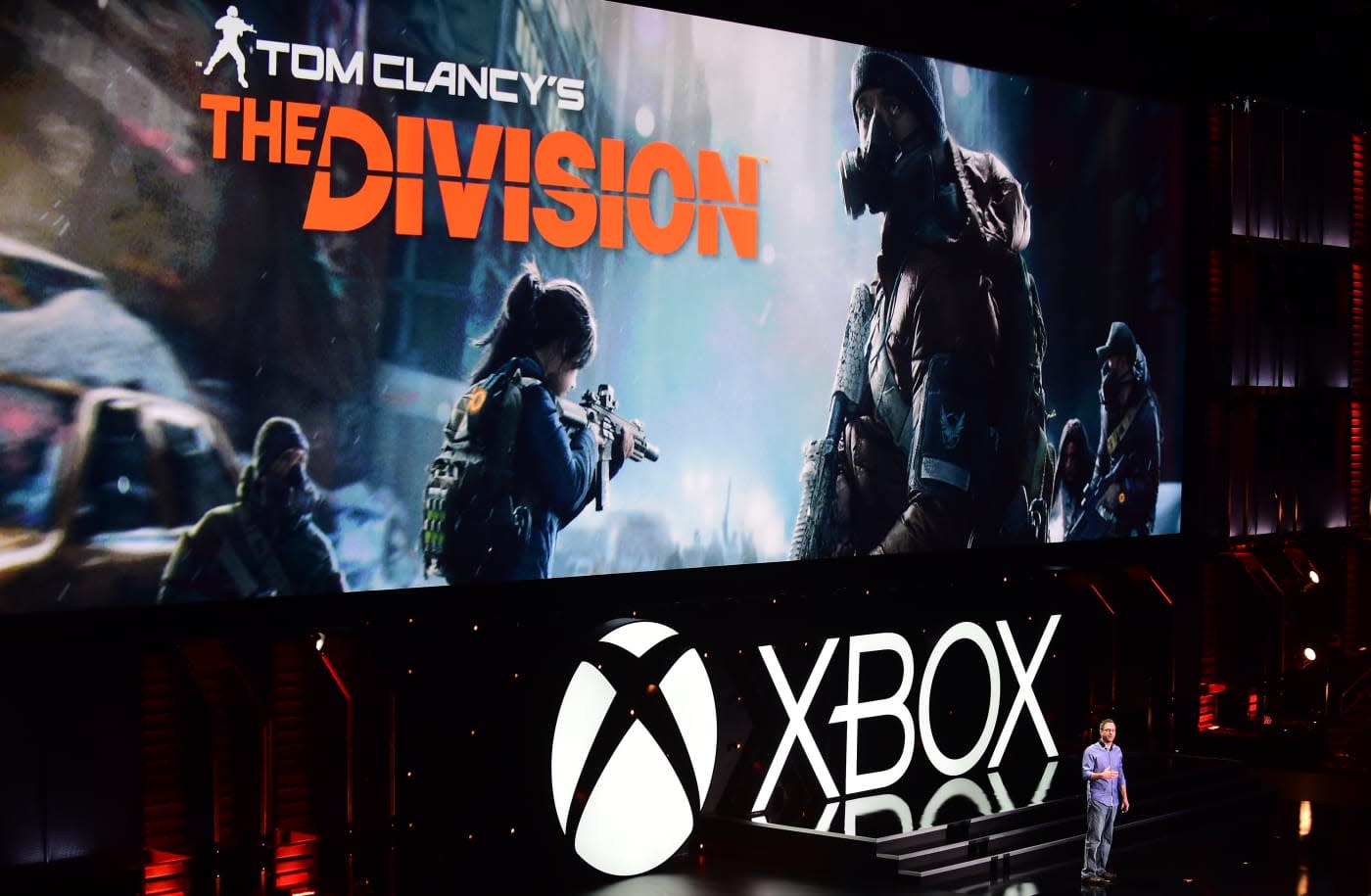 Helped by the rise of console and PC marketplaces, game downloads are now popular enough that the UK is using them to help calculate inflation rates. Office of National Statistics (ONS) announced today that it's added digital game sales and computer software, like Microsoft Office, to its "basket of goods" -- a list of products and services that helps it measure what consumers are spending their money on.

The UK's basket of goods is now pretty well stocked with online services. Video and music streaming services like Netflix, Amazon Video and Spotify have been added over the past couple of years, as have computer game subscription services like PlayStation Plus and Xbox Live.

But as the list evolves, things also have to go. This time around, CD-ROMs and rewriteable DVDs have been removed, which the ONS says "reflects the change in the computer market away from physical media and towards downloadable files." In 2014, the UK body dropped DVD recorders and replaced them with digital TV recorders (DVRs), purging satellite navigation (Sat Nav) devices a year later.

So when you decide to spend big during the next big Steam sale, just think: you'll be helping the government understand how the economy is performing, which can affect UK interest rates, pensions and even the cost of a train ticket.

In this article: av, basketofgoods, download, games, gaming, inflation, internet, ONS, video games
All products recommended by Engadget are selected by our editorial team, independent of our parent company. Some of our stories include affiliate links. If you buy something through one of these links, we may earn an affiliate commission.