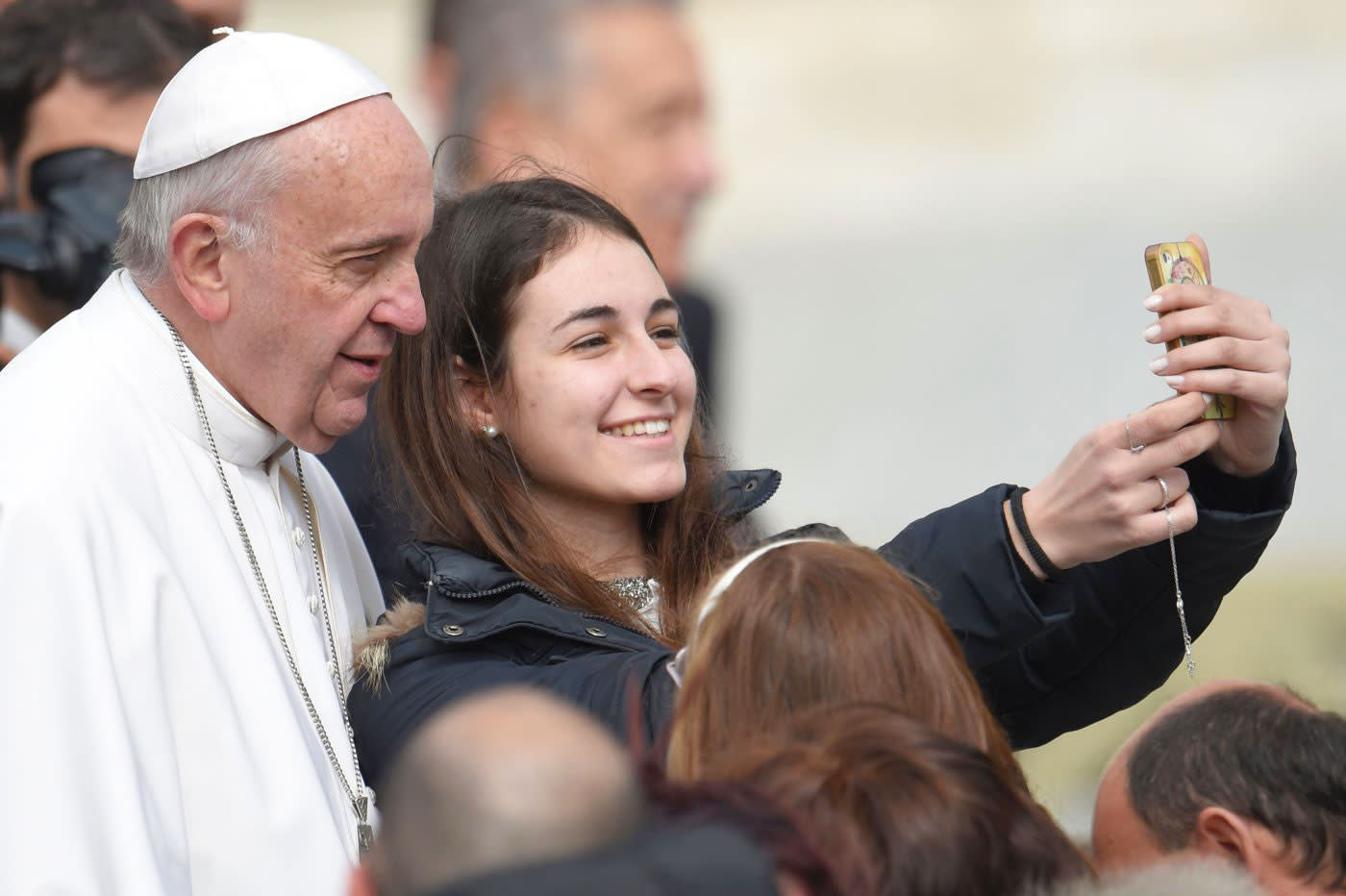 The Catholic church under Pope Francis is already quick to use the internet to spread its message, but it's about to kick things up a notch: the Vatican has announced that the Pope will launch his own Instagram account, "Franciscus," on March 19th. It's not certain what he'll be snapping, but it's likely that it'll take a different approach than the Vatican's existing Instagram account. The big question is whether or not the Pope will take photos himself -- it'd be great to see a few papal selfies as Lent winds to a close, but we won't be shocked if it mostly amounts to others posting on his behalf.

In this article: culture, facebook, instagram, internet, mobile, pope, pope francis, popefrancis, services, socialnetwork, socialnetworking, vatican
All products recommended by Engadget are selected by our editorial team, independent of our parent company. Some of our stories include affiliate links. If you buy something through one of these links, we may earn an affiliate commission.