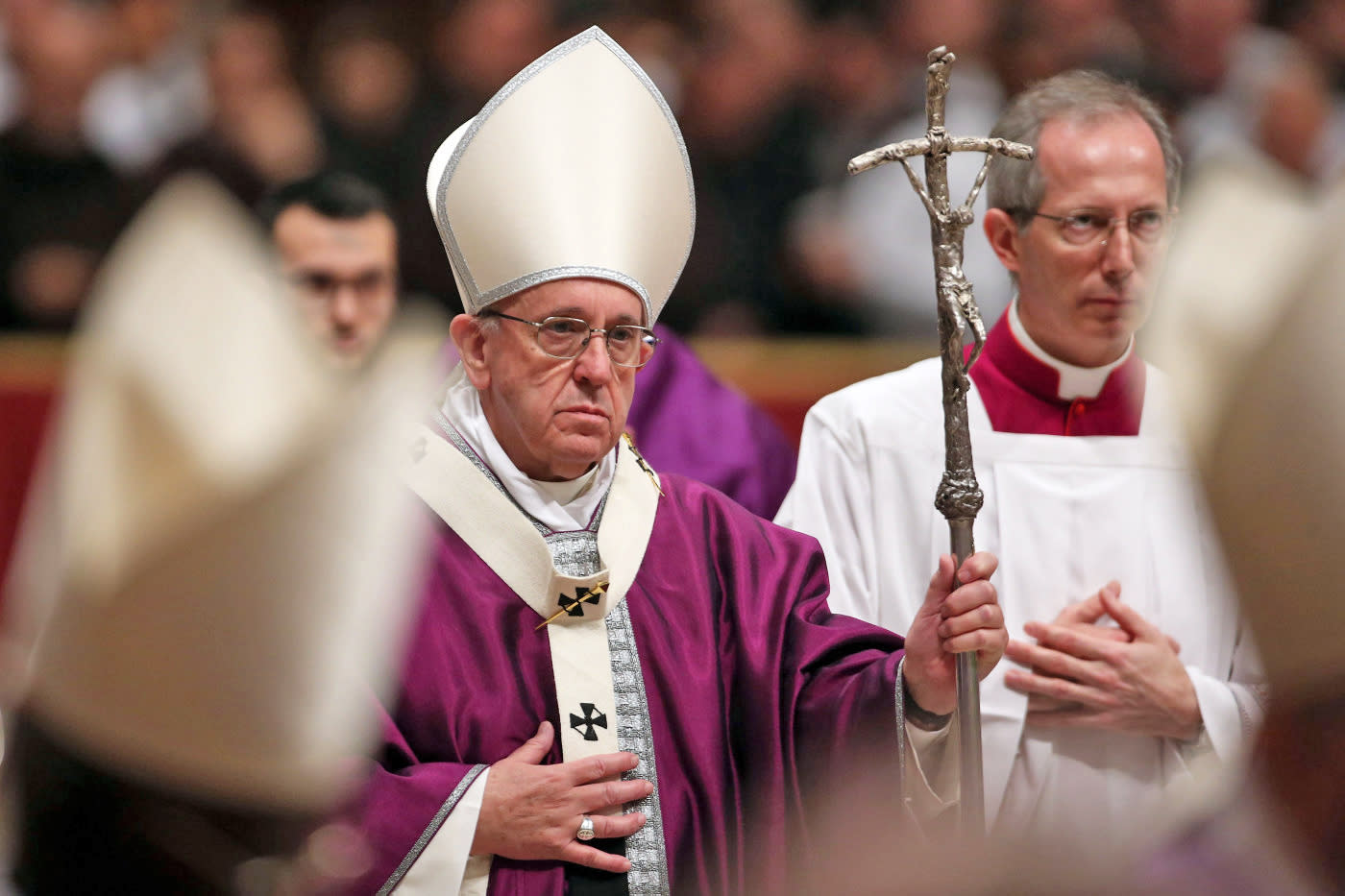 When Pope Francis says he sees the internet as a blessing, he's not just talking a big game. As part of a broader "Keep Lent" campaign beginning Wednesday, the Vatican is sending its daily readings of Gospel verses through a Telegram channel, @pgpompei -- last year's choice of messaging service (WhatsApp) just isn't as good, it seems. You don't have to fire up Telegram to listen, but the move shows that the Catholic leadership wants to follow its younger laypeople to the social services they're using at the moment, rather than sticking to "safe" choices like Facebook or Twitter. Just don't expect the Pope to get a Peach account any time soon.

In this article: catholic, chat, culture, internet, messaging, pope, popefrancis, religion, services, telegram, vatican
All products recommended by Engadget are selected by our editorial team, independent of our parent company. Some of our stories include affiliate links. If you buy something through one of these links, we may earn an affiliate commission.