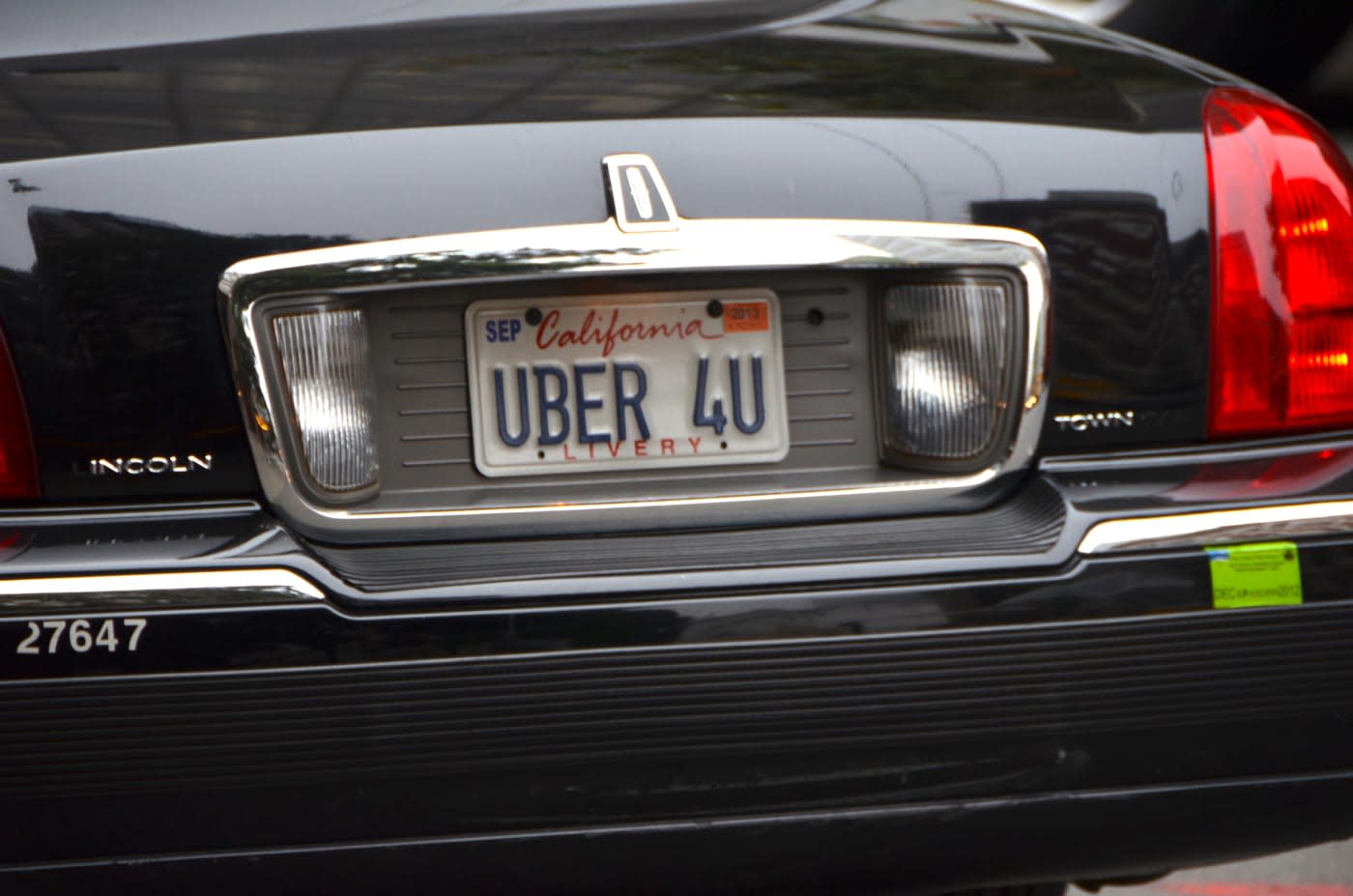 The DC metro system underwent an unprecedented 29-hour emergency shutdown for rail inspection and repairs on Wednesday, throwing the commutes of its 712,000 daily riders into chaos. Many of those riders will turn to Uber for transportation and the ridesharing company announced that it is capping Surge Pricing during this shutdown at 3.9x the standard rate.

This isn't the first time that Uber has had to cap its prices due to a transportation crunch, mind you. During the East Coast storms this past January, the service capped its surge prices at 2.8x. The company also took heat in 2014 when it charged Sydneysiders 4x the going rate during the city's hostage crisis.

"We will work around the clock to keep DC moving tomorrow," an Uber spokesperson told Ars Technica on Tuesday. "We are extending uberPOOL to the entire metropolitan area during the closures to maximize every car on the road while also keeping prices down for riders. Passengers using uberX to travel with neighbors or co-workers can use the Fare Split option to share the cost of their trip."

The plan appears to have worked. According to a blog post published Wednesday afternoon, the surge rate during the AM commute topped out at just 1.7x. Hopefully the evening rush hour remains just as calm.

In this article: gear, metrorail, ridesharing, surgepricing, transportation, uber, washingtonDC
All products recommended by Engadget are selected by our editorial team, independent of our parent company. Some of our stories include affiliate links. If you buy something through one of these links, we may earn an affiliate commission.