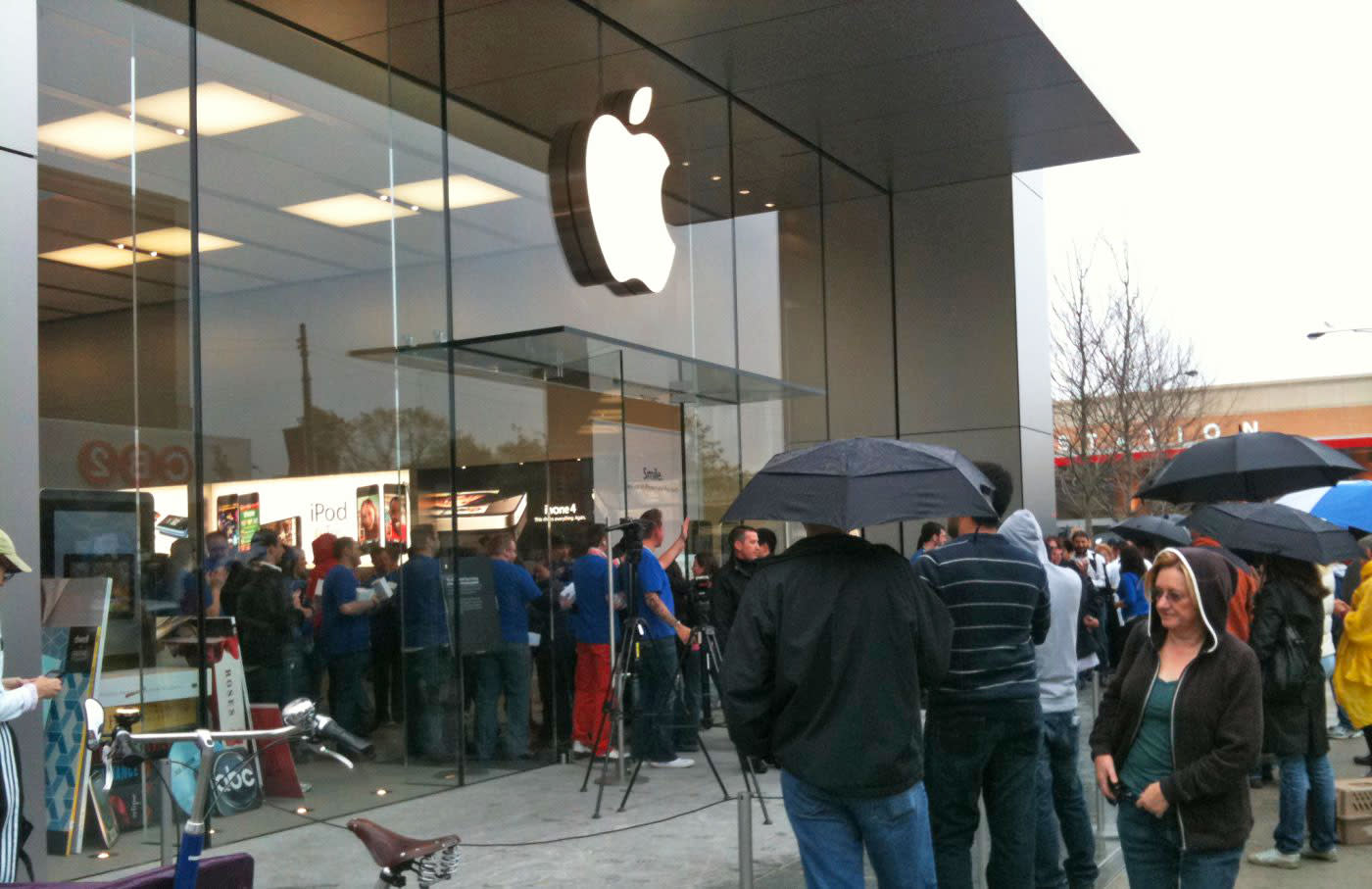 OpenTV might not be able to beat Apple in a popularity contest, but it just won a court case against Tim Cook and his crew in Germany. The software maker filed a lawsuit against Apple in 2014, accusing the company of infringing on five patents related to video streaming technologies used by iPhones, iPads, Macs and Apple TV. Well, Cupertino has recently received some bad news, because the Dusseldorf District Court has ruled in OpenTV's favor. The court told the tech titan that any product it sells in Germany must not use the technologies that infringe on OpenTV's patents.

That will obviously be a pain to comply with, so it wouldn't be a surprise if Apple appeals the decision. It's still unclear what Cupertino plans to do next, though, as it hasn't released an official statement yet. Note that the tech corporation's court battle with the digital TV software provider is far from over: they have a similar ongoing patent-related case in the US. OpenTV also sued Netflix for the same reason back in 2012, but the video-on-demand service ended up settling the case almost three years later.

In this article: apple, business, gear, germany, lawsuit, opentv
All products recommended by Engadget are selected by our editorial team, independent of our parent company. Some of our stories include affiliate links. If you buy something through one of these links, we may earn an affiliate commission.