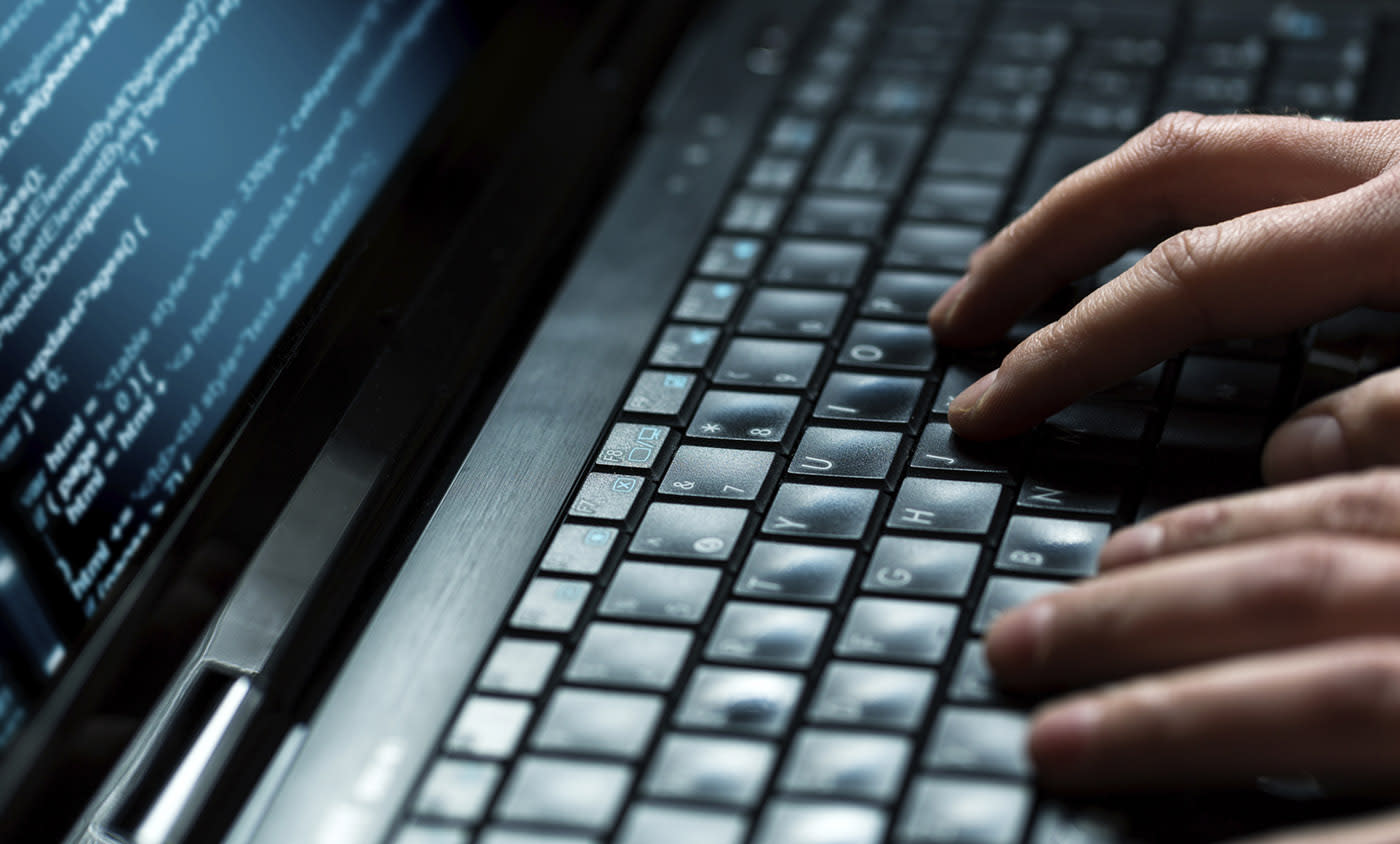 After a two-year, invitation-only beta, ProtonMail has opened its privacy email service to the public and launched new mobile apps. The app is encrypted end-to-end and, like Apple's iPhone, can't even be accessed by the company itself. It also has a strong pedigree, having been founded by scientists from CERN and MIT following Edward Snowden's NSA revelations. While ProtonMail has been used by nearly a million people during the beta, anyone can now sign up. "This way, we put the choice in the hands of the consumer, not government regulators," says co-founder Andy Yen.

The strong encryption makes it impossible for the company to comply with government demands for data. And since ProtonMail and its servers are located in Switzerland, there's nothing that US authorities can do to shut it down. The company gained a lot of publicity, much of it bad, when a leaked document revealed the app was a preferred choice for ISIS terrorists. "Unfortunately, technology does not distinguish between good and bad, so the same technology that protects democracy activists and dissidents can unfortunately also protect terrorists," it said at the time. ProtonMail also spearheaded a petition that successfully forced a public referendum on proposed Swiss privacy laws.

Unfortunately, technology does not distinguish between good and bad, so the same technology that protects democracy activists and dissidents can unfortunately also protect terrorists.

The app's incubation period hasn't been trouble-free. Late last year, it was forced off line by a distributed denial of service (DDoS) attack. According to The Guardian, the hackers were part of a group called the Armada Collective, which demanded a 15 bitcoin ($6,300) ransom. ProtonMail paid it in an effort to halt the attacks, though it said that private user data was never in jeopardy. It's not clear what steps it has taken in the meantime to curtail the problem.

The app is a good example that even if they government forces US companies like Apple to create backdoors, users will still have communication options that the government can't crack. If you're interested, it's now available for Android, iOS or the web.

In this article: CERN, culture, DDos, email, encryption, MIT, Privacy, ProtonMail, security
All products recommended by Engadget are selected by our editorial team, independent of our parent company. Some of our stories include affiliate links. If you buy something through one of these links, we may earn an affiliate commission.