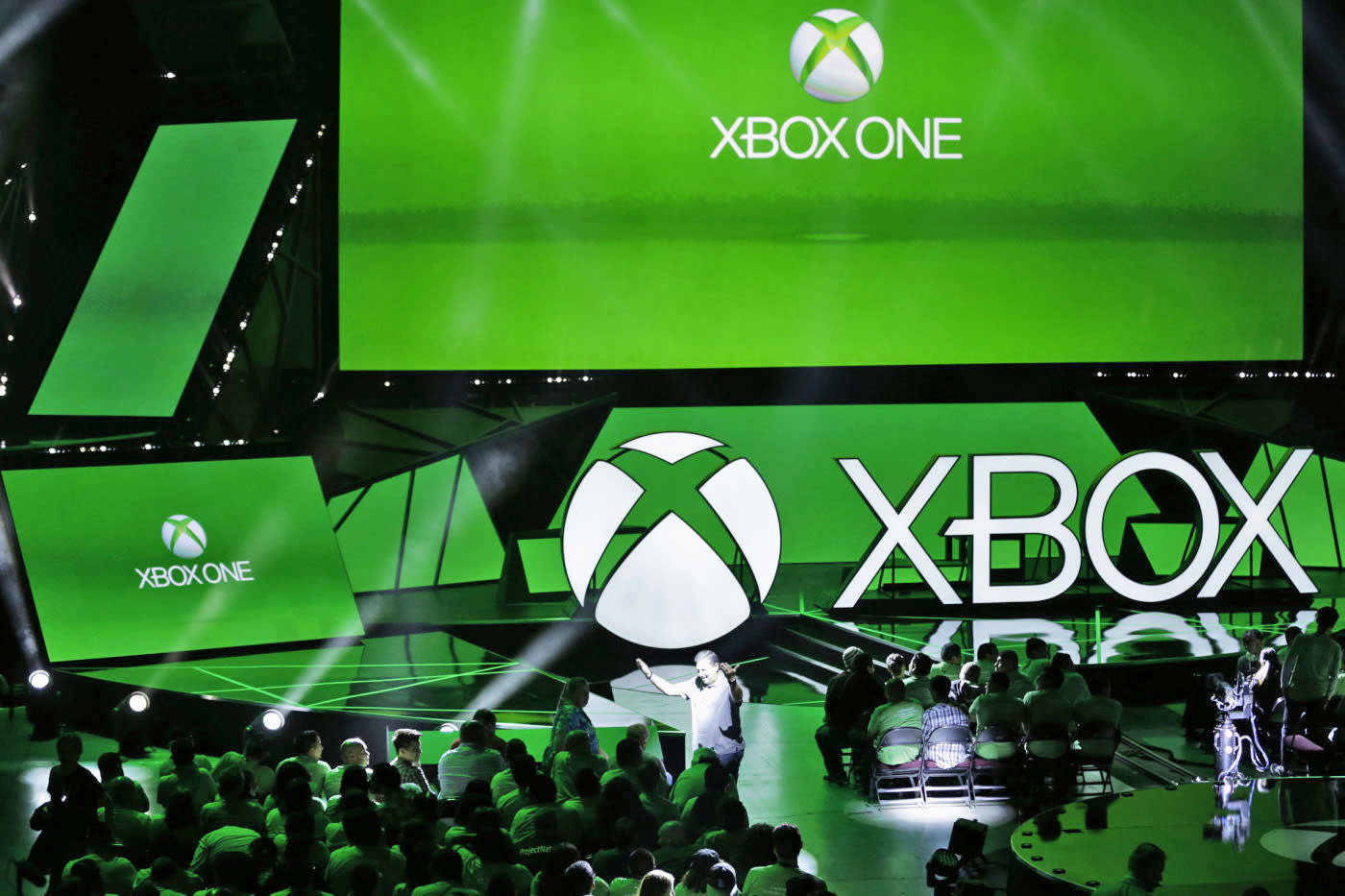 It feels like Microsoft has been dangling the "Windows will come to Xbox" carrot for the longest time, but now it appears the company isn't too far away from actually delivering. Speaking with Business Insider at GDC 2016, Xbox product manager Jason Ronald revealed that the company will begin opening its PC and gaming ecosystems to over the course of the year, with Windows 10 apps coming to the Xbox One in the summer.

Microsoft's plan is to merge the Xbox Store and Windows Store, which will host apps that can be run on a smartphone, tablet, PC or console. We know this as the Microsoft's Universal Windows Platform, or UWP, which has been blasted by Epic Games co-founder Tim Sweeney. He believes the company will monopolize game development by only offering advanced development tools to developers that only create apps for what he calls the "locked-down UWP ecosystem."

Microsoft dismissed those concerns, but appears to be listening to feedback on its new app platform. Currently, titles published on the Microsoft Store don't support SLI or CrossFire on NVIDIA or AMD graphics cards and are forced to utilize features that impact the performance of a game. Ronald says that UWP apps will "open up" in the coming months, in order "to run the more advanced graphics settings that PC gamers demand."

In the last year, Microsoft has slowly begun merging Windows and Xbox features, allowing gamers to do things like stream console games to their PC. We don't know how the merged store will operate or whether Microsoft will curate its new store or allow developers to submit their apps at will. However, we expect the company to reveal more at its annual Build conference, which is now less than two weeks away.

In this article: apps, gaming, internet, microsoft, personal computing, personalcomputing, UWC, windows, windows10, xbox, xboxone
All products recommended by Engadget are selected by our editorial team, independent of our parent company. Some of our stories include affiliate links. If you buy something through one of these links, we may earn an affiliate commission.